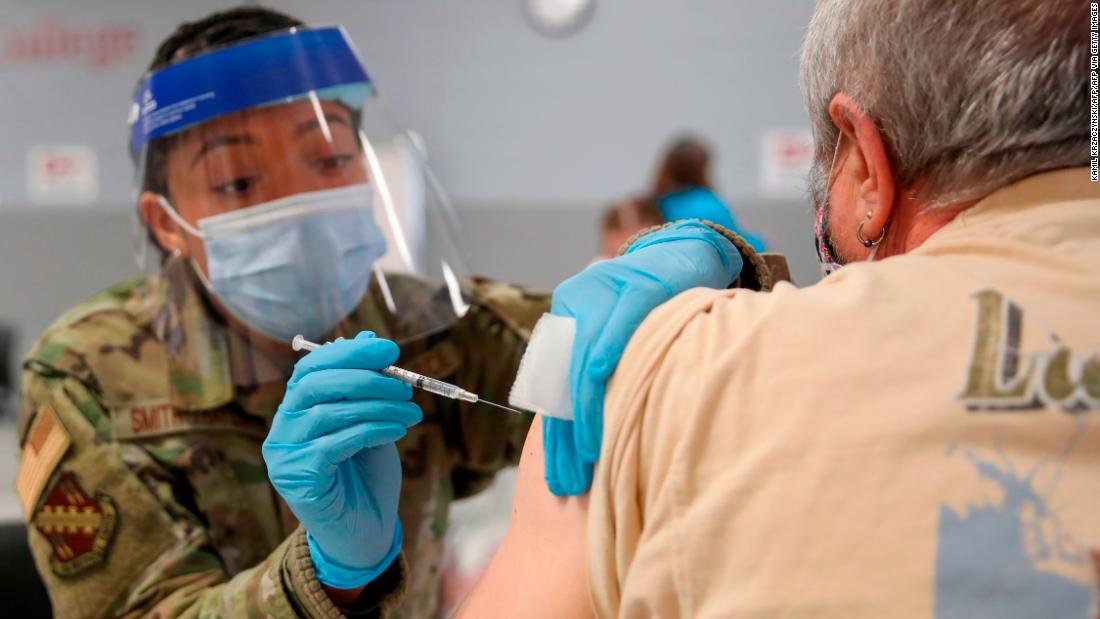 Children accounted for very little spread, the researchers said, as did older adults. This could mean that opening schools may not contribute to spread if transmission is controlled among younger adults, they said.

“This study provides evidence that the resurgent COVID-19 epidemics in the US in 2020 have been driven by adults aged 20-49, and in particular adults aged 35-49, before and after school reopening,” the team wrote in their report, published in the journal Science.

“Unlike pandemic flu, these adults accounted after school reopening in October, 2020 for an estimated 72.2% of SARS-CoV-2 infections in the US locations considered, whereas less than 5% originated from children aged 0-9 and less than 10% from teens aged 10-19.”

And it might be the adults aged 35 to 49 who are the biggest factor in driving the pandemic, as opposed to younger adults, Oliver Ratmann of the Imperial College COVID-19 Response Team and colleagues concluded.

“Prior to the implementation of COVID-19 interventions, contacts concentrated among individuals of similar age, were highest among school-aged children and teens, and also common between children/teens and their parents, and middle-aged adults and the elderly. Since the beginning of the pandemic, these contact patterns have changed substantially,” the team wrote.

“This study indicates that in locations where novel highly transmissible SARS-CoV-2 lineages have not yet established, additional interventions among adults aged 20-49, such as mass vaccination with transmission-blocking vaccines, could bring resurgent COVID-19 epidemics under control and avert deaths,” they added.

They estimated that people 35 to 49 accounted for 41% of the new transmissions through mid-August, and adults 20 to 34 were responsible for another 35%. Children and teens accounted for just 6% of spread. People 50 to 64 made up 15% of transmission.

“Over time, the share of age groups among reported deaths has been remarkably constant, suggesting that young adults are unlikely to have been the primary source of resurgent epidemics since summer 2020, and that instead changes in mobility and behavior among the broader group of adults aged 20-49 underlie resurgent COVID-19 in the US in 2020,” the team wrote.

The researchers said that efforts to control the spread of coronavirus — including vaccination — should probably focus on those aged 20 to 49.

But there is not yet enough vaccine to immunize everyone, and the federal government is working with state and local governments to try to vaccinate people in an orderly, fair and logical way.

Current US Centers for Disease Control and Prevention guidance put frontline healthcare workers and frail long term care facility residents at the front of the vaccine line. The White House under both presidents Trump and Biden has suggested that states open up vaccination to anyone over 65, as this age group is considered most vulnerable to death and severe disease from Covid-19.

Dr. Anthony Fauci, director of the National Institute of Allergy and Infectious Diseases, said Tuesday that while older people are more at risk for severe disease, experts have suspected for some time that younger people are driving the spread of the virus in the US.

Fauci did not discount the idea that the US should ensure those aged 20 to 49 get vaccinated but noted that it should not come at the expense of vaccinating older people, especially those with underlying health conditions.

“You don’t want to deprive them to get the younger ones, because they’re the ones that are going to wind up in the hospital and have a higher rate of death,” Fauci told CNN’s Don Lemon. “What we don’t want to do is to neglect them.”

Dr. Jonathan Reiner, professor of medicine at George Washington University and CNN medical analyst, said that while it’s important to vaccinate older people, younger adults should not necessarily be at the back of the line.

“I’ve thought for a while now that the priority groups just aren’t working and that we have to open it up to everyone,” Reiner told CNN’s Jake Tapper Wednesday.

“Now we can set aside, perhaps, a larger percentage of the vaccines for older Americans, but I think we need to start getting the vaccine out into younger people for exactly this reason — the younger people are the people who are spreading the virus,” Reiner added.

The Moderna and Pfizer Covid-19 vaccines currently available in the US provide protection against severe disease, though it is unclear whether they prevent transmission of the virus.

Researchers have suggested that the type of protection provided by vaccines may have some role in decisions about who should get a vaccine and when.