You can’t hide your stress from your kids, study says 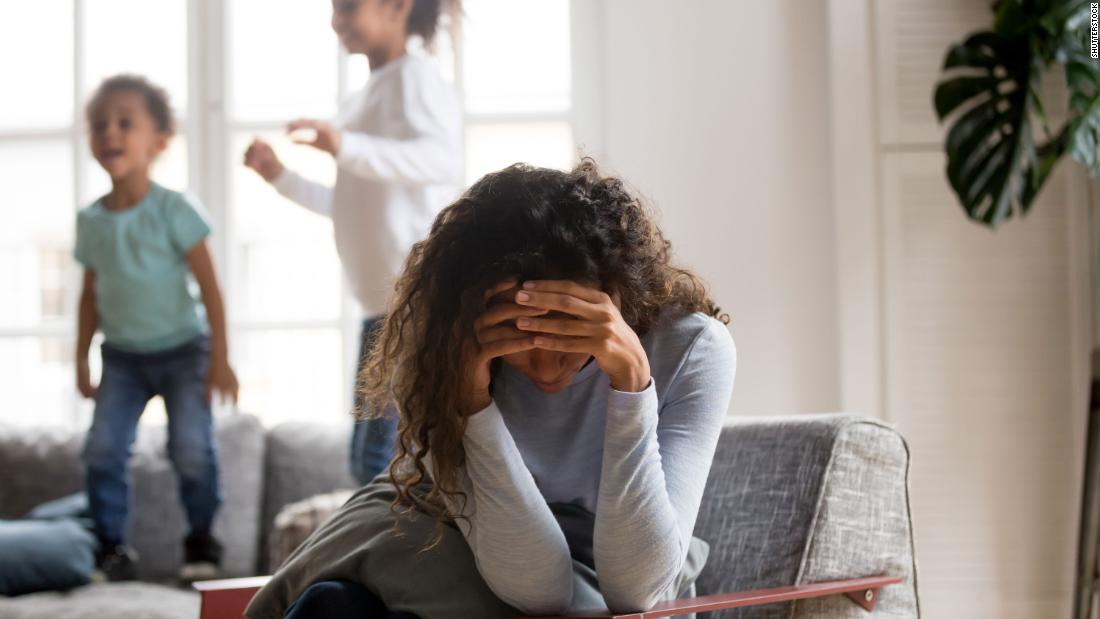 But if you’re trying to hide that stress from your children — even with the best intentions of protecting them from the pressure — it’s not going to work, according to a new study published Wednesday in the journal Family Psychology.

“If you’re stressed and just say, ‘Oh, I’m fine,’ that only makes you less available to your child,” said study author Sara Waters, an assistant professor in the department of human development at Washington State University.

We found that the kids picked up on that and reciprocated, which becomes a self-fulfilling dynamic,” Waters said in a statement.

The study put sensors on the bodies of 107 parents, nearly half of whom were dads, and their 7 to 11-year-old children. Parents were asked to list five topics of frequent conflict with their kids, and then they were given activities designed to create stress, such as public speaking.

Interactions were recorded on video and scored by reviewers who did not know which group the parents had been assigned.

Results showed that when parents repressed their stressful feelings, both the parents and the children were rated as “less warm” and “less engaged” with each other.

“That makes sense for a parent distracted by trying to keep their stress hidden, but the kids very quickly changed their behavior to match the parent,” Waters said.

In fact, sensors on the child’s body recorded a physical response when the parent hid their emotions, the study found.

“The response happens under the skin,” Waters said.

One interesting finding was a difference between mothers and fathers. When moms were told to hide their emotions, their children showed even more signs of stress on the physiological sensor and in their outward behavior. That didn’t happen with dads, however.

“We were looking for a physiological response, but there wasn’t one in either the control or the experimental condition where dads transmitted stress to their kids,” Waters said.

Perhaps that’s because dads may suppress emotions around their children more than mothers do, Waters said.

“The kids have experience with their dad saying things are fine even when they’re not,” she said. “But it was more abnormal for kids to see their mom suppressing their emotions, and they reacted to that.”

The takeaway from the study for parents, Waters said, is to not stress about your stress.

“Honor your feelings and your child’s feelings,” she said. “Kids will work their way through it; they’re good at it. Giving yourself permission to feel opens up your mind to more and better problem solving. It’s a good thing.”