Yet another study shows hydroxychloroquine doesn’t work against Covid-19 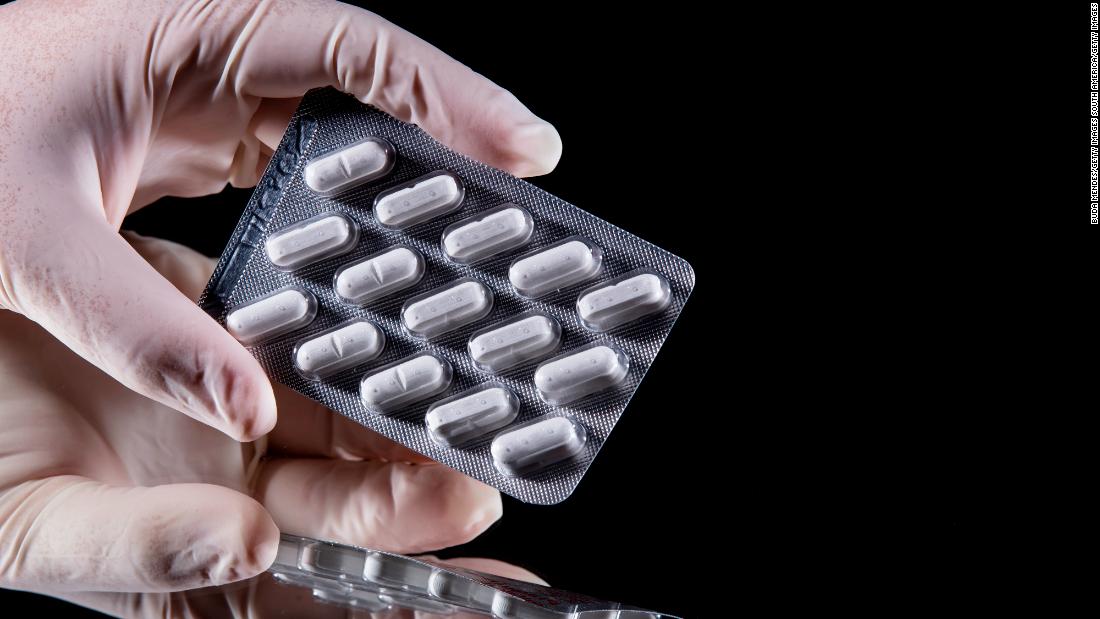 The study was published Monday in the Journal of the American Medical Association. It follows a study published Thursday in the New England Journal of Medicine that also showed the drug doesn’t fight the virus.

In the most recent study, researchers at the University at Albany looked at 1,438 patients with coronavirus who were admitted to 25 New York City area hospitals. After statistical adjustments, the death rate for patients taking hydroxychloroquine was similar to those who did not take the drug. The death rate for those taking hydroxychloroquine plus the antibiotic azithromycin, was also similar.

However, the patients who took the drug combination were more than twice as likely to suffer cardiac arrest during the course of the study. Heart issues are a known side effect of hydroxychloroquine.

“The big takeaway for me from this study is that it’s very consistent with the FDA and NIH guidelines that came out in April,” said one of the study’s senior authors, David Holtgrave, dean of the School of Public Health at the University at Albany. “When deciding on public health interventions and treatments for Covid-19 or any other disease, it’s really important to follow the data and follow the science and make sure decisions are being made on the highest quality data possible.”

This study likely won’t be the last word on the drugs. Researchers at the University of Washington, New York University and other centers are still testing the drug in patients.

In the clinical trials, coronavirus patients are randomly assigned to take the drugs or to take placebos, which have no effect, and then the death rates between the two groups will compared. These types of studies are considered the most reliable.

Starting in mid-March, President Trump became a frequent cheerleader for hydroxychloroquine, used to treat malaria, lupus and other diseases and the antibiotic azithromycin, often sold under the brand name Zithromax, or as a”Z-pack.”

He promoted the drugs nearly 50 times, despite pleas from scientists to let studies decide if the treatment worked or not.

“HYDROXYCHLOROQUINE & AZITHROMYCIN, taken together, have a real chance to be one of the biggest game changers in the history of medicine,” Trump tweeted on March 21.

Fox News frequently echoed Trump, but both the network and the president quieted down about the drugs once studies started showing they didn’t work and possibly could hurt.

No difference in death rates

Trump’s enthusiasm for the drugs was based on a French study of 20 patients in March that showed the drugs might work against the virus. That study was criticized for poor methodology, with experts calling it “pathetic” and “a complete failure.”
The medical society that published that study later said the study “does not meet the Society’s expected standard.”

But the study was enough to excite Trump, and enough to excite doctors, who were free to prescribe the drugs because they’re both already on the market to treat patients with other illnesses.

The latest study in the Journal of the American Medical Association looked at the medical records of 18% of all coronavirus patients hospitalized in the New York City area from March 15 to March 28.

They found that those taking hydroxychloroquine, either alone or with the antibiotic, were sicker than other patients to begin with and as time went on had a higher death rate. However, once the researchers statistically adjusted for the fact that the patients who took the drugs were sicker to start with, there was no statistical significance between the two death rates.

Overall, the patients had a 20% death rate.

The patients in the study were in the hospital, and other research teams are studying whether hydroxychloroquine can prevent coronavirus infection or slow it down in the beginning stages of the disease.