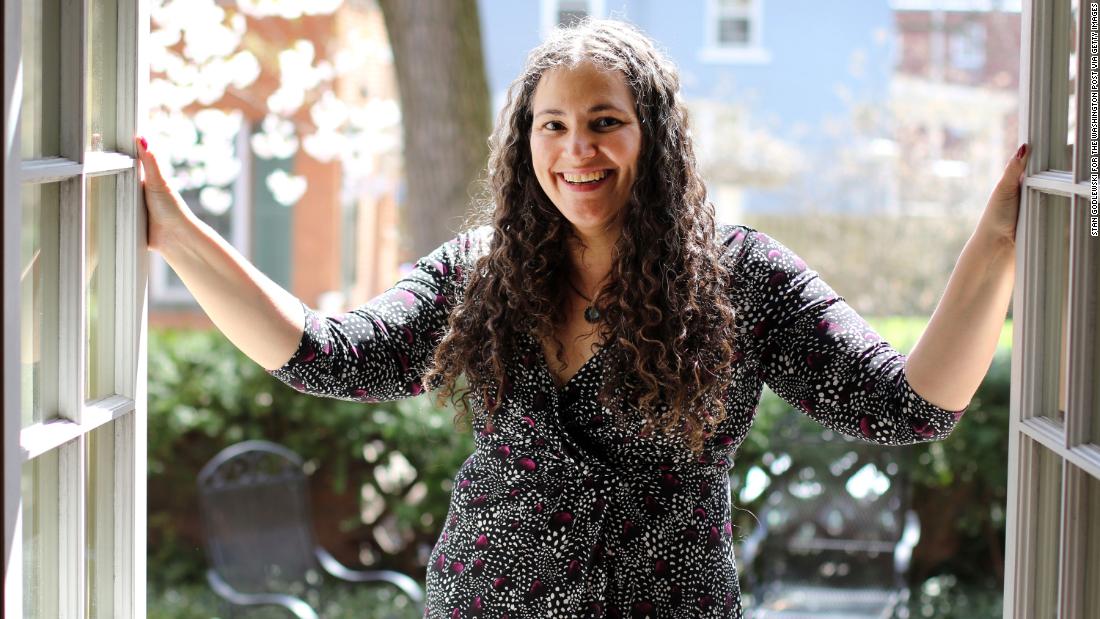 The course went online for free about two years ago under the name “The Science of Well Being,” according to the Yale Daily News. Anyone can audit the course for free, and $49 lets you complete assignments, submit them for a grade and earn a certificate of completion.

Although in-person social connections matter, Santos says the good news from science is that much of happiness stems from cultivating healthy practices and routines.

And the dramatic reorientation of your life might actually give you an opportunity in the coming weeks to rethink your daily rituals and therefore rewire your brain toward a happier life.

The course was a campus phenomenon

Santos hatched the idea for the course because she’s the head of Yale’s Silliman College and lives with students “in the trenches.” (Think of it like Professor Minerva McGonagall heading Gryffindor House in the Harry Potter universe).

Eating daily with students, she said she was “shocked at the kind of mental health issues” she was seeing, and noted that it’s “a national trend that’s getting worse.”

So she created a course called “Psychology and the Good Life,” which starts by offering students insights from psychology and neuroscience about what drives happiness. In its second half, the course challenges students in behavior change exercises to help rewire the brain.

Almost 1,200 students enrolled in the class, or about one in four students on campus, and it became the most popular class in Yale’s more than 300-year history.

Happiness comes from the simple things

“Our minds lie to us all the time. We miswant things. We think we need to change our life circumstances to become happier,” Santos says.

On the other hand, she finds that “what plays a much bigger role are our simple practices, simple acts like making a social connection, or taking time for gratitude, or taking time to be in the present moment.”

Many people mistakenly believe happiness is just around the corner if we land a better job, find a more attractive mate, or buy a bigger house. But the neuroscience literature doesn’t back that up, she says.

Happiness and contentedness stem from repeatedly doing simple tasks, rather than herculean ones. “I take the science of happiness as giving us a lot of good news,” Santos said.

You can audit the course for free

Catie Henderson, a 29-year-old living in Atlanta, Georgia, took the course online last year. She told CNN she had studied philosophy in college and as she has been progressing in her career, she’s been looking for more ways to continue her “learning and development.”

She was attracted to the happiness course and took the plunge after seeing “raving reviews from other students.”

Her main takeaway was in deconstructing misconceptions many have around happiness, such as mistakenly seeking fulfillment through accomplishments.

“Getting your dream job or dream spouse won’t create happiness. You have to build habits,” Henderson said. “And connecting with others is important, but getting right with yourself is equally important.”

She said she was in fact a little happier after taking the course, but more importantly had generally come to feel more “enlightened and like happiness was in our control.”

As the world feels like it’s spinning out of control, learning what we can control will be vital to finding the silver lining during the age of coronavirus.