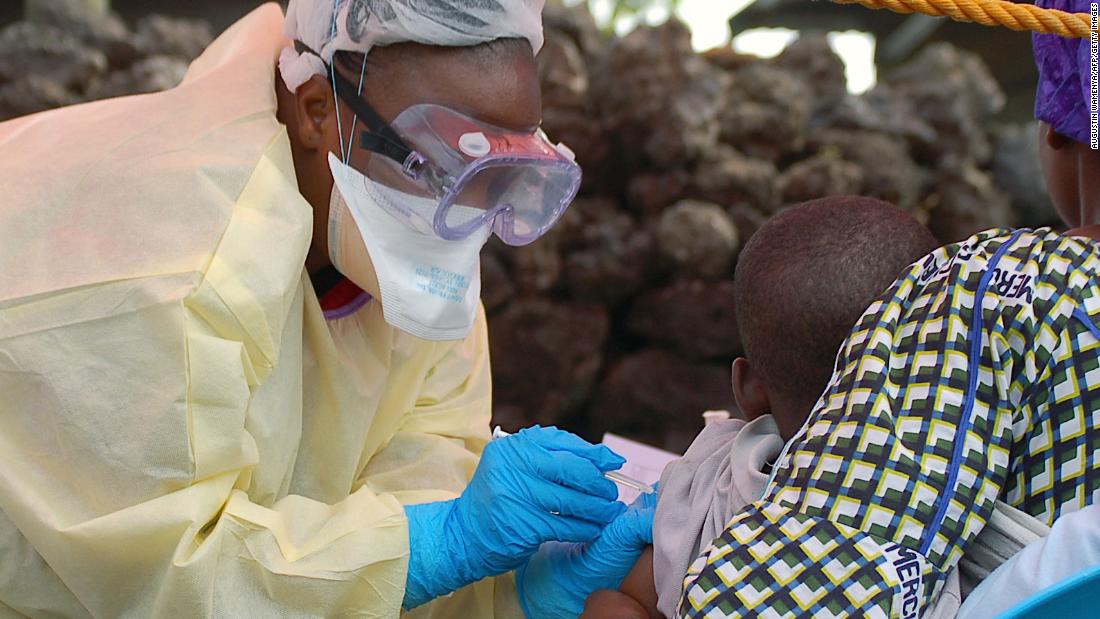 Dr. Matshidiso Moeti, World Health Organization regional director for Africa, said the announcement was made after no new cases were reported 42 days since the last survivor tested negative for the virus.

“It wasn’t easy and at times it seemed like a mission impossible,” Moeti said.

Some 16,000 frontline workers battled for almost two years against the country’s 10th outbreak, Moeti said.
Despite successfully deploying two separate vaccines, the outbreak claimed more than 2,200 lives, with the response continually hampered by community mistrust and violence in the country’s volatile northeastern provinces.
The country now turns its attention to battling Covid-19 as well as its 11th Ebola outbreak, already underway in Mbandaka, in the country’s western Equateur Province.

Moeti said there are many lessons that have been learned from overcoming Ebola that can be used in the fight against Covid-19.

“One of the most important lessons . . . is the need to engage with, work with, enable communities to be knowledgeable, to be empowered to play their role in different ways,” Moeti said.

UNICEF, the United Nations’ children’s agency, said it “welcomes” the announcement but warned the fight isn’t over yet in the Democratic Republic of Congo

Edouard Beigbeder, UNICEF DRC representative, said a large number of human resources and finances were deployed in the eastern region of the country to reach the end of the current outbreak.

Beigbeder said UNICEF supplied water, hygiene services, and psychosocial support to children and informed millions of people on how to protect themselves from Ebola.

“These valuable lessons are helping us in our current effort to tackle the new Ebola outbreak in Equateur Province, while also responding to the ongoing Covid-19 pandemic,” Beigbeder said.

The new outbreak and Covid-19 are showing the world it’s important for international donors to support the country’s already overburdened health systems to fight against “the disease and tackle the impacts on children and their families,” UNICEF said.