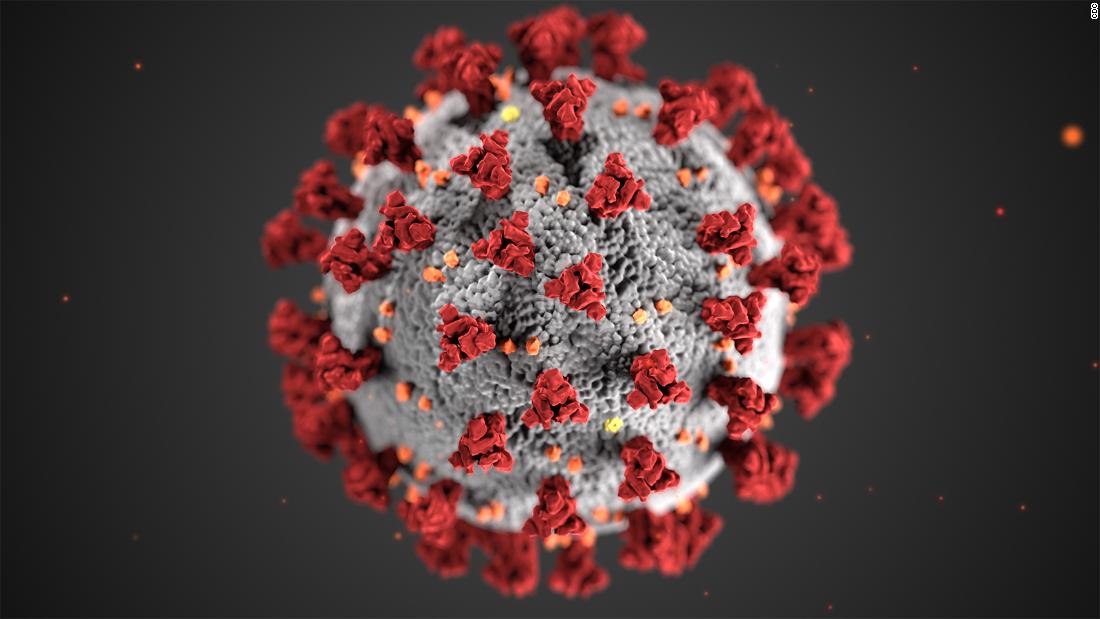 The virus is still running rampant, with cases, hospitalizations and deaths back to levels not seen since the winter thanks to the new Delta variant, according to a CNN data analysis. Despite that, there’s hope on the horizon when it comes to the fight against the virus now that more than half of the total US population is vaccinated.

Justin Lessler, an epidemiology professor at the University of North Carolina Chapel Hill, said he thinks the next couple of months “will be bumpy,” but things should start to improve in about three to four months.

“The virus is going to continue to evolve, but as we continue to accumulate immunity, each wave will be a less bad than this,” Lessler said. “I remain convinced that the virus will change from a great scourge to an annoyance — a persistent annoyance — but it could take a long time to get there and there may be a few bumps in the road before we do.”

This is a process, Lessler said, that will take years, not months as some initially thought.

Here’s where the United States stands with Covid-19 now:

The virus is now a regional problem, doctor says

There are currently more than 39 million Covid-19 cases and 600,000 deaths in the United States, according to data by Johns Hopkins University.

Five states — Florida, Texas, California, Georgia and North Carolina — accounted for more than 40% of cases in the past week, according to CNN data. Florida and Texas alone account for a third of all deaths in the past week.

“We’ve driven the virus from a systemic problem to a regional problem,” said Dr. Amesh A. Adalja, senior scholar with the Johns Hopkins Center for Health Security.

Adalja said Covid will still exist in post-pandemic life, but it won’t have the ability to “throw a hospital into crisis.” He added that what’s happening in the United States now is “happening by choice, not by nature.”

“That’s the trajectory that we’re on — and that we have achieved in some states — but certainly not the South,” he said. “It sounds dismal if you live in those states, but that’s success in (the other) states.”

Some areas of the United States are trending in the right direction, but they have a long way to go. Eleven states had fewer cases in the past seven days than they did the week before, key among them being Mississippi and Arkansas (both down 10%), California (down 9%) and Texas (down 3%).

Cases are being driven down by vaccinations

About 370.2 million doses of the Covid-19 vaccine had been administered across the country as of Tuesday, according to CNN data.
An average of 899,462 doses are being administered each day, and 426,311 people are getting their first dose each day. When it comes to booster shots, as of August 13 — when the CDC endorsed booster doses for certain immunocompromised people — about 996,000 people had received that third dose.

“We are already getting the benefit of community immunity,” Lessler said. “It’s not an absolute number but a continuum. We will turn the corner when we reach a critical threshold of immunity and that’s when cases will start to go down — we always get there, either the virus or the vaccine gets us there. But that (community immunity) is still what is going to get this under control.”

“There are still a lot of people out there who are susceptible. That’s one reason why this has been so bad,” Lessler said. “Yes, we have a lot of immunity, and yes, we’re in a better place than we were, but there are still huge pockets of susceptible people and those people cluster together. They interact.”

He also attributes the rise in case numbers to the relaxed mitigation efforts that took place throughout the spring and summer. The Centers for Disease Control and Prevention’s changing mask mandates throughout the summer may have played a role as well.

The CDC said in May that most people who were fully vaccinated could go without masks indoors. Two months later in July, with the rise of the Delta variant, the CDC urged vaccinated people in certain areas to resume wearing masks in indoor public areas.

The center’s current guidance reads: “If you are fully vaccinated, to maximize protection from the Delta variant and prevent possibly spreading it to others, wear a mask indoors in public if you are in an area of substantial or high transmission.”

There are more kids currently hospitalized with Covid-19 than at any point this year.

Between August 20 and 26, an average of 330 children were admitted to hospitals every day with Covid-19, according to the CDC. The hospitalizations are showing how the Delta variant can hit any age group.

“It’s just so easily transmitted from person to person,” said Dr. Mark Kline, physician-in-chief of Children’s Hospital New Orleans. As of August 9, “half of the children that we’ve admitted have been under the age of 2,” he said.

And yet there’s still debate about whether to require masks in schools, transforming the issue from health to political. Heated debates at school board meetings across the country have often become violent over the past two months because of differing views on masking in schools.
In July, it was found that of the 20 biggest US school districts, 12 were requiring masks for students when the school year would begin. The remaining eight are in Florida (Miami-Dade, Duval, Broward, Hillsborough, Orange and Palm Beach) and Texas (Dallas and Houston), where the governors have banned mask mandates in schools.
The American Academy of Pediatrics recommends masks in schools for everyone older than 2.

Unvaccinated children — and people, for that matter — are more susceptible to infection of Covid variants. And they can unknowingly help with the creation of new variants, said pediatrician Dr. Paul Offit, director of the Vaccine Education Center at Children’s Hospital of Philadelphia.

Correction: An earlier headline on this story understated the number of months left in 2021. There are four months remaining.

CNN’s Holly Yan and Elizabeth Stuart contributed to this report.