Why being a jerk at work doesn’t get you ahead 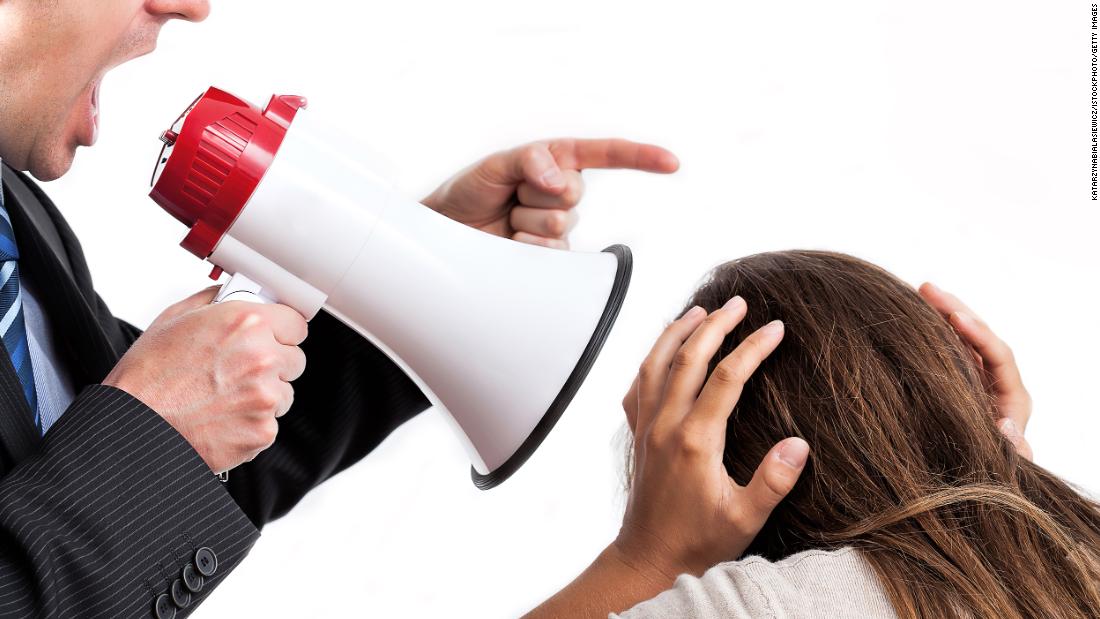 Sure, being assertive and developing a thick skin may serve you well, but adopting a mindset where you’re just out for yourself, it turns out, might be good for nothing.

People who tend to be hostile, deceptive and manipulative for their own gain, while ignoring others’ concerns and welfare, might not attain any greater power in the workplace than people who are both dominant and sociable, according to a study published Monday in the journal Proceedings of the National Academy of Sciences.

Whether people who are aggressive, scheming and selfish when they begin their career are more likely to become powerful than agreeable people is an age-old question that “has long captivated philosophers, scholars and laypeople alike,” the study said. Yet prior research hadn’t given us a definite answer until now.

“Many people believe that nice guys finish last,” said the study’s lead author Cameron Anderson, a professor of organizational behavior at the Haas School of Business at the University of California, Berkeley.

The culturally persistent myth, the researchers found, has blinded us to the reality that there are, in fact, people in power who made it to the top without stepping on their desk neighbors.

How this perception occurs and affects people’s approach to their careers is a phenomenon Anderson plans to study next, he said.

How personality types fare in the office

The researchers conducted two longitudinal studies in which they measured US college students’ personality traits before entering the workforce and then the power they attained within their workplaces by 2018, about 14 years later.

Participants reported their power, control over their subordinates and rank in their company’s hierarchy, three factors which were combined into an overall power score. The research subjects also rated their company’s combativeness and size and included how long they had worked there.

Those who were more sociable, energetic and assertive in their college years (extroverts) had achieved higher power in the workplace years later, while people who were more selfish, combative and deceitful did not have a higher likelihood for power — regardless of gender, age, ethnicity, degree program, work culture, industry and college grade point average.

“It just seemed to be the case that no matter who you are,” Anderson said, “behaving in these kind of nasty, bullying, selfish ways just didn’t help you.”

The second study, which considered the inputs of coworkers, had the same findings.

How misused power can threaten relationships

Disagreeable people were more likely to be dominant and aggressive, but less communal toward colleagues. The extroverts did behave dominantly and aggressively, but they were also nimbly able to be generous to their colleagues; contribute and work harder; and push and garner support for their ideas.

“What our findings suggest is that if disagreeable people had been nicer and maybe more communal to their colleagues, they might’ve had a leg up in the competition for power,” Anderson said.

Poor relationships may threaten power because “everyone needs allies to be powerful,” Anderson added. “Very rarely can people have power and not have a strong set of alliances and a strong network. … And so for disagreeable people, that erosion of their alliances is a killer.”

“We’ve all heard the stories of the quiet, docile individual who overcame the bully to do great things for a team or organization. A calm, level-headed approach to problem solving promotes trust and buy-in,” said Amy Cooper Hakim, an industrial-organizational psychology practitioner and coauthor of “Working with Difficult People: Handling the Ten Types of Problem People Without Losing Your Mind,” via email.

“Still, movies and television shows more often promote a ‘bad boss’ character instead of a transformational leader for that person in power,” added Cooper, who wasn’t involved in the study and is founder of the Cooper Strategic Group, a management consulting service. “While they may get the job done, the environment is hostile and promotes insecurity.”

Good news for the nice guys and gals

The bad news from this study is that being a jerk doesn’t kill your chances of obtaining power, since organizations employ disagreeable people in powerful positions just as much as they do agreeable individuals.

“The reason why that’s such a problem is (because) there’s a ton of research on what disagreeable people do once they’re in those positions, and it’s all bad,” Anderson said. “There’s kind of a whole grocery list of studies showing how toxic they can be as leaders, either of teams, departments or organizations.”

The good news is that being a jerk also doesn’t give you an advantage in your career. “If you do seek to make change and therefore you’re trying to gain influence and power, you don’t need to play dirty,” Anderson said. “It just doesn’t help.”

What is also good to know is that behaving in ways that are considerate of others can benefit your relationships and thereby build your power in the workplace. “So if you were to combine that very generous, giving behavior with assertiveness — where you are also looking out for yourself and you’re pushing to get things done — that’s the magic combo,” he added.

People who understand their strengths and opportunities make the best leaders, Cooper Hakim said. And by focusing on people, leaders can utilize the strengths of every team member to work together to get a job done.

So take note: Even though the times we live in are especially challenging, you don’t have to play dirty to be the leader of the pack.