Who would make you eat undercooked chicken or moldy bread? Your future parents in law, research suggests 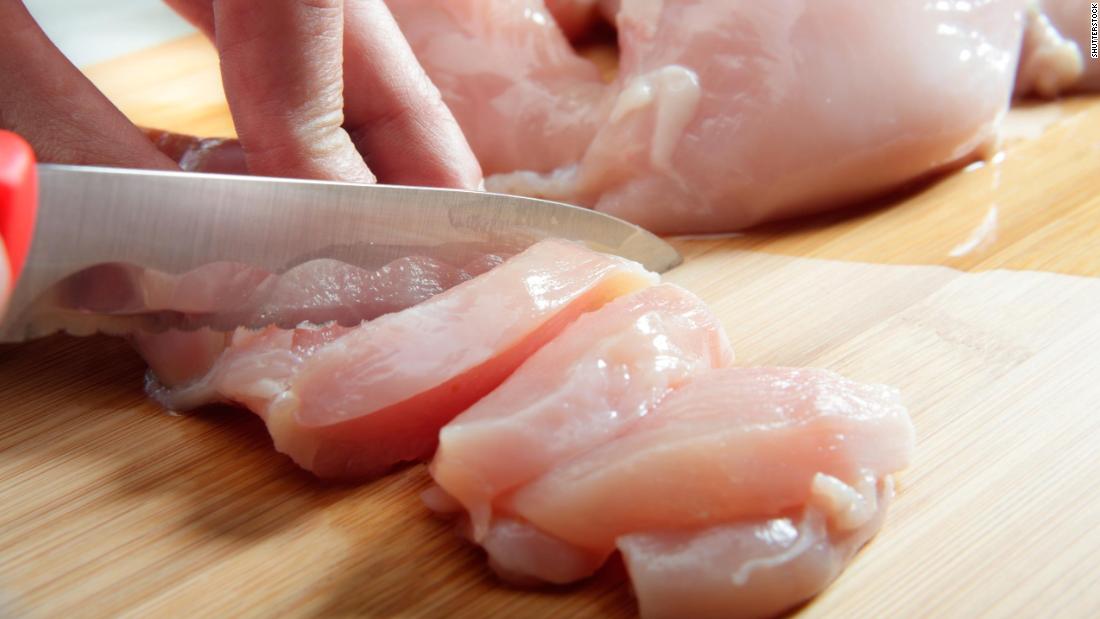 We all know these foods are risky and could make us sick, but research has suggested that in certain high-stakes social situations — like dinner with your prospective in-laws or a BBQ at your new boss’ house — you may eat them anyway.

Researchers in Norway evaluated 17 different social situations to assess how people felt about the consequences of not eating the food we are served and found that being invited to one’s future parents-in-laws for the first time was the situation judged to have the biggest pressure to be polite and not refuse food.

It wasn’t just fear of social consequences. Empathy also plays a big role, Veflen said. The situation judged to have the second-highest social pressure was being served a dish by a 13-year-old daughter she had made herself.

Veflen said she remembered experiencing a similar situation as a child when her much-loved grandmother once served a cake that had some mold on it.

“She was always very proud of serving food and I think she was a good chef too but as she got older, she once put forward cakes with mold on them. What did I do? I ate it.

“I didn’t want to hurt her. That’s the empathy part. I was a bit disgusted and I definitely talked to my mum about it after but more than that I was afraid of hurting her, the person that you love,” Veflen said.

“It’s extreme but these mechanisms do count. They matter.”

The research involved a total of 1,900 people in Norway. But Veflen said she thought the findings would apply elsewhere, albeit with some cultural differences around social norms. The study was published in the journal Risk Analysis earlier this year.

The researchers asked how willing people were to eat 15 different foods, including fresh bread, well-done hamburgers, moldy bread and undercooked chicken, in different social situations. People were more willing to accept food, including food they thought was unsafe, in a situation deemed to have high social consequences, they found.

However, it wasn’t the only factor at play — more important was the pleasure participants associated with eating the respective food, followed by their perception of how frequently the food was eaten by others.

Harmful pathogens like E. coli in raw hamburgers and untreated bean sprouts and Campylobacter in undercooked chicken could lead to diarrhea, kidney failure and death, the study noted, while eating moldy bread had been linked with cancer.

The authors also looked at how people balanced the fear of getting ill with the social consequences of not eating what was served and found that it was a trade-off.

“This means that while people may refuse food they think is risky when served at a restaurant, they may be willing to eat it in situations with high social pressure, such as in the first visit to your future parents-in-law,” the study said.

The findings of the research had implications for food safety messaging, which typically focuses on educating people about the harms of eating risky foods, Veflen said. Another approach would be to draw lessons from efforts to weaken the effects of peer pressure when it comes to drinking, smoking and drug abuse.

“Informing or scaring people will not always make them avoid risky foods, as social pressure may be a stronger force in some situations,” the study said.

“We have to make it easier for people to just say no to something they would prefer not to eat,” said Veflen, who fortunately didn’t get sick after eating her grandmother’s cake.