West Virginia is the only state with no confirmed coronavirus. But that might not be good news 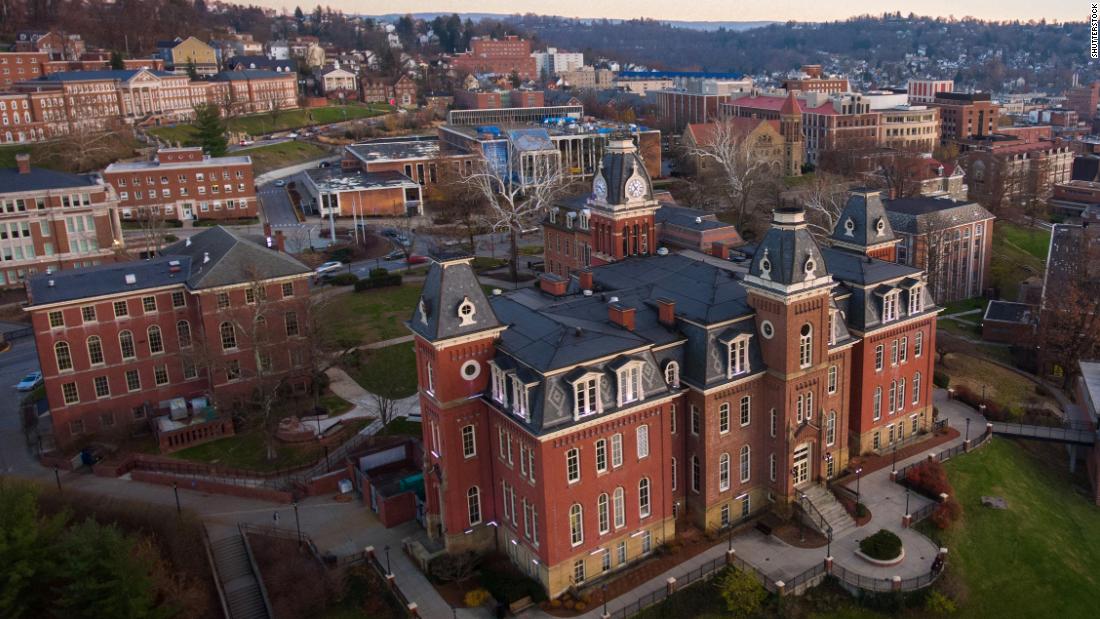 But that doesn’t mean the deadly virus hasn’t reached the state, where coal miners and elderly residents can be especially vulnerable.

It might be due to a lack of testing, said a federal lawmaker and a sick nurse who’s been rejected repeatedly for testing.

“We’ve only had 84 tests in my state” as of Monday, said Joe Manchin, the state’s senior senator.

He said he’s extremely worried about those with respiratory illnesses.

In the meantime, some ill residents are left to worry and wait.

‘We have been unable to get permission’

One nurse in West Virginia said she’s been very ill for more than a week but has been unable to get a coronavirus test despite repeated requests by her and her doctors.

The nurse, who asked not to be identified for fear that she will lose her job, told CNN that she first developed a fever of between 100 and 103 degrees and an “unrelenting cough” that won’t let up.

The nurse said she was tested for two strains of the flu, and both came back negative. But when she asked to be tested for the coronavirus she was declined repeatedly.

The nurse said she and her doctors have repeatedly contacted the Centers for Disease Control and Prevention as well as the West Virginia health department.

She said her requests were declined because she has not been in direct contact with someone who has tested positive.

Now, other members of her family have also fallen sick. When they tried to get tested for coronavirus, they were also declined, the nurse said.

“At this point I’m so angry and outraged at the way this is being handled,” she said.

Why testing in West Virginia is scarce

The West Virginia Department of Health and Human Resources said testing supplies “are not unlimited.”

“Currently, COVID-19 testing is used in accordance with guidelines from the U.S. Centers for Disease Control and Prevention (CDC),” the health department said in a statement Monday.

It said two groups of people have been prioritized for testing since early March. They include:

— Seriously ill people who are hospitalized or otherwise are at high risk of complications — for example, people with coronavirus symptoms who are elderly or have serious underlying chronic illnesses. “No history of potential exposure is needed for these patients,” the health department said.

— People who are at medium to high risk of having been infected. “This includes any individual with symptoms of lower respiratory illness (fever, cough, shortness of breath) AND a history of likely exposure to COVID-19 within 14 days of symptom onset (e.g., close contact with an individual confirmed to have COVID-19 or recent travel history from or living in areas with widespread community transmission) AND do not have another identified cause for their illness (e.g., flu, or other respiratory viruses),” the health department’s statement said.

“These are slight modifications of CDC Guidelines, focusing on those most ill in criteria one above, given that supplies are limited, and some products remain on backorder in West Virginia and nationally. They are subject to change.”

You asked, we’re answering: Your top coronavirus questions every day

What West Virginia did proactively

Even before its first confirmed case, the state rolled out a series of precautions aimed at staving off coronavirus.

On Friday, Gov. Jim Justice announced all schools will be closed to students through at least March 27.
Earlier, Justice asked all nursing homes to restrict visitors, with exceptions for serious cases such as end-of-life situations. The governor also banned out-of-state and international travel for state employees on official business.

But even the governor knows coronavirus in West Virginia is inevitable.

“Even though we still don’t have a confirmed case at this time, in talking to our great medical professionals we know that eventually that will no longer be the case,” Justice said.

“So we’re continuing to do everything in our power to be prepared, but we also have to be proactive to make sure all West Virginians are as safe as possible.”

CNN’s Manu Raju and Carma Hassan contributed to this report.