We will be seeing more of the scientists from the White House coronavirus task force soon, Fauci says 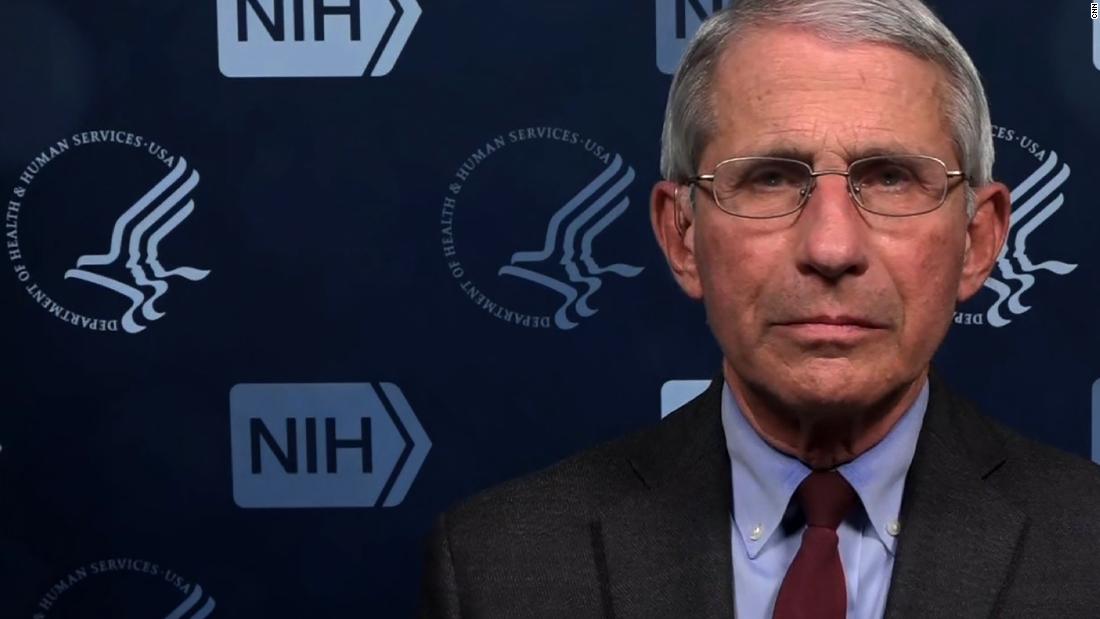 “I think you’re going to probably be seeing a little bit more of me and my colleagues,” Fauci, a member of the White House coronavirus task force, said on CNN’s Global Town Hall Thursday.

“We’ve been talking with the communications people, and they realize we need to get some of this information out, particularly some of the scientific issues for which I’m predominantly responsible for, so hopefully we’ll be seeing more of us, will get the opportunity to talk to you.”

Fauci’s appearances on TV have been limited in the last few weeks as the White House has increased the pressure on the nation’s governors to open up their states economies from stay-at-home orders meant to fight the spread of the novel coronavirus. He has been one of the top faces of the administration’s response to the outbreak.

He said he is still an active part of the task force, despite his lack of TV time. The scientists on the panel have a subgroup and they meet regularly behind the scenes, he said.

The focus of the task force has been “shifting somewhat” to looking at the reopening of the country and the economic impact of the shutdown, “but that’s not to the diminution of the scientific issues,” Fauci said.

Fauci also said he’ll be outside this Memorial Day weekend.

“I plan to go out for nice walks and hikes over Memorial Day, and I’m going to do it with care with a mask on,” he said.

But he said it is important that people pay attention to the number of infections in their area and act accordingly.

For instance, Washington, D.C. still has a growing number of infections. “There’s no way I’m going to get a haircut,” Fauci said.

But Fauci said over the Memorial Day weekend, people should get outside. “Go out, wear a mask,” he advised.

“Stay six feet away from anyone you see,” he added “Go for a run, go for a walk, go fishing, as long as you’re not in a crowd.”