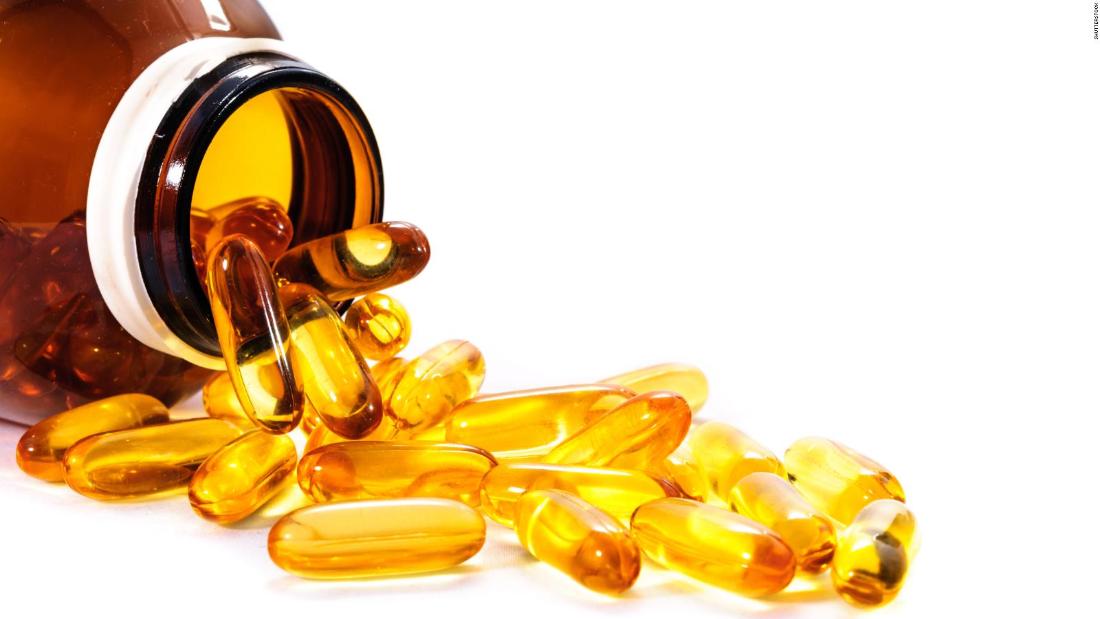 Some researchers had thought insufficient levels of vitamin D may play a role in depression but the findings of a large study of more than 18,000 US adults ages 50 years or older published Tuesday has found no evidence of that impact.

“There was no significant benefit from the supplement for this purpose. It did not prevent depression or improve mood,” said Dr Olivia I. Okereke of Massachusetts General Hospital’s Psychiatry Department and lead author of the study, in a news statement.

Half of the adults, who had no clinically relevant depressive symptoms at the start of the study, took vitamin D3 (one of two types of Vitamin D supplements) in the amount of 2000IU per day, more than the current recommended amount in the United States. The other half took a placebo. Participants were tracked for 5.3 years on average.
There was no significant difference in depressive symptoms or mood scores between those who took vitamin D and those who took a placebo, the study, which published in the medical journal JAMA found.

“The findings do not support a role for supplemental vitamin D3 in depression prevention among adults,” the study said.

There were 609 cases of depression or clinically relevant depressive symptoms in the vitamin D3 group and 625 cases in the placebo group.

Participants filled out annual questionnaires, and the researchers conducted face-to-face interviews with about 1,000 of the participants.

The study was a randomized controlled trial (RCT), regarded as the gold standard of scientific research. It was also “double blind,” meaning neither participants nor the researchers knew who took vitamin D and who had a placebo. It involved large sample population, of roughly equal numbers of men and women and with high racial and ethnic diversity.

“One scientific issue is that you actually need a very large number of study participants to tell whether or not a treatment is helping to prevent development of depression,” said Okereke.

“With nearly 20,000 people, our study was statistically powered to address this issue.”

Limitations included the fact that surveys were taken only annually and depression symptoms were self reported. However, this was the same for both the vitamin D group and the placebo group. Also, the findings were not applicable to younger adults or children.

Brian Power, a dietician at University College London Hospital, said it was pleasing to see so-called “negative results” being accepted for publication.

“There is a long standing issue of publication bias, in that studies with statistically significant findings get disproportionately published,” said Power, who wasn’t involved with the research.

“This conclusion should be replicated to increase the confidence that there is no effect. Doing so will ensure we don’t waste resources into the future.”

The study noted that previous observational studies had found a favorable link between vitamin D and depression but said that this RCT and others hadn’t found a link in a “rigorous experimental setting.”

Like all vitamins, D is an essential micronutrient, required in small quantities for normal cell function, growth and development. The primary function of vitamin D is to help the body absorb calcium and phosphate, thus keeping muscles and teeth healthy, and bones strong and less likely to break.

The body makes vitamin D when skin is directly exposed to the sun. Indirect exposure, such as sun shining through a window, will not create vitamin D. Cloudy days, shade, living in high altitudes and farther from the equator also affect your body’s production.

“Vitamin D is known to be essential for bone and metabolic health, but randomized trials have cast doubt on many of the other presumed benefits,” the paper’s senior author, Dr. JoAnn Manson of Brigham and Women’s Hospital, said in the press statement.

For countries like the UK where the skies are often overcast, additional supplementation may be necessary during the months of October through March, according to the UK National Health Service.