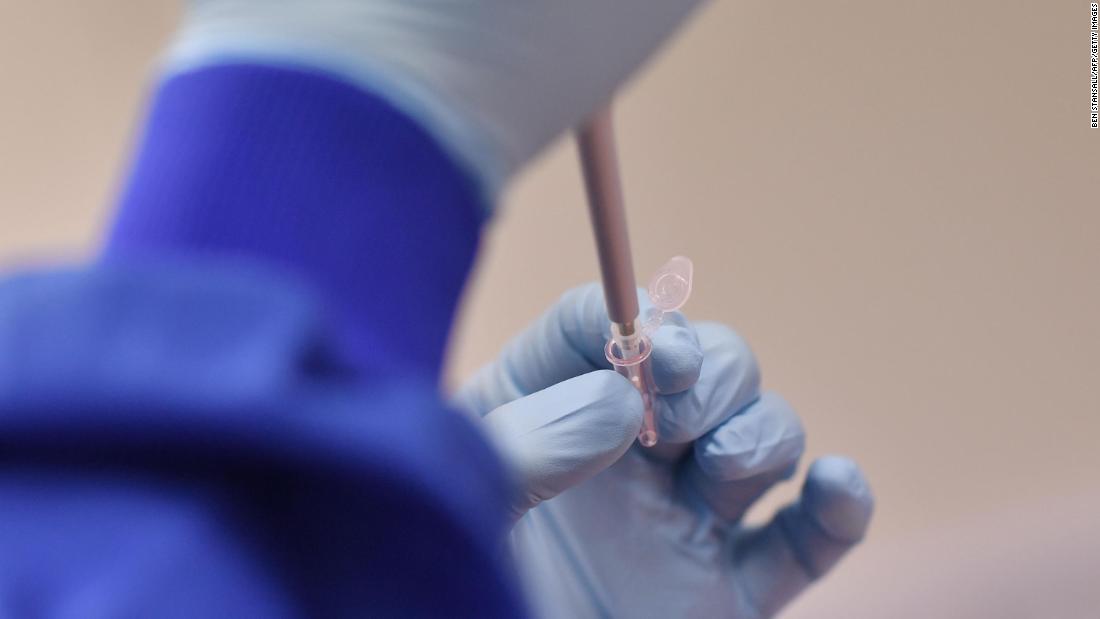 A review of 58 different changes to labels on vaccines made between 1996 and 2015 has shown very few dangers in vaccination, and changes that were made were mostly to ensure people vulnerable to side effects or allergies were protected, they found.

“These data highlight the robustness of the vaccine approval and postmarketing surveillance processes and confirm population vaccination as a major public health strategy,” the team at Tel Aviv Sourasky Medical Center wrote in their report, published in the Annals of Internal Medicine.

Vaccine experts worry about a small but vocal group of vaccine skeptics who have cast doubt on the safety of vaccines, which go through a rigorous process of testing before they are approved by the US Food and Drug Administration and other global drug regulators.

The director of the National Institutes of Health, Dr. Francis Collins, said he’s worried about some Americans’ skepticism of vaccines and said it could affect the people’s acceptance of the vaccine.

The first phase III trial of a possible coronavirus vaccine started in the Unites States on Monday, and Collins stressed that while development went quickly, the NIH was not cutting corners on safety.

“One of the things I’m worried about is there’s a lot of skepticism in America about the vaccine and something like 25% of people say I’m not sure I would take that vaccine,” Collins told CNN’s Wolf Blitzer earlier this month.

It’s important, Collins said, for everyone to get the vaccine when it’s available. “It’ll be really critical to do that if we’re going to develop the level of herd immunity across the country so that this doesn’t come roaring back the next time, the next fall, the next summer. We won’t know,” he said.

Asked if he worried about the anti-vaxxer movement, Dr. Anthony Fauci said, “I do.”

“We have to admit and realize that there is an anti-vax movement that we’ve had to struggle with in this country,” said Fauci, director of the National Institute of Allergy and Infectious Diseases, speaking earlier this month on the PBS Newshour.

It could be life-saving, he said, “and it certainly would be the solution to this terrible pandemic.”

Fauci said he is “cautiously optimistic” that the country will have a vaccine by the end of 2020 or the start of 2021. “When you’re dealing with vaccines, you can’t guarantee things,” he said.

Once approved and released for public use, the vaccines will still be monitored, to make sure there’s no need to modify how vaccines are used after they have hit the market and been used in hundreds of thousands or millions of people.

The Tel Aviv team looked at every label change involving 25 vaccines made since 1996. Most were made in response to reports made to the Vaccine Adverse Event Reporting System. About 30,000 such reports are made each year, and many are found not to be related to vaccination, after all.

“The FDA continually monitors VAERS for any unexpected patterns or changes in rates of adverse events,” the researchers noted. They found it appeared to work well to identify dangers.

The most common reason for a safety-related change in labeling was an expansion in population restrictions, for example recommending that pregnant women or immunocompromised people not get vaccines made using live viruses. These accounted for 36% of the changes.

Warnings related to allergies — often to latex used in packaging — accounted for another 22% of label changes, the team found. Twelve warning label changes cautioned about the risk of fainting after vaccination.

The only vaccine that was withdrawn for safety reasons, the rotavirus vaccine RotaShield, was taken off the market less than a year after it was initially marketed. It was linked to a rare condition called intussusception, which can causes the intestines to tangle in infants. It can be fatal.

“The safety issue that triggered the only vaccine withdrawal was swiftly identified by the existing post marketing surveillance program,” the researchers said.

Seasonal flu vaccines, which were the most common vaccine in the study population, were less likely to be associated with safety modification, the research found. Three of 21 flu vaccines had a modification, compared with 22 of 36 vaccines for other infections.

“With such an impressive track record, vaccines are rightly considered as one of the greatest achievements of biomedical science and public health,” they wrote.