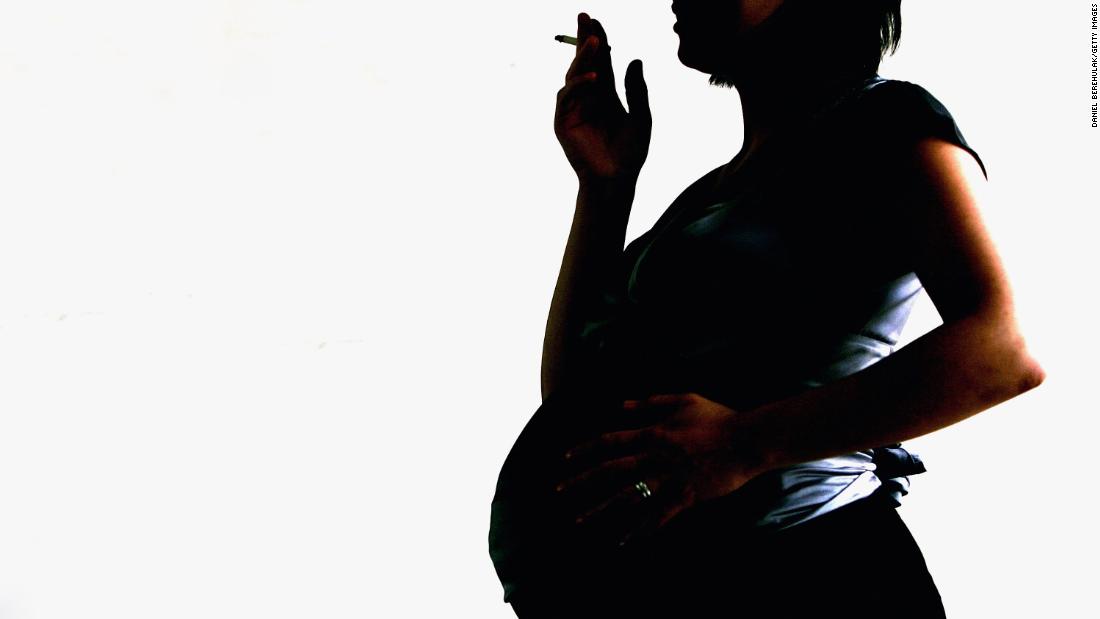 The study, published Wednesday in JAMA Psychiatry, analyzed data on 11,489 children who were followed as part of the Adolescent Brain Cognitive Development (ABCD) study, which says it’s the “largest long-term study of brain development and child health in the United States.” The children’s cognitive and behavior patterns were evaluated in middle childhood, around age 9.

Of those children, 655 were exposed to cannabis while in utero, according to statements from the mothers. Compared to the 10,834 children with no exposure, children whose mothers had used during pregnancy were more likely to have psychotic-like behaviors and more attention, social and sleep problems, as well as weaker cognitive abilities.

If the woman continued to use after she discovered she was pregnant, the negative effects were more pronounced, the study found, and stayed after adjusting for confounding variables.

“Use of cannabis despite knowledge of pregnancy might represent a preexisting and more severe form of cannabis use,” the authors wrote.

Use of marijuana by pregnant women has been growing in the United States and other countries such as Canada in recent decades. A 2019 analysis of over 450,000 pregnant American women ages 12 to 44 by the National Institute on Drug Abuse found cannabis use more than doubled between 2002 and 2017.

The vast majority of marijuana use was during the first three months of pregnancy, the study found, and it was predominantly recreational rather than medical.

Yet the first trimester may be one of the most sensitive times for the developing brain of a fetus, when it’s most susceptible to damage. Not only does THC — the compound in marijuana that makes you high — enter the fetal brain from the mother’s bloodstream, but once there it can impact the baby’s developing brain.

Studies have found receptors for cannabis in the brains of animals as early as five and six weeks of gestational age.

Past studies have shown the use of marijuana during pregnancy is linked to low birth weight, impulsivity, hyperactivity, attention issues and other cognitive and behavioral issue in children, according to the US Centers for Disease Control and Prevention.

There’s even a connection to autism. A prior study found that women who used weed during pregnancy were 1.5 times more likely to have a child with autism.
Any woman using marijuana and discovers she is pregnant should immediately discuss her use with her doctors, experts say. Yet many young women aren’t honest, studies have shown. One study of women 24 years old and younger found they were about twice as likely to screen positive for marijuana use than they stated in self-reports.

Last year, in response to growing concern over the increased use of weed during pregnancy, US Surgeon General Jerome Adams issued a statement advising against the use of cannabis during pregnancy.

“Recent increases in access to marijuana and in its potency, along with misperceptions of safety of marijuana endanger our most precious resource, our nation’s youth,” he wrote.

The ill effects can continue after birth with continued marijuana use, the Surgeon General’s advisory says.

“THC has been found in breast milk for up to six days after the last recorded use,” the advisory states. “It may affect the newborn’s brain development and result in hyperactivity, poor cognitive function, and other long-term consequences.

“Additionally, marijuana smoke contains many of the same harmful components as tobacco smoke. No one should smoke marijuana or tobacco around a baby.”