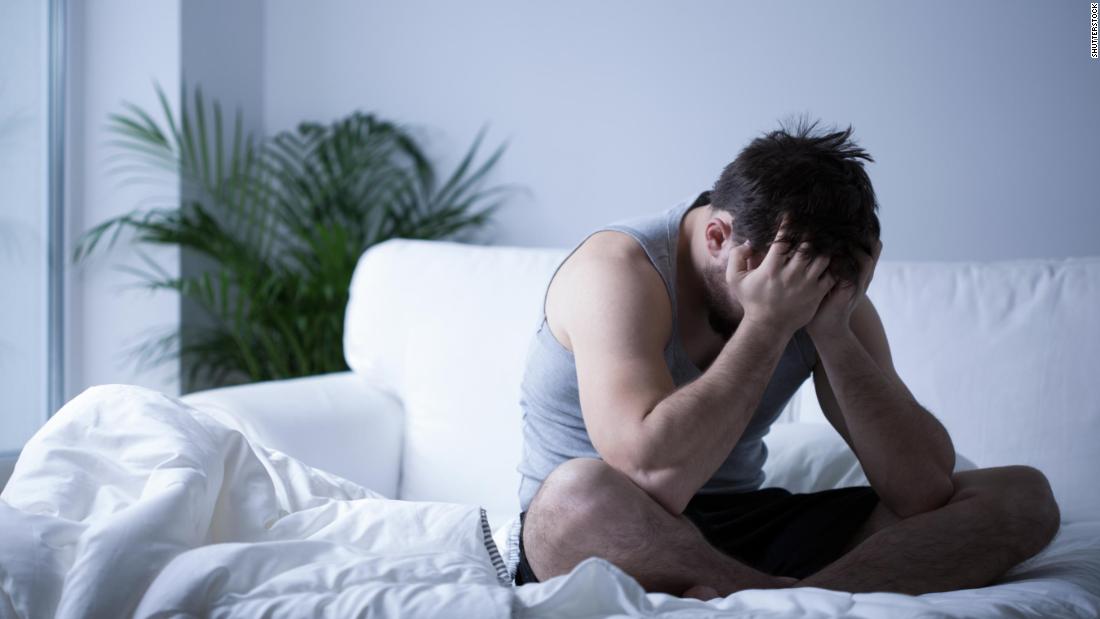 Suicides rates are higher for men:

The data also revealed differences in suicide rates among boys and men compared with girls and women, as rates for males were 3.5 to 4.5 times the rate for females during the entire time period of the new report.

Rates are higher in rural regions:

The researchers wrote in the report that “for all levels of urbanicity, suicide rates were higher for males than for females.”