US coronavirus: Surgeon general tells states to be ready for Covid-19 vaccine by November 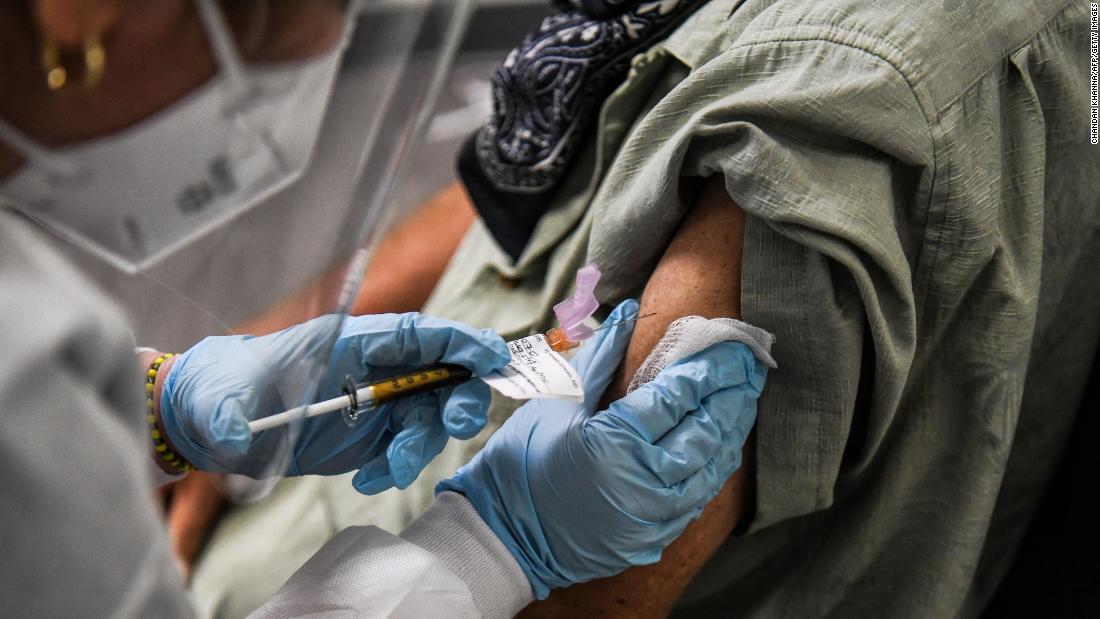 “We’ve always said that we are hopeful for a vaccine by the end of this year or beginning of next year,” Adams said in an ABC News interview Friday. “That said, it’s not just about having a vaccine that is safe and effective — it’s about being ready to distribute it.”

The Centers for Disease Control and Prevention has asked public health officials in the states to prepare to distribute a coronavirus vaccine by late October or early November. More than 6.2 million people have been infected in the US since the pandemic began, and 187,768 people have died, according to Johns Hopkins University.

When asked whether the November goal has more to do with science or reelection efforts, Adams said, “What people need to understand is we have what are called data safety monitoring boards that blind the data, so it won’t be possible to actually move forward unless this independent board thinks that there is good evidence that these vaccines are efficacious.”

Adams said the data from Phase 1 and Phase 2 trials have been positive.

Dr. Anthony Fauci, the director of the National Institute of Allergy and Infectious Diseases, told CNN Friday he would call out any political interference involving the approval of a Covid-19 vaccine in the US if he saw it.

Sources in the administration have told CNN President Trump is ramping up pressure on health officials to approve a Covid-19 vaccine before the November election.

“I’m not a regulator, I mean, I just do the science. I’d report the science in an accurate way, and certainly if I saw interference, I would be very disturbed and call it out,” Fauci said. He added that he had faith the Food and Drug Administration would do what’s right.

But the latest data suggests there are not enough minorities being enrolled in Moderna and Pfizer’s Covid-19 Phase 3 vaccine trials.

Minority enrollment in the trials is important because the vaccine might work differently in people of color than in White people, and Covid-19 has hit Black and Latino communities particularly hard.

Fauci told CNN that Phase 3 clinical trials for coronavirus vaccines should aim to include minorities at levels that are at least double their representation in the population to better reflect the population most affected by Covid-19. That would mean 37% of the study participants would be Latino, and 27% would be Black.

Moderna CEO Stephane Bancel told CNBC that the company’s goal is for the clinical trial enrollment to line up with data from the US Census Bureau. According to that data, 18.5% of the US population is Latino, and 13.4% is Black.

Model predicts death toll could exceed 400,000 by end of year

A new model often cited by top health officials predicted Friday that an additional 224,000 people in the US could die from Covid-19 by January 1.
Near-universal mask use could cut the number of projected additional fatalities by more than half, according to the model from the University of Washington’s Institute for Health Metrics and Evaluation. But it also warns the cumulative death toll could rise to 620,000 by the new year if all restrictions are eased.

The death rate could reach nearly 3,000 a day by December, an unprecedented number, due in part to “declining vigilance of the public,” the IHME expects. For now, the model points to declining mask use in some regions from peak usage in early August.

The IHME model comes a day after a new CDC ensemble forecast predicted 211,000 US deaths from Covid-19 by September 26.

Fauci told CNN Friday there is only one way to prevent the death toll reaching the numbers predicted in this new model. “We’ve got to get our baseline back down to a much lower level.”

Currently, the US is seeing about 40,000 cases a day, but if the baseline of cases is lowered, the country could get a better handle on stopping the spread, according to Fauci. And the use of masks would help the country prevent the “scary” number of predicted Covid-19 deaths, he added.

He encouraged people to make outdoor plans and keep gatherings small to prevent the spread of Covid-19 during the Labor Day weekend.