US coronavirus: Lag in Covid-19 vaccinations among adolescents could delay US return to normalcy, experts warn 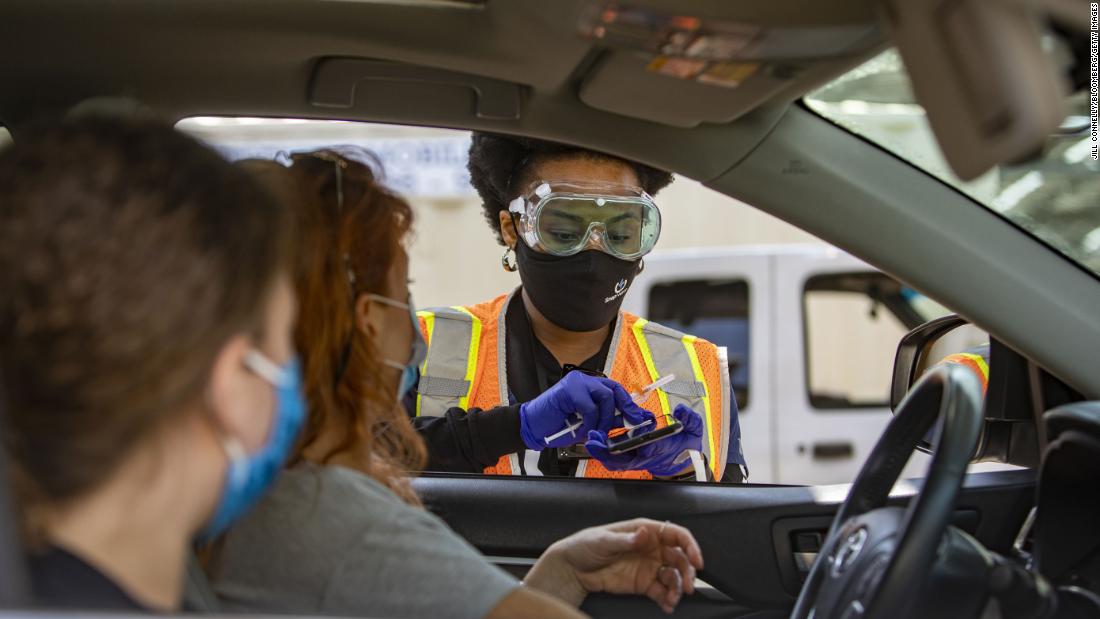 Medical experts have warned that as more adults become vaccinated, the virus will continue to plague children, who now account for about 25% of cases, simply because they have not been inoculated.

A study by the US Centers for Disease Control and Prevention (CDC) examined more than 200 adolescents between the ages of 12 and 17 who were likely hospitalized primarily for Covid-19 in the first three months of 2021.

The report said while there were no deaths, nearly a third were admitted to intensive care units and roughly 5% required invasive mechanical ventilation.

The doctor warned that as certain states lag behind the national average vaccination rate, it could spell trouble for the youngest and most vulnerable populations.

Where vaccinations are lagging

Only 13 states have reached President Joe Biden’s goal of vaccinating 70% of US adults with at least one dose by July 4. Experts warn those lagging behind — states primarily in the Northwest and Southeast — may be vulnerable to another outbreak.

“You have parts of the country with very low vaccination rates,” CNN medical analyst Leana Wen said last week. “I really worry about the unvaccinated people in those areas spreading coronavirus to one another.”

Mississippi, Alabama, Louisiana, Wyoming, Tennessee and West Virginia have the lowest vaccination rates — with less than 50% of adults having received at least one dose. Vermont, Hawaii, Massachusetts, Connecticut, Maine and New Jersey boast the highest, with 75% or more of their adult population partially vaccinated.

One issue for where vaccinations are lagging is lack of access and messaging in certain communities, Dr. Swaminathan said.

“There are people who don’t understand the fact that this is free. That messaging hasn’t been done as much as it should be.”

Swamiathan also said there are barriers for people who can’t get paid time off of work or have issues finding childcare that prevent them from getting the vaccine.

While the Biden administration has advocated for more access, Swamiathan said it was not soon enough.

“I wish we could have had it earlier. People need to take advantage of the situations and get their vaccine.”

Until more people are able to get vaccinated, some schools plan to continue with mitigation measures.

In New York City, public schools will continue to enforce the universal mask policy until the end of the academic year, despite the state’s decision to no long require them, NYC Department of Education spokesperson Danielle Filson told CNN Friday.

“Per State guidance, local districts may implement standards that make the most sense for their communities, and we are continuing with our universal mask policy at our schools,” Filson said.

The city’s decision could help quell any possible transmission among young children who still don’t have access to the vaccine because of their age.

Dr. Anthony Fauci, director of the National Institute of Allergy and Infectious Diseases, has told CNN that he’s “cautiously optimistic” children younger than 12 could get a Covid-19 vaccine by Thanksgiving.

“We hope that as we approach the end of this calendar year, we’ll have enough information to vaccinate children of any age,” he said.

If some communities continue to see high levels of infections, children under 12 will likely still have to wear masks when school returns, Fauci told NBC Nightly News last week.

Vaccine advisers to the US Food and Drug Administration will meet Thursday to discuss whether to authorize Covid-19 vaccines for children 11 and younger.

CNN’s Artemis Moshtaghian and Naomi Thomas contributed to this report.