US coronavirus: Experts caution to keep Covid-19 vaccines off the fast track 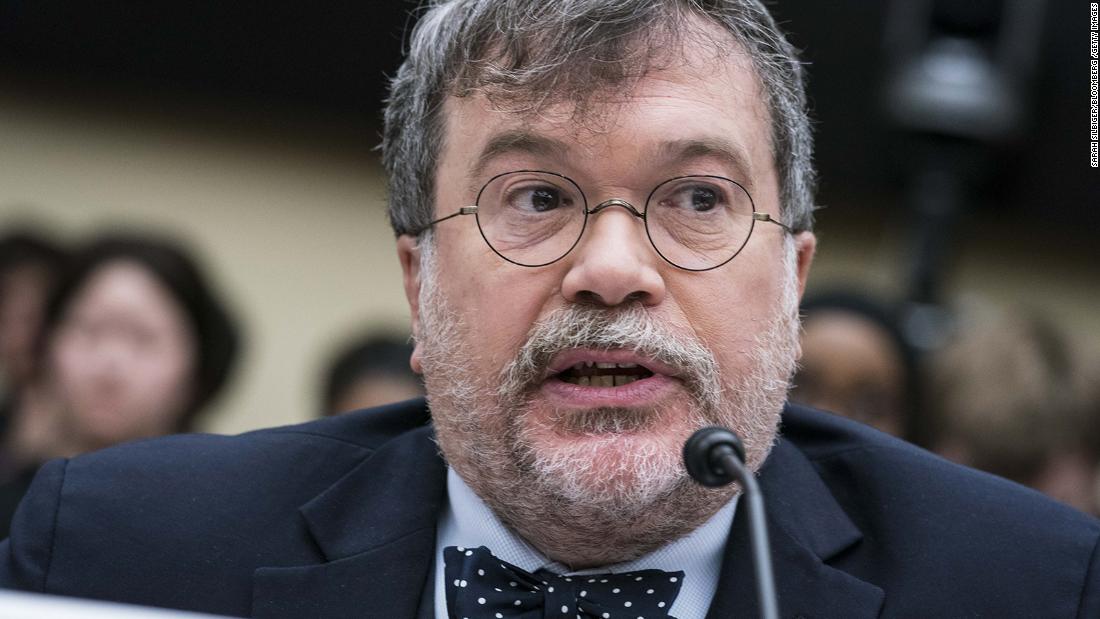 “How can you justify a substandard or lesser review for something that would be injected in tens of millions, maybe hundreds of millions of Americans?” Dr. Peter Hotez, a professor and the dean of Tropical Medicine at Baylor College of Medicine, said in series of social media posts Wednesday.

EUAs allow the FDA to greenlight unapproved medical products without going through the complete lengthy process needed for full approval. But Hotez urged federal health agencies to “follow that process” for a vaccine so significant.

Three vaccines for a virus that has infected more than 6.1 million Americans are currently in Phase 3 testing in the US, which experts have called impressively quick. Officials have insisted no vaccine will be distributed to the public until it is effective and safe, but they differ on when that might be. Many, including the Director of the National Institute of Allergy and Infectious Diseases Dr. Anthony Fauci, say early 2021 would be a good estimate, while other officials are eyeing the coming months.
President Donald Trump has predicted that there will be a vaccine available in time for the November 3 election, and the US Centers for Disease Control and Prevention told public health officials around to US to prepare to distribute one as soon as late October. But health experts say those predictions aren’t realistic.

“This is like the Boy Scout motto, ‘Be Prepared,'” Director of the National Institutes for Health Dr. Francis Collins said. “Even if it’s very low likelihood, if everything happened to come together really beautifully and we had an answer by then and we knew we had a vaccine that was safe and effective, wouldn’t you want people to be ready to figure out how to do the distribution? That’s all that CDC is saying.”

With the upcoming Labor Day weekend, Fauci pleaded with Americans not to repeat the mistakes of past holidays.

“We know from prior experience that when you get into holiday weekends — the Fourth of July, Memorial Day — there’s a tendency of people to be careless, somewhat, with regard to the public health measures that we keep recommending over and over again,” Fauci said in an interview with MSNBC’s Andrea Mitchell Wednesday.

Many previous celebrations resulted in outbreaks of cases, a fate that Fauci said can be avoided.

“You can have an enjoyable weekend, but you can do a couple of fundamental things that we talk about all the time,” he said. “Masks, distance, avoiding crowds, outdoors much more than indoors, washing your hands — those types of simple things.”

Kentucky Gov. Andy Beshear made the same request as the state prepares to feature the Kentucky Derby over Labor Day weekend, which will run without fans in the stands.

“Please, let’s not look back and say something as special as what this weekend can be, turned into the time when this virus got out of control,” Beshear said.

Los Angeles cuts hospitalizations in half in 5 weeks

Precautions have brought the number of hospitalizations of coronavirus patients in Los Angeles to its lowest levels since early April, Mayor Eric Garcetti announced at a news conference Wednesday evening.

“Today, 1,062 Angelenos are in the hospital because of Covid-19. To put that in perspective, in just the last five weeks alone, we’ve cut our hospitalizations by more than half,” said Garcetti.

On Wednesday, Los Angeles County reported 1,457 new cases of the coronavirus, raising the total since the start of the pandemic to 243,935. The county also reported 51 new deaths — 12 of which were in the city of Los Angeles — bringing the total to 5,878. California has the most reported infections of any state, with more than 720,000 cases.

But the mayor was quick to point out that residents should not confuse the improved hospitalization and infection rate and any business reopenings with “going back to normal,” reiterating that county-wide restrictions will remain in place.

New Covid-19 hot spots keep popping up across the US, with worrying trends in the Midwest and at colleges nationwide.

More than 25,000 cases of Covid-19 have been reported from colleges and universities in 37 states, according to a CNN tally through Wednesday.

But it’s not just college students getting more infections. The number of new cases among children has jumped 17% in two weeks, according to the American Academy of Pediatrics and the Children’s Hospital Association.

While Covid-19 deaths are rare among children and young adults, many young people are suffering long-term effects from the disease. And even those without symptoms can easily spread coronavirus to others.

“Keep them at the university in a place that’s sequestered enough from the other students. But don’t have them go home, because they could be spreading it in their home state,” Fauci told NBC’s “Today” show in an interview aired Wednesday.