US coronavirus: Ban tobacco use on college campuses, lawmakers say 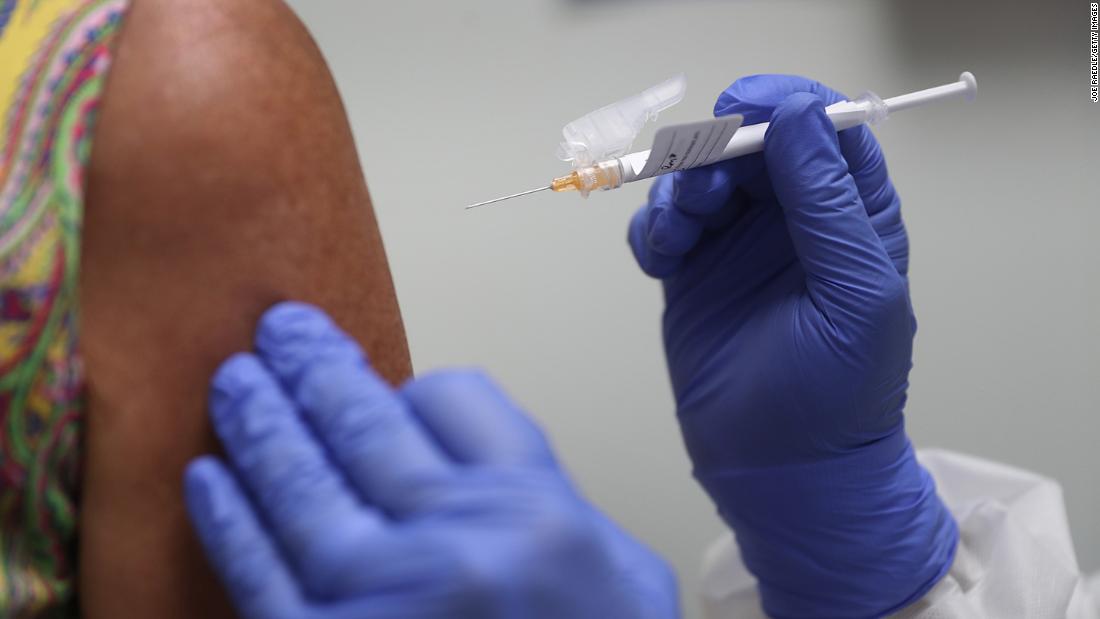 In a letter to the Centers for Disease Control and Prevention, Democratic lawmakers urged the federal health agency to review its Covid-19 guidelines and recommend no smoking, vaping or chewing tobacco in schools.

The letter cites a study suggesting that young people who’ve used e-cigarettes can be five times more likely to be diagnosed with Covid-19. Stanford University researchers published the report last month in the Journal of Adolescent Health.

“Following the Stanford study, the University of Nevada, Las Vegas (UNLV) announced that it was banning tobacco use on campus in the fall … In making that decision, UNLV took into account that if someone is smoking, vaping, or chewing tobacco, they cannot be complying with requirements to wear a mask,” Rep. Raja Krishnamoorthi and Senate Democratic Whip Dick Durbin wrote in the letter.

With the public health risk posed by coronavirus, they said, the CDC should “act quickly and forcefully.”

Coronavirus has killed more than 186,000 people and infected over 6.1 million nationwide, according to Johns Hopkins University.

Last month, Krishnamoorthi wrote a letter to the Food and Drug Administration asking it to temporarily clear the market of all e-cigarettes during the coronavirus crisis. He wrote it on behalf of the Subcommittee on Economic and Consumer Policy.

Young people urged to be cautious

More young people are getting infected with coronavirus at higher numbers. Experts fear that will only grow as many colleges and schools reopen.

In August alone, for example, nearly 7,000 people between ages 18-24 tested positive for coronavirus in Missouri, Gov. Mike Parson said. About 30% of the new cases in the state are among that age group.

“While young, healthy people are likely to have mild symptoms and quick recoveries … they may unknowingly carry Covid-19 to someone older or with underlying conditions, who is unable to fight off the virus. This is why it is so important for young people to take precautions and understand the responsibility,” Parson said.

While more young people continue to test positive, the vast majority of them have not required hospitalization.

“I know there is a lot of concern right now regarding college students. But I want to assure you that our colleges, and our universities, have plans in place, and are taking all steps necessary to keep their students and communities as safe as possible,” Parson said.

College campuses in at least 40 states have seen outbreaks of the virus and officials are urging caution as we head into the holiday weekend.

” I understand many will probably not be going home since they just got on campus. So they’ll be around and they’ll have some free time,” Arkansas Gov. Asa Hutchinson said. “You’ve got to be cautious over this weekend.”

Over 200 of the 969 new cases reported in the state are from Washington County, home to the University of Arkansas, he said.

In the county, four out of every five positive tests were among people between the ages of 18 and 24.

Dr. Anthony Fauci pointed out measures that colleges and universities should take to open successfully.

In a phone interview with CNN, the director of the National Institute of Allergy and Infectious Diseases said that colleges should only consider reopening if they have several protocols in place. They include testing every student, surveillance testing at various intervals and readily available quarantine spaces.

He said it would be unrealistic to assume that there are no Covid-19 cases on campus and that planning should include designated specific quarantine spaces for students who contract the virus.

Pressure for a vaccine grows as election nears

With a persistent polling deficit and a struggling economy, President Donald Trump has cranked up pressure on federal health officials to expedite work on a coronavirus vaccine and treatments.

In his public remarks and through private prodding, Trump has pushed for more good news on the pandemic, insisting that even developments considered minor by health experts be expanded into major announcements for which he can claim credit.

In the last week alone, FDA Commissioner Dr. Stephen Hahn was forced to apologize for an overhyped plasma announcement, subsequently removed a new communications aide and found himself on the receiving end of criticism from the West Wing.

And officials inside the FDA have told CNN that Trump has consistently pressed agencies to speed up their timeline for developing a vaccine so he can have a vaccine victory by Election Day.

While the CDC has asked states to get ready to distribute a coronavirus vaccine by as early as next month, health officials have said this timeline is unlikely.