Too much sitting raises risk for cancer, study finds 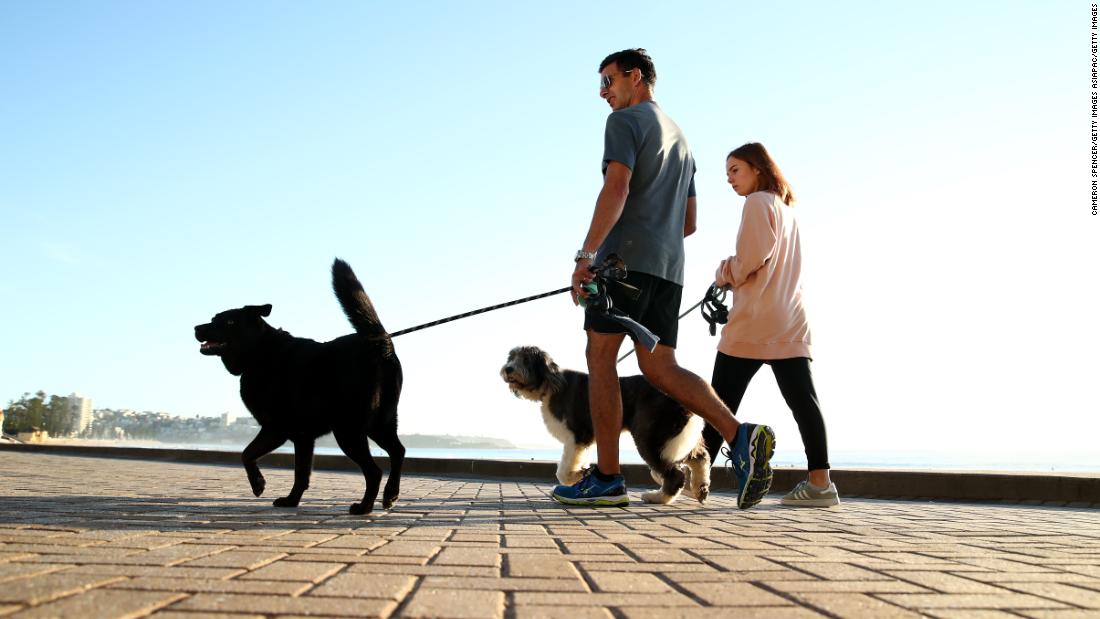 “This is the first study that definitively shows a strong association between not moving and cancer death,” said lead author Dr. Susan Gilchrist, an associate professor of clinical cancer prevention at the MD Anderson Cancer Center at the University of Texas.

However, replacing at least 30 minutes of sitting with either light, moderate or vigorous physical activity can lower that risk, she added.

“Our findings reinforce that it’s important to ‘sit less and move more,'” Gilchrist said in a statement.

The study asked some 8,000 people to wear a tracking device, or accelerometer, during their waking hours for seven consecutive days over the time period between 2009 and 2013. None of the people had cancer at the start of the study.

All of the participants were part of a larger, longitudinal study called REGARDS, or REasons for Geographic and Racial Differences in Stroke, which recruited more than 30,000 American adults over the age of 45 between 2003 and 2007. Sponsored by the US National Institutes of Health, REGARDS is investigating why southerners and blacks have higher rates of stroke and vascular issues that lead to cognitive impairment and dementia — the so-called “stroke belt.”

After a five-year follow-up, researchers found the most sedentary people had an 82% higher risk of dying from cancer compared to the least sedentary individuals, even after adjusting for age, sex and disease status.

Prior research has shown that more than 50% of cancer deaths are preventable through healthy lifestyle choices, such as healthy diet, exercise and not smoking. But when it came to sitting and cancer, past studies had relied on self-reported behavior, not objective data.

By requiring people in this study to wear fitness tracking devices, the researchers were able to more accurately estimate the impact of exercise on the outcome.

They found that people who replaced 30 minutes of sitting with a light-intensity activity, such as walking, reduced their risk of cancer by 8%.

“Conversations with my patients always begin with why they don’t have time to exercise,” said Gilchrist, who leads MD Anderson’s Healthy Heart Program. “I tell them to consider standing up for 5 minutes every hour at work or taking the stairs instead of the elevator. It might not sound like a lot, but this study tells us even light activity has cancer survival benefits.”

However, the benefit was even greater for moderate-intensity activity, which reduced the risk of cancer by 31%.

Examples of moderate activity include biking at less than 10 miles per hour, brisk walking, water aerobics, ballroom or social dancing, gardening and playing doubles in tennis, according to the American Heart Association.

“Incorporating 30 minutes of movement into your daily life can help reduce your risk of death from cancer,” Gilchrist said. “Our next step is to investigate how objectively measured sedentary behavior impacts site-specific cancer incidence and if gender and race play a role.”