The School of Life presents: Another way to think about death 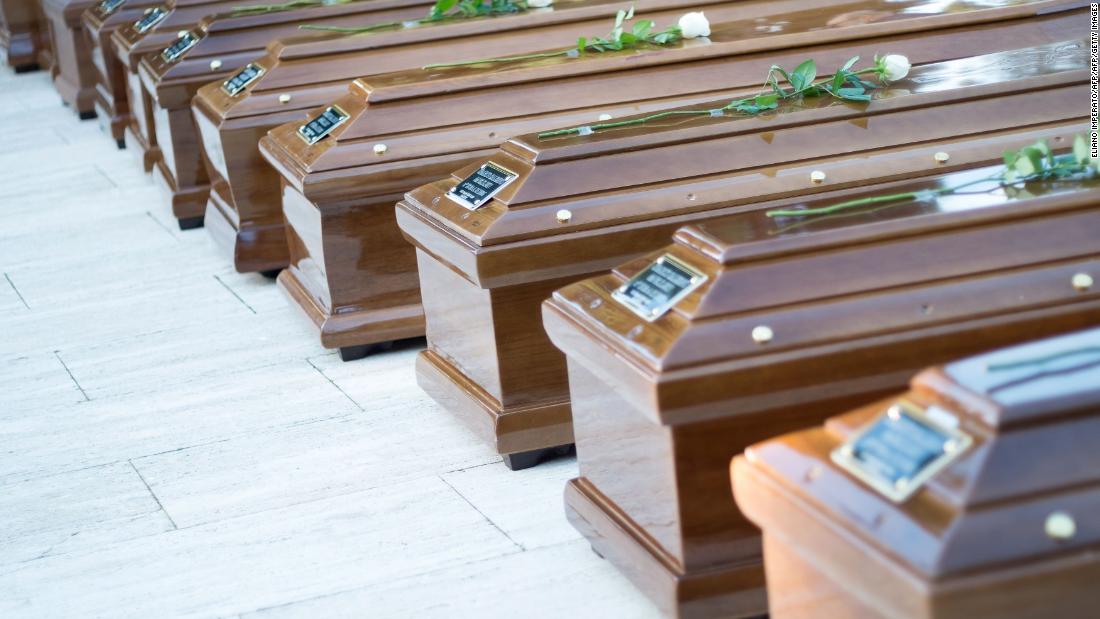 The Dutch seventeenth century philosopher Baruch Spinoza made a famous distinction between two ways of looking at death. We could either see it egoistically, from our limited point of view, as he put it in Latin: sub specie durationis — under the aspect of time — at which point it would be a tragedy. Or we could look look at it from the outside, globally and eternally, as if from the eye of another force or planet: sub specie aeternitatis — under the aspect of eternity, at which point it would be an utterly untroubling and normal event. Spinoza recognised that for much of our lives, we are necessarily pulled by our bodies towards a time-bound and egoistic view, aligning all our concerns with the survival of our own bodies. But he stressed that our minds also give us unique access to another perspective, from which the particulars of our material identities matter far less. Our minds allow us — and here Spinoza becomes lyrical — to participate in eternal totality and to achieve piece of mind by aligning ourselves with the trajectory of the universe.

We can put Spinoza’s ideas to work for us by taking a few minutes to lie on our back in bed, focusing our minds upwards and outwards. We can imagine floating free of ourselves, piercing the ceiling and the roof and rising above our district and our city, climbing until we would see the whole countryside and the coast, then the sea (plied by ferries and container ships), then the ocean, a next continent, mountain ranges, deserts, until we penetrated the outer atmosphere and entered deep space. We might continue outwards through our solar system, out into interstellar space, then intergalactic space, past 400 billion stars and a 100 billion planets, past Saggitarius A and the Laniakea Supercluster and onto the furthest galaxy from earth in the universe, MACS0647-JD, where we would finally rest, 13.3 billion light years away from our own bedroom.

We are — when we have the courage to know it — staggeringly unimportant in the larger scheme. On a cosmic scale nothing we will ever do, or fail to do, has the slightest significance. Everything connected directly to us is of no importance at all, when imagined on an appropriate scale. We are negligible instances, inhabiting a random, unremarkable backwater of the universe, basking for an instant or two in the light of a dying star. This perspective may feel cruel but it is also centrally redemptive, for it frees us from the squeals of our own frightened egos. It has only ever been an illusion, and a painful one at that, to imagine that our lives have anything significant to them whatever. We would feel so much lighter and freer if we could only acknowledge that we are and have always been as nothing.

For much of our lives, we have no option but to exist in a state of what one might term ‘lower consciousness’: we respond melodramatically to insults, we cling passionately to our interests and desires and we worry intensely about the image we have in the eyes of a few hundred fellow humans we know of. However, at rare moments, when there are no threats or demands upon us, perhaps late at night or early in the morning, when our bodies and passions are comfortable and quiescent, we have the privilege of being able to access ‘higher consciousness’. We loosen our hold on our own egos and ascend to a less biased perspective, casting off a little of the customary anxious self-justification and brittle pride. In such states, the mind moves beyond its particular self-interests and cravings. One’s can imaginatively fuse with transient or natural things: trees, the wind, a moth, clouds or waves breaking on the shore. From this point of view, status is nothing, possessions don’t matter, grievances lose their urgency — and not being around any more doesn’t have to be a disaster. If certain people could encounter us at this point, they might be amazed at our our newfound generosity and tranquillity.

States of higher consciousness are, of course, generally desperately short lived. But we should make the most of them when they arise, and harvest their insights for the panicky periods when we require them most. Higher consciousness is a huge triumph over the primitive mind which cannot envisage the possibility of its non-existence. We can’t know what our end will be. Maybe we’ll be lingering for years, hardly able to remember who we are; maybe we’ll be cut off by a horrifying internal growth or a key organ will fail us suddenly and the end will be instantaneous. But we can imagine our funeral; the things people might say or feel they have to say; we can imagine people crying; our will being enacted, then being gradually forgotten, becoming a strange figure in a family photo. Soon enough we’ll diminish into uncertainty (‘one of my great grandparents was a lawyer, I think, maybe…’) and then we’ll be entirely unknown, a blip in an uninteresting record in an unexamined file somewhere in a never-visited archive. It will be as if we had never been.

To meditate on the unimportance of our own end, strangely, does not make it more frightening. The more absurd our death the more vivid our appreciation of being alive. Our conscious existence is unveiled not as the inevitable state of things but as a strange, precious, moment of grace. We may be amazed to be here at all — and no longer quite so sad about the time when we no longer will be.

Founded by the philosopher Alain de Botton, The School of Life is a global organization helping people to find perspective and resilience in the face of life’s challenges. We share ideas through a range of channels, including books, eBooks, films, virtual classes and tools for emotional well-being.

If you enjoyed this article, many of its ideas are explored in a range of books and products produced by The School of Life. Sign up to The School of Life newsletter to receive articles, updates and special offers directly to your inbox.