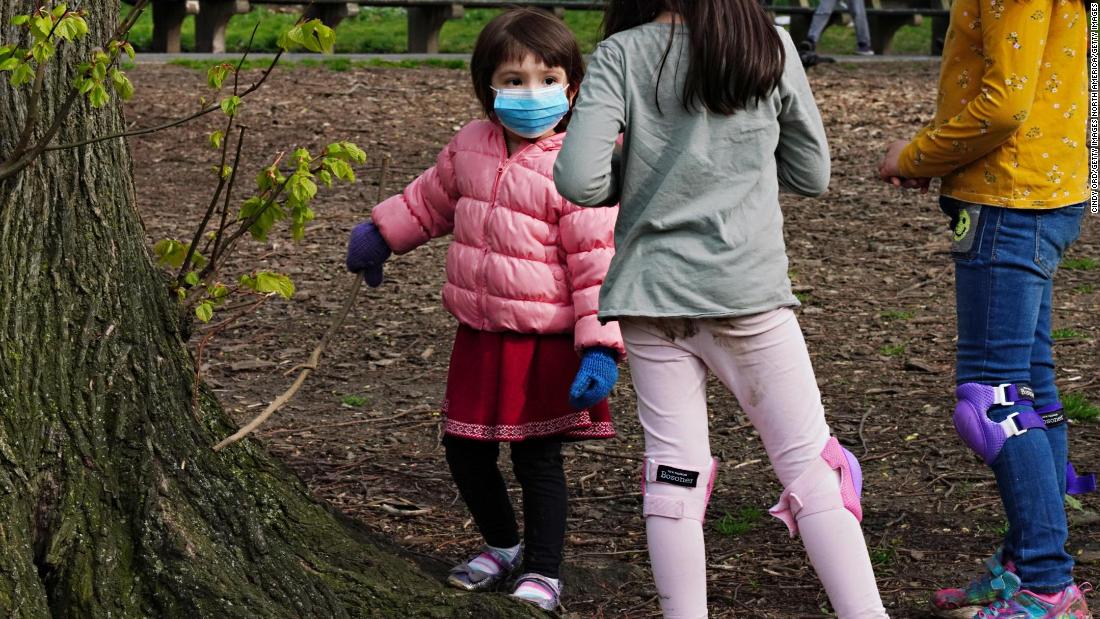 “I think I have pleuritis,” a 10-year-old told me last month. “It hurts when I breathe in deep.”

“Really? What else have you read?” I asked.

Most of my patients don’t recruit Google to diagnose their own anxiety. Most don’t run and hide when the doorbell rings either. For many children, the first signs of anxiety and depression manifest as vague symptoms: a mild headache that won’t go away, outbursts of anger, acting out, an inability to focus in school, etc.

In the midst of a global pandemic with a rising death toll, these vague symptoms, experienced by children without the ability to verbalize or advocate for themselves, can be easily overlooked in the country’s response. But to overlook the mental health of children and teens would have devastating consequences for years to come.

For reasons we don’t fully understand, depression, suicide attempts and suicide itself have all been on the rise over the past decade. The number of children and teens in the United States who visited emergency rooms for suicidal thoughts and suicide attempts, for example, doubled between 2007 and 2015, according to an analysis of data published by the US Centers for Disease Control and Prevention last year.
And although children and teens of all ages and races have been affected, black and Latino teens experience higher rates of suicide attempts, the single greatest predictor of future suicide, than their white counterparts, according to CDC data.

Covid-19, too, has come to prey on communities of color at disproportionate rates. In New York City, where I practice, blacks and Latinos were killed by the illness at twice the rate as white people, according to data released by the city last month.

There is no question that all children have been affected by the pandemic in one way or another. But children in communities of color have more frequently sheltered in place while watching adult family members leave the home to earn a living, later to contract the virus.

We currently have no way of predicting the long term effects of the pandemic on children. Covid-19 is an unprecedented natural experiment in and of itself. Some kids may come out the other end with increased resilience. Others may experience the type of long-term trauma that impairs their development and keeps them overly cautious in the future.

But as our society gets reimagined, the well-being of children needs to be a top priority.

Now is the time to invest in the infrastructure that will ensure access to mental health resources for the most vulnerable. Many Medicaid providers, on which 40% of children in this country depend, are at risk of closing their doors. Now, too, is the time to ensure that the 27 million Americans currently at risk of losing their employer-sponsored health insurance don’t lose it.

And perhaps most importantly, now is the time to bring true financial relief to the many households in this country that are economically affected by this crisis. Until basic shelter and food needs are met, it is unfair to ask parents to prioritize the mental health of their children.

The road ahead is long and full of uncertainty, but the time to plan and invest in the well-being of the country’s children is now.