The foods you eat together may raise your risk of dementia 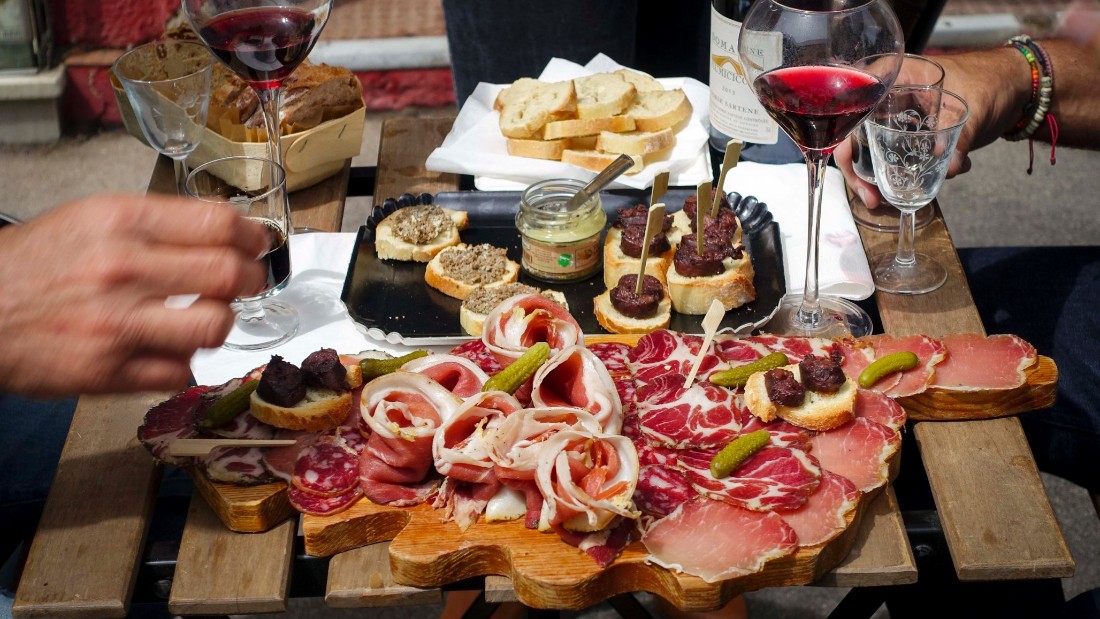 Now a new study has found that it’s not just what you eat, but the foods you eat together in a sort of food “network” that may increase your risk for Alzheimer’s and other forms of dementia.

“We found that more diversity in diet, and greater inclusion of a variety of healthy foods, is related to less dementia,” Samieri said.

The study was published Thursday in Neurology, the medical journal of the American Academy of Neurology.

“In this study, the food ‘network’ linked with dementia was characterized by deli meats as the main ‘hub’, with connections to high-starchy foods like potatoes, as well as other meats and alcohol,” said neurologist Dr. Richard Isaacson, director of the Alzheimer’s Prevention Clinic at Weill Cornell Medicine.

“When it comes to diet and brain health, variety is the spice of life,” said Isaacson, who was not involved with the study.

The study asked over 600 older people in France what they ate, then followed them for five years during regular medical checkups. At the end of that time, 209 of the group had developed dementia. When researchers looked at the foods they ate, there wasn’t much difference in individual food choices. But there was a huge difference in how those without dementia had grouped their foods.

People with no signs of cognitive decline tended to group their foods into smaller, more diverse food “networks.” Those choices typically included healthier foods, such as seafood, fruits and vegetables.

However, the 209 people who developed dementia were more likely to combine “highly processed meats such as sausages, cured meats and patés with starchy foods like potatoes, alcohol and snacks like cookies and cakes,” Samieri said.

“In fact, we found differences in food networks that could be seen years before people with dementia were diagnosed,” Samieri said.

“Overall, this is an important study that underscores the complexity of the relationship between dietary choices and cognitive health, but again shows support that nutrition is a modifiable risk factor that can be changed to improve outcomes,” Isaacson said.

“I often tell my patients that you can’t expect to eat a ‘magic blueberry’ to prevent Alzheimer’s or delay cognitive aging,” he said. “But blueberries in combination with a colorful palate of other brain-healthy foods, like plentiful green leafy vegetables, fish twice a week and whole grains in moderation, will yield the most benefit over time.”