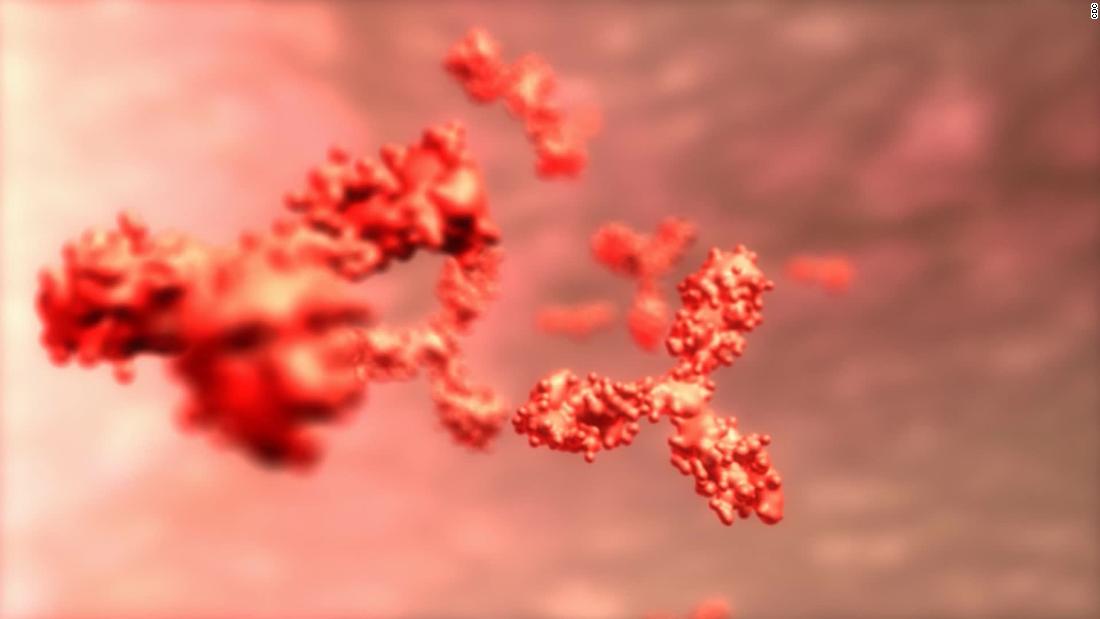 The tests can detect past infections after people have recovered. But it’s still not clear whether having antibodies means a person has long-term immunity to the virus.

A total of three tests are now authorized by the FDA, which determined that the benefits of using the quickly designed tests during the pandemic outweigh the risks — such as false negatives or false positives.

The tests, which use blood samples instead of a swab, are limited to use in authorized laboratories. Instead of looking for traces of the virus, they look for the body’s response to the virus: antibodies.

But the FDA warns the tests could lead to false negatives because antibodies may not be detectable early in infection.

“A negative result may occur if you are tested early in your illness and your body hasn’t had time to produce antibodies to infection,” the FDA said in a fact sheet.

Still, experts say the antibody tests can be helpful in understanding how widespread coronavirus really is, since they should be able to detect past infections, even if someone had few or no symptoms.

The newly authorized tests come from Chembio Diagnostic Systems and Ortho Clinical Diagnostics. They join a test authorized in early April from the company Cellex.

Also on Wednesday, Abbott Laboratories announced it will release a new antibody test — though it does not have explicit FDA authorization.

Abbott is legally allowed to distribute it under regulatory flexibilities issued by the FDA.

Abbott said it’s shipping 1 million of the tests to customers immediately and plans to produce and ship up to 20 million tests by the end of June.

Abbott said its coronavirus blood test identifies IgG antibodies, which are proteins that the body produces in the late stages of infection. Those antibodies can remain for months, or possibly years, after a person has recovered.

That’s in contrast to the other tests that have been authorized by the FDA. Those tests can detect another class of antibodies called IgM antibodies, which are present earlier in infection.

Abbott’s IgG antibody test will initially be available on its ARCHITECT i1000SR and i2000SR laboratory instruments, which can run up to 100-200 tests per hour, the company said. More than 2,000 of these instruments are in use in US labs.

Abbott is making the tests available as part of an FDA process that allows companies to make and sell tests without receiving an emergency-use authorization — although Abbott plans to file for one.

But the company says it plans to file for emergency use authorization with the FDA.