The eerie similarities between the anti-mask and the anti-vax 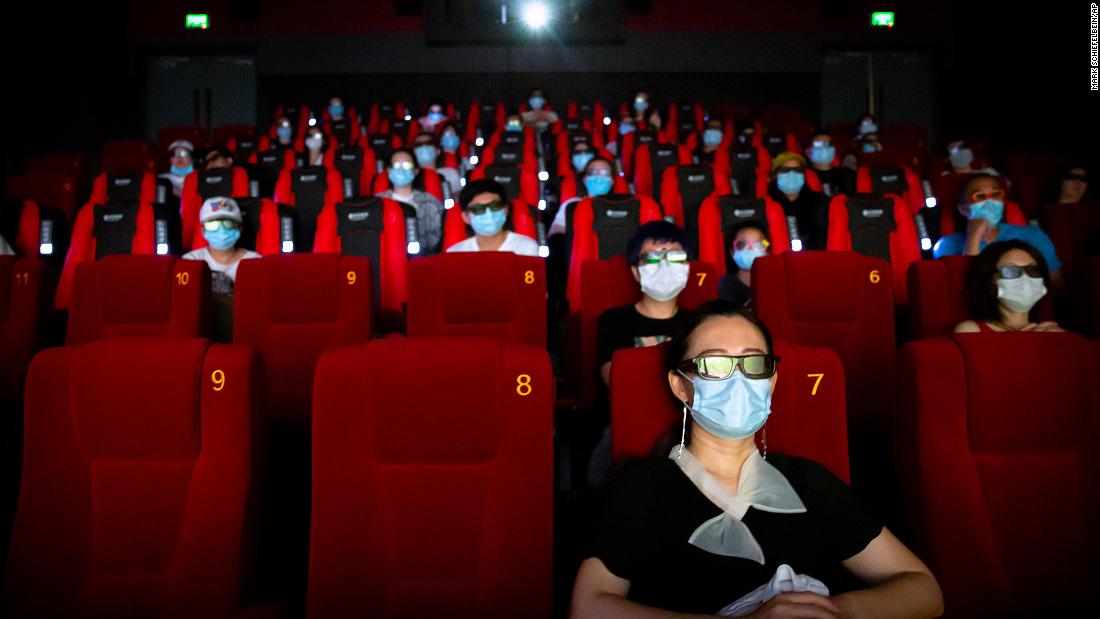 If their emphasis on personal freedom, their misrepresentation of science and their passion to defend their position feels familiar, it is likely because the tactics have been used for years by another group–the anti-vaxxers.

To think that the anti-mask or the anti-vax are one “type” of people would be a mistake. Both are as diverse as America itself. They come from different racial and socioeconomic backgrounds and they arrive at their beliefs from a wide host of circumstances and personal experiences. The anti-mask and the anti-vax do, however, share important similarities.

It is no coincidence then, that pleas to wear a mask to show respect and protect others or to vaccinate to create what’s commonly known as herd immunity, have seemed to fall on deaf ears.

Both movements have also misrepresented science, cast doubt on scientific knowledge and at times even attacked health experts in an effort to discredit them. The anti-vaxxers continue to claim vaccines cause autism, despite overwhelming evidence to the contrary, and the anti-mask have claimed wearing a mask causes the carbon dioxide levels of the wearer to rise to dangerous levels (they do not).

The anti-vax and the anti-mask have used this type of misguided science to scare, intimidate and recruit, and in their efforts to rally people around a cause, they have both declared a public enemy number one. For the anti-mask it seems to be Dr. Anthony Fauci, the nation’s leading infectious disease expert, and for the anti-vax it is Dr. Paul Offit, a pediatrician and co-inventor of the widely successful rotavirus vaccine.

This rallying around a cause has been undeniably effective for both groups, the identity that has resulted from the tactics so strong, it seems completely resistant to new evidence or arguments. But their success shouldn’t be attributed to their tactics alone.

Both the anti-mask and the anti-vax have received a boost from influential people willing to carry their message, including the President of the United States of America.

Mr. Trump has tweeted about his own doubts on vaccine safety throughout the years, including a 2014 tweet that read “Healthy young child goes to doctor, gets pumped with massive shot of many vaccines, doesn’t feel good and changes – AUTISM. Many such cases!”

The president has also been reluctant to wear a mask in public and to implement a national mask mandate, stating he wants people “to have a certain freedom.” It took months from when the U.S. Centers for Disease Control and Prevention first recommended the use of face coverings for the general public for the president to be seen wearing one, and it was during those precious months that confusion and misinformation took hold.

Both the anti-vax and the anti-mask are without a doubt interesting case studies in human behavior. But these behaviors they have promoted, along with the misinformation and the mistrust they have sown are dangerous, especially at a time when Covid-19 continues to claim thousands of lives every day and the country faces an uphill battle to convince Americans to get a coronavirus vaccine, should one become available soon.

At a time when individual choices impact entire communities like never before, the country is in desperate need of accuracy, transparency, of leadership informed in facts and of a pro-science movement that is, at a minimum, as effective as the movements it seeks to counteract.