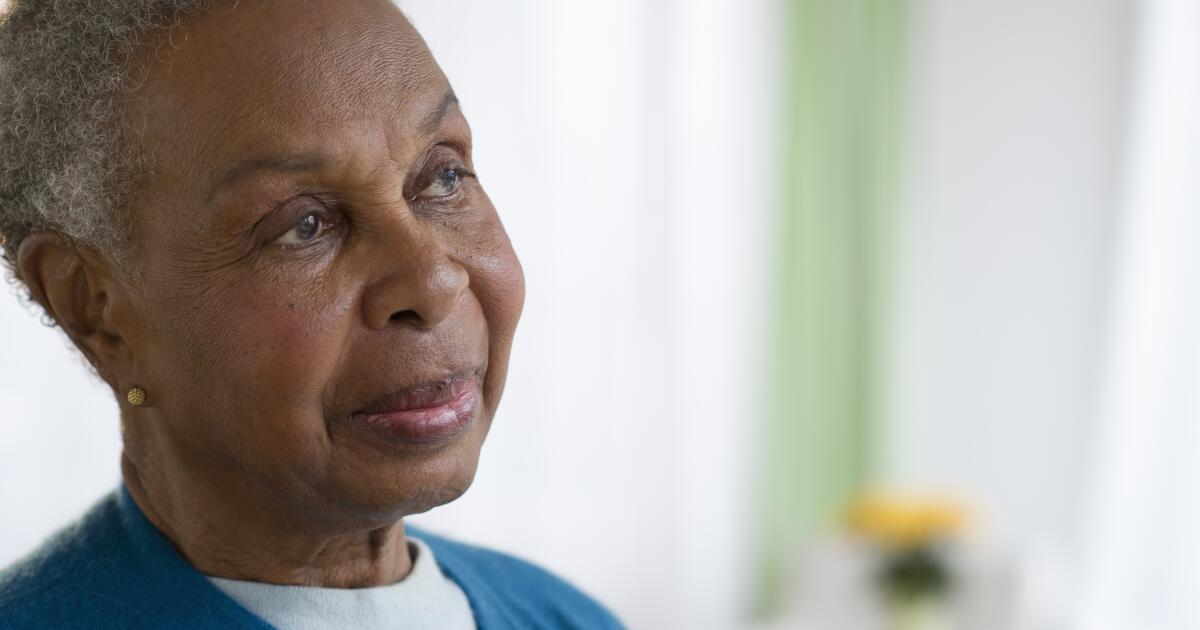 The baby boomers, men and women born between 1945 and 1965, number about 76 million people. This huge segment of the population has a higher risk than others of having a serious but often curable disease. Hepatitis C is a liver infection caused by a virus which, untreated, can lead to severe liver damage and even death. Many people do not know they have it, and many of those people are boomers. Health officials recommend that all people who were born during the boom years be screened for hep C, which consists of having a simple blood test. This significant public health issue is expected to peak in the next 20 years, and experts think that 2019 could be a critical time, when an estimated 14,000 cases of liver cancer stemming from Hepatitis C could be diagnosed.

There are several reasons why a large number of boomers have a higher incidence of hepatitis C, which is carried in the blood. During the 60’s and 70’s, when recreational use of illegal drugs was common, hepatitis C was unknown. Infection spread as people shared contaminated needles when they injected drugs; even a single injection could result in someone getting it. It was also spread through blood transfusions or organ transplants performed before 1992, when blood supplies were not widely screened. Though it’s rare, it is also possible to acquire it through sexual transmission.

Signs and Symptoms of Hepatitis C

Some people who get hep C develop an acute infection, which means they have symptoms shortly after contracting the virus. They can range from mild to serious and include fever, fatigue, dark urine or clay-colored bowel movements. Experts don’t know why, but about a quarter of people who develop acute hep C will clear it on their own and not go on to have a chronic infection or liver damage. For many others, however, the infection does not cause immediate symptoms, but remains in the body as a silent disease.  You can have it for many years and not know it until your liver is damaged. Symptoms may be the same as in an acute infection, but the added potential for serious liver disease is significant. An untreated hepatitis C infection can cause liver failure, cirrhosis and liver cancer.

If you know someone with hepatitis C, your risk of contracting it is low, unless you are sharing contaminated needles when injecting drugs. You will not catch it from casual contact, hugging, kissing or touching infected surfaces, as long as there is no contact with blood. Though sexual transmission is uncommon, if your spouse has hepatitis C, you should be tested.

Treatment for hepatitis C has come a long way since the disease was discovered in 1989, and in the past few years, there have been several breakthroughs. Though there is no vaccine to prevent it, there are highly effective and simple treatments available that can cure hep C.

If you are a baby boomer, you are at higher risk than others for the virus, so ask your doctor about the one time blood test that could save your life.