Teens are having unprotected sex, driving drunk and vaping among other risky behaviors, CDC says 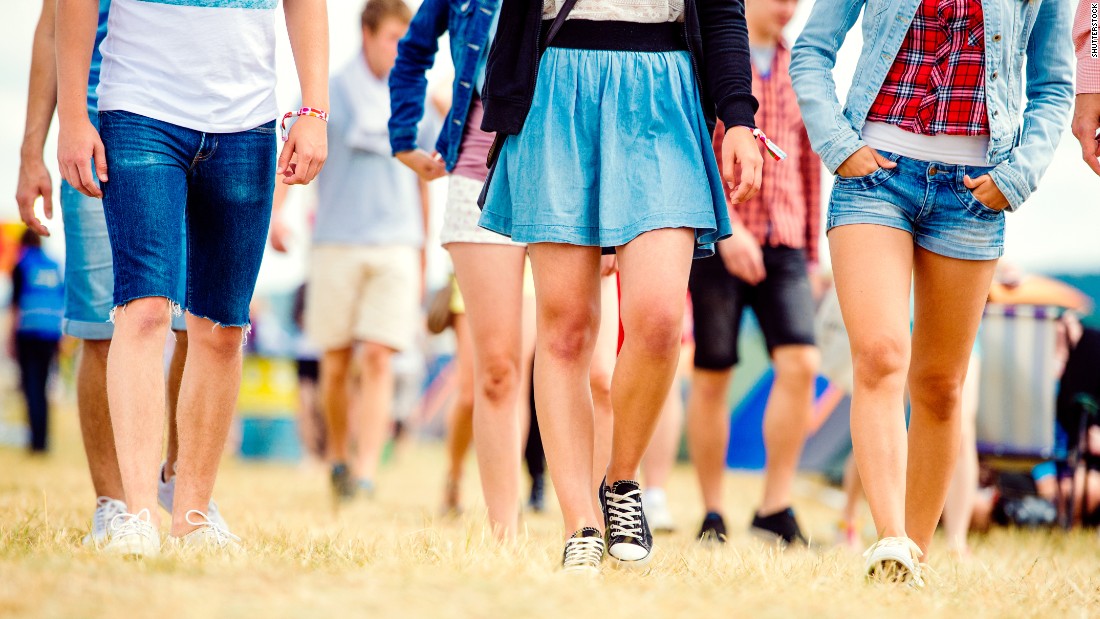 Teenagers are only using condoms about half the time when they have sex, they’re not always wearing seat belts when they drive, more than a third admit to texting while driving and a third are vaping, the CDC’s annual survey of teens found.

Every two years, the CDC collects data from a nationally representative sample of public and private high school students from grades nine to 12 in all 50 states and the District of Columbia.

Condoms were the most popular contraceptive, with just over half (54%) of the teens saying they had used a condom when they last had sex.

However, a fifth of the teens reported using only the withdrawal method — which is highly ineffective — or no contraceptive at all.

Birth rates among teens in the US remain much higher than rates in similar Western industrialized countries. The CDC encouraged educators to step up efforts to improve condom and contraceptive use among teens.

As for protecting themselves against sexually transmitted diseases, only 9% of sexually active students had used a condom with a more effective contraceptive method, which is what experts recommend.

“Only approximately half of sexually active students reported any condom use at last sexual intercourse, which is concerning given the high risk for STDs among this population,” the report said.

Adolescents and young adults account for more than 50% of new sexually transmitted infection diagnoses, despite being only about 25% of the sexually active population, said pediatrician Dr. Laura Grubb, the author of new American Academy of Pediatrics guidelines on adolescent barrier protection during sex published last month in the journal Pediatrics.
They also account for one in five of all new HIV (human immunodeficiency virus) diagnoses in the United States, according to the US Centers for Disease Control and Prevention.

Condoms and other forms of barrier protection can address both problems. (However, the CDC says that “natural” or “lambskin” condoms, while protecting against pregnancy, may not provide protection against HIV or a sexually transmitted infection.)

“It does not have to be a controversial position,” Grubb said. “There is no evidence that providing contraception to adolescents makes them more sexually active or promotes risky behavior.

Almost a third of students (32.7%) surveyed said they vaped in 2019, despite educational efforts to get kids to quit or not start using e-cigarettes at all. That’s a hugh increase from 13.2% in 2017, said Harold Wimmer, president and CEO of the American Lung Association.

Only 6% of teens reported smoking tobacco cigarettes; nearly 6% said they smoked cigars. Only about 4% said they used smokeless tobacco.

Despite the reduction in reported tobacco use, the “dramatic increase in youth vaping led to a near doubling of overall tobacco product use among high school students from 19.5% in 2017 to 36.5% in 2019,” said Wimmer in a statement.

Yet recent research found almost half of teens said they seriously thought about quitting, while nearly 25% said they tried to quit but failed, according to new research.

It may be more difficult for teens to kick the habit because their developing brain is more susceptible than mature adult brains.

“The rational decision-making part of the brain loses out to the more instinctual parts and people find themselves using nicotine even when they really want to quit,” said Dr. Sharon Levy, director of the Adolescent Substance Use and Addiction Program at Boston Children’s Hospital and an associate professor of pediatrics at Harvard Medical School, in an earlier interview with CNN.

That’s why teens are at high risk of nicotine addiction and switching to cigarettes. And that’s even more concerning now, since people who are addicted to nicotine have a higher risk of complications from Covid-19.

“The Food and Drug Administration (FDA) has a unique opportunity to reverse this spike in youth use, by denying any flavored tobacco product permission to remain on the market when it reviews the applications due to the agency on September 9,” Wimmer said.

“In the meantime, our states and communities must act to fill the void left by FDA’s failure to take action by passing state and local laws to prohibit the sale of all flavored tobacco products,” he added.

One in seven high school students said they had misused a prescription opioid at least once in their lifetime.

“Use of other substances, particularly current use of alcohol and marijuana, was common among students currently misusing prescription opioids,” the report said.

Kids also took great risks on the roads. During 2019, 43% of US high school students said they didn’t always wear a seat belt when they rode in the car when someone else was driving.

Despite the legal age for alcohol consumption being 21, drinking and driving is a concern for teens in this age group. Nearly 17% had ridden in a car with a driver who had been drinking in the past 30 days prior to the survey. Of the 60% who drove in that past month, 5.4% had a drink before they got behind the wheel.

Distracted driving continues to be an issue for teens. Nearly 40% admitted to emailing or texting while driving in the 30 days before taking the survey. In fact, car crashes in 2018 were the leading cause of death among teens.

A supplement to the CDC report looked at suicide risk behavior among teens, and found lesbian, gay and bisexual teens continue to experience more violence than their heterosexual peers — they also continue to have a higher suicide risk.

Boys reported a significantly higher number of reports of being threatened or injured with a weapon at school. Nearly 12% said in 2015 they had been threatened; in 2019 it was nearly 16%. The rates of violence have remained pretty much the same during the years 2015 through 2019, with the exception of dating violence, which declined over that time period.