Talking to yourself matters. Here’s how to do it in a pandemic 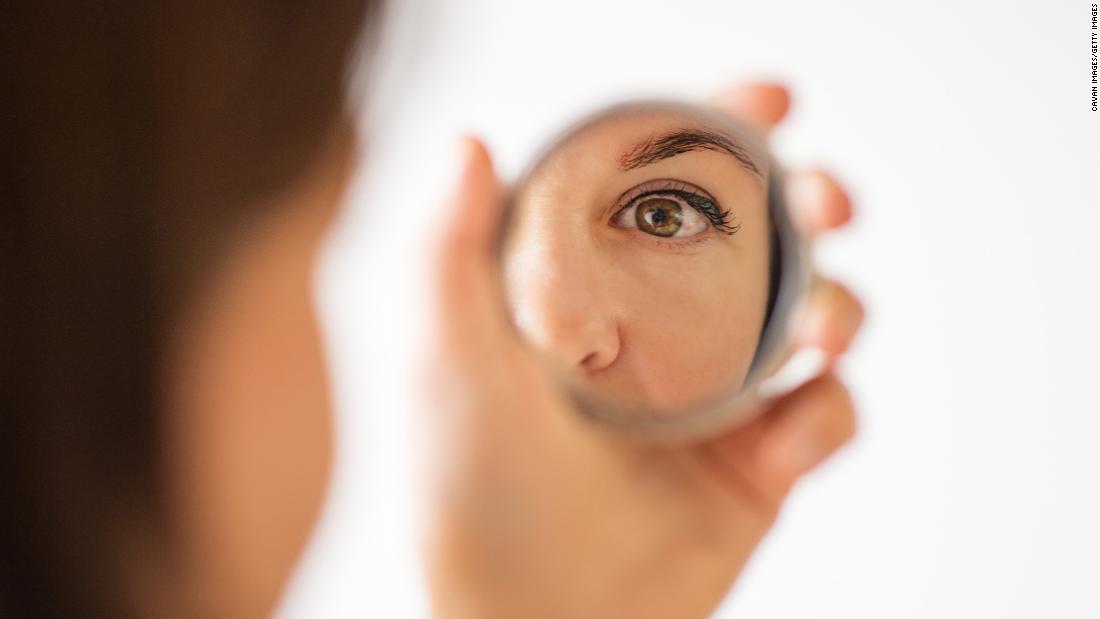 The sixth-year doctoral student just finished the first draft of his dissertation in ancient philosophy at Northwestern University. He’s trying to tell himself the job market isn’t his fault, but with life routines disrupted in quarantine, he’s faulting himself even for the little things.

“Oftentimes I tell myself, ‘Come on, Andy, do the dishes. Do the laundry. You used to do that.’ You beat yourself up about that stuff.”

Tenure-track philosophy jobs are tough to come by, even in a non-pandemic year. And his years of traversing the globe presenting at conferences feel worthless against the worldwide recession sweeping every industry, including academia.

Hull always knew he might not get a teaching job right out of the gate, but “this hurts somewhat more,” Hull said. “The job market will be especially bad next year, and the aftershocks will be much more prevalent.”

He spends days quarantined at home by himself, wondering if working harder could change anything at all. “‘You just have to walk over to the computer,'” he says to himself. “‘Why aren’t you doing it? It’s right there!'”

Confronting the prospect of dashed hopes and dreams deferred due to the pandemic, what you tell yourself right now about yourself — positive or negative — matters like never before.

Why talking to yourself is a good thing

“We talk to ourselves all day, either silently or softly out loud,” said Toni Bernhard, author of “How to Wake Up: A Buddhist-Inspired Guide to Navigating Joy and Sorrow.”

“A lot of that talk is self-criticism,” Bernhard said. “We talk to ourselves in ways that we’d never talk to others. We’re demanding of ourselves what we would never demand of others.”

She tackled the subject of talking to yourself in a 2015 Psychology Today column, mentioning how she often repeated a line from the Talmud, a Jewish text of civil and ceremonial law, to herself: “The highest form of wisdom is kindness.”

She had a few ways to improve how you talk to yourself, especially while a pandemic is upending our lives.

The first is to embrace self-compassion.

“Speak to yourself either softly or kindly in a particular way about that struggle,” she said. “This is the hardest thing many of us have ever gone through. Be kind to yourself over how hard this is.”

Bernhard also recommended embracing the Buddhist concept of “mudita,” which refers to feeling others’ joy. For example, while others are living their best lives in the blossoming of Zoom brunches and happy hours, she hasn’t felt the same warmth toward video chatting.

Her inability to feel others’ joy led to a timeworn cycle of envy, then resentment and then to self-blame.

She raged at herself, “‘Why am I not enjoying this?'”

But mudita is a way of sidestepping that path and simply feeling happy that others are happy, whether that be in Zoom calls or some other quarantine hobby — even if you can’t love that same activity yourself.

“It stops negative thoughts in their tracks,” she said.

Suffering is a part of life

Bernhard began writing Buddhist-inspired books after a chronic disease, myalgic encephalomyelitis, forced her to quit her job teaching at the University of California Davis School of Law two decades ago.

Her book, “How to Be Sick: Your Pocket Companion,” is due out in July. In it, she reflects on how 20 years of being sick and often being homebound has given her wisdom that others might find useful in how we can talk to ourselves better during the pandemic.

The launching point of Buddhism is the first of the Four Noble Truths, which state that aging, illness and not getting what you want are simply a part of life.

“Covid-19 is on that list. Part of being human involves experiences that won’t be to our liking,” Bernhard said. “Don’t make things worse by resisting these truths that are part and parcel of the human condition.”

Bernhard learned that the hard way when she first got sick and kept telling herself, “‘Why can’t you get better?'” She forced herself to keep teaching, but ended up brutally exhausted, sicker and in need of help even driving a few minutes home from campus.

But in Buddhist teachings, she discovered what she called a “state of equanimity” when she finally told herself it’s OK to simply accept things didn’t go your way and you can’t change it.

Quarantining in his apartment in Evanston, Illinois, a suburb north of Chicago, Hull falls asleep to the sound of Lake Michigan’s waves gently lapping against the shore a couple dozen yards from his window.

“The pandemic hasn’t made me question doing philosophy,” he said.

Lately he’s been ruminating on the thoughts of the early Christian thinker Boethius who lived during a tumultuous period in the sixth century, as the Western Roman Empire was crumbling.

“It was the apocalypse of the classical world,” Hull said. “The world really was falling apart.”

Shortly before he died, Boethius wrote a lengthy essay entitled “Consolation of Philosophy,” finding comfort in enduring moral values in a chaotic time. Hull now tells himself his role is the pick up the mantle of Boethius.

“Justice, equality and truth: These are the things that lead to a better world,” Hull said.

“Something good will come out of it, even if it’s not a job for me,” he continued. “We have to think about what kind of world we want to have after this. It’s up to us to make it an equitable one.”

The wisdom of the ages is ingrained in his internal monologue.

“I tell myself that philosophy is not archaic. It can be important for talking about our value right now in society,” he said.