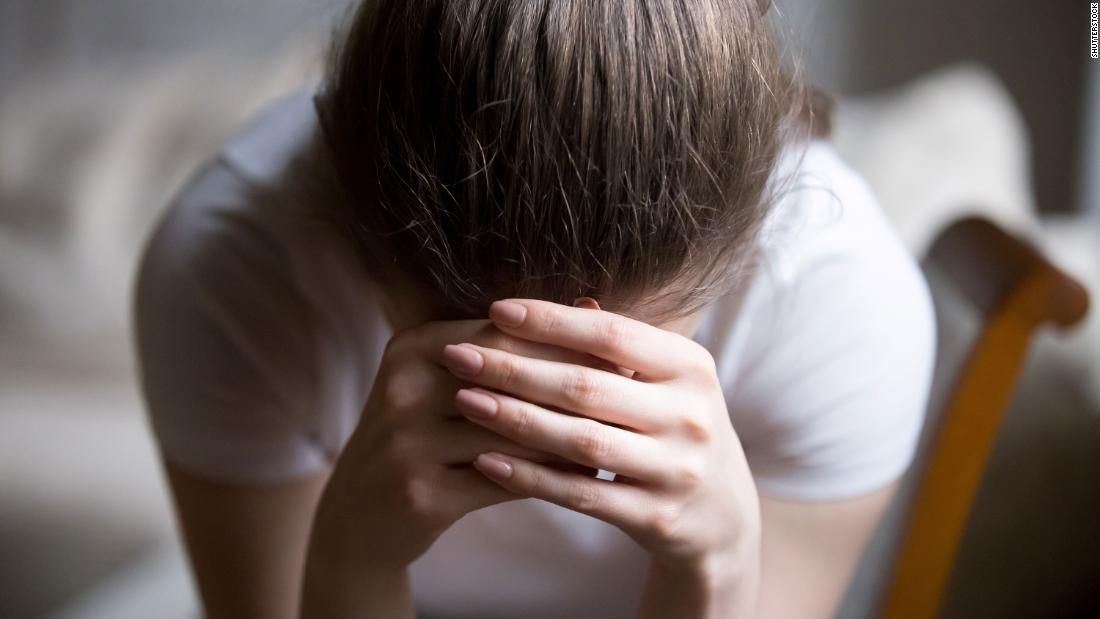 The study, published on Friday by the CDC, found that in May 2020, emergency department visits for suspected suicide attempts started to increase among adolescents ages 12 to 17, especially girls.

Researchers said the new report expands on previous work that showed increases in emergency department visits for suspected suicide attempts earlier in the pandemic, and suggests those trends persisted among young people.

The study included data on emergency department visits across 49 states and Washington, DC, from the CDC’s National Syndromic Surveillance Program. The researchers took a close look at visits for suspected suicide attempts among people ages 12 to 25 between January 1, 2019 and May 15, 2021.

The researchers found that people in that age group made fewer emergency department visits for suspected suicide attempts between March and April of last year — following the declaration of the coronavirus pandemic — compared with 2019. But by early May 2020, visits began to increase among adolescents ages 12 to 17, especially among girls, and remained elevated.

“The mean weekly number of these visits was 26.2% higher during summer 2020 and 50.6% higher during winter 2021 compared with the corresponding periods in 2019,” the researchers wrote in their study.

“Self-reported suicide attempts are consistently higher among adolescent females than among males, and research before the COVID-19 pandemic indicated that young females had both higher and increasing rates of ED visits for suicide attempts compared with males,” the researchers wrote. “However, the findings from this study suggest more severe distress among young females than has been identified in previous reports during the pandemic, reinforcing the need for increased attention to, and prevention for, this population.”

Also, the researchers noted that the data were just on emergency department visits and do not mean suicide deaths have increased. For that data, more study is needed.

How to help someone in emotional pain

More research is needed to determine whether there are any differences in the data by race or ethnicity — and whether similar findings would emerge among suspected suicide attempts with less severe injuries that were not reported to emergency departments.

Previous research had already shown that last year, the proportion of mental health-related emergency department visits among adolescents ages 12 to 17 increased 31% compared with the year prior in 2019, according to the CDC.

With the release of the new study, the CDC noted that suicide can be prevented with more social connections for young people, the teaching of coping skills, learning the signs of suicide risk and how to respond, and reducing access to lethal means of suicide, such as medicine and firearms.

Some signs of suicide risk include talking about wanting to die or feeling hopeless. As more young people get vaccinated against Covid-19, that may help increase social connections with others.

The National Institute of Mental Health notes on its website that there are five steps you can take to help someone in emotional pain: