Sturgis Motorcycle Rally: An attendee at the South Dakota event dies of Covid-19 in Minnesota 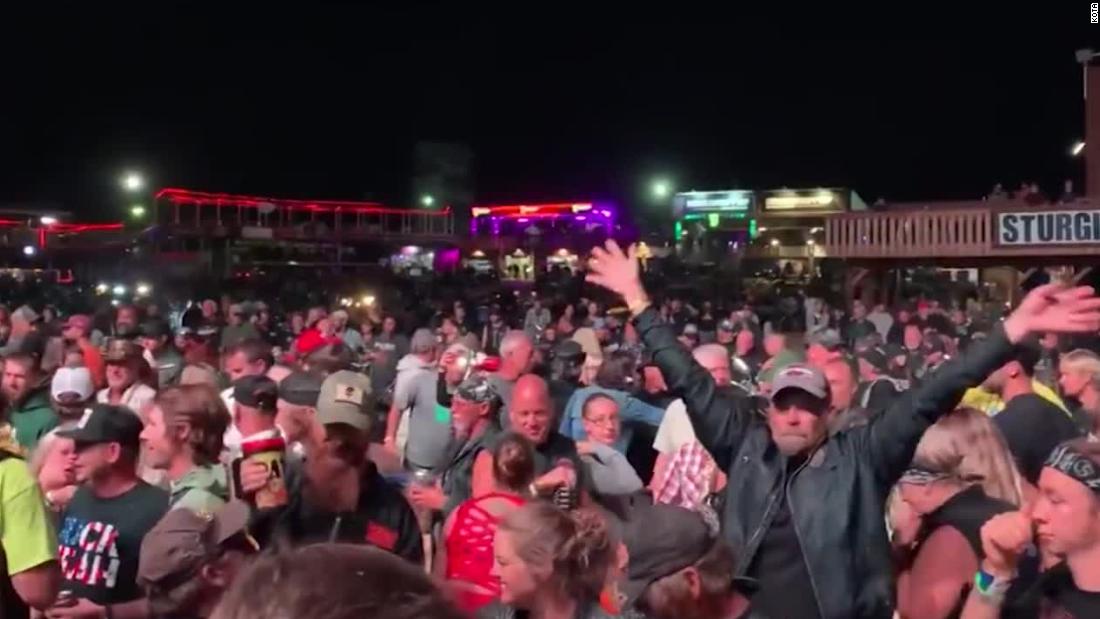 “The person was in their 60s and had been hospitalized and in the ICU (intensive care unit),” Minnesota health department spokesman Doug Schultz said. He said the patient also had underlying health conditions.

Thousands of motorcyclists and biking enthusiasts gathered in the South Dakota city of Sturgis, population 7,000, for the 10-day rally last month.

The rally ran from August 7-16, with an estimated 460,000 attendee vehicles, the South Dakota Department of Transportation said.

Because bikers came from all across the country, it’s difficult to know how many people were infected at the rally and then brought the virus back to their home states.

But 61% of all US counties have been visited by someone who was at Sturgis, according to Camber Systems, which collects and analyzes cell phone activity for health researchers.

A CNN survey of state health departments last month found at least 260 cases in 12 states linked to the Sturgis rally. Some of those states include Nebraska, Minnesota, Wisconsin, Montana, North Dakota and Wyoming.

Prior to the event, officials in the city told CNN they offered health recommendations to vendors and businesses — including capacity limits and social distancing — as they prepared for the crowds. But none of the safety measures were legally enforceable.

Meanwhile, campgrounds just miles from the city hosted their own festivities, which included races, contests and packed concerts.

CNN’s Holly Yan and Christina Maxouris contributed to this report.