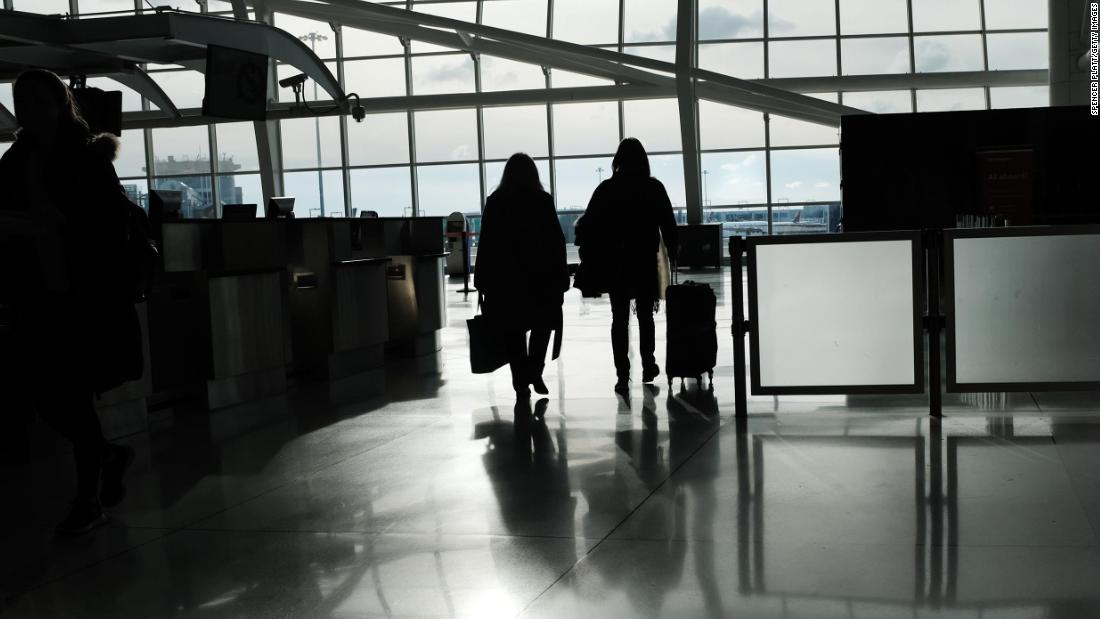 With more than 80,000 cases and 4,260 coronavirus deaths, according to the city’s website, New York is one of the major epicenters for the coronavirus outbreak in the United States.

The study, led by researchers at Icahn School of Medicine at Mount Sinai (ISMMS), traced the cases in the city and found that there is limited evidence supporting that the virus was introduced there from China, which was under the United States’ early travel restrictions in February, according to a release from Mount Sinai.

The study was published online at medRxiv and has yet to be peer-reviewed.

The researchers sequenced 90 complete coronavirus genomes from 84 of the more than 800 cases in the Mount Sinai Health System, the release said.

The cases were identified up to March 18 and came from two towns in Westchester county and 21 New York City neighborhoods across Manhattan, Bronx, Queens and Brooklyn, the release said.

“Taken together, these results show that SARS-CoV-2 came to New York City and environs predominately via untracked transmission between the United States and Europe, with only limited introduction from China, where the virus originated, or other locations in Asia,” the release said.

The analysis also showed evidence that the city had early community transmission before March 18, the release said.

The first case of coronavirus in New York was identified in New York City on February 29. Soon after, the city cautioned against public gatherings, and New Rochelle, New York, closed schools as the virus spread quickly there.