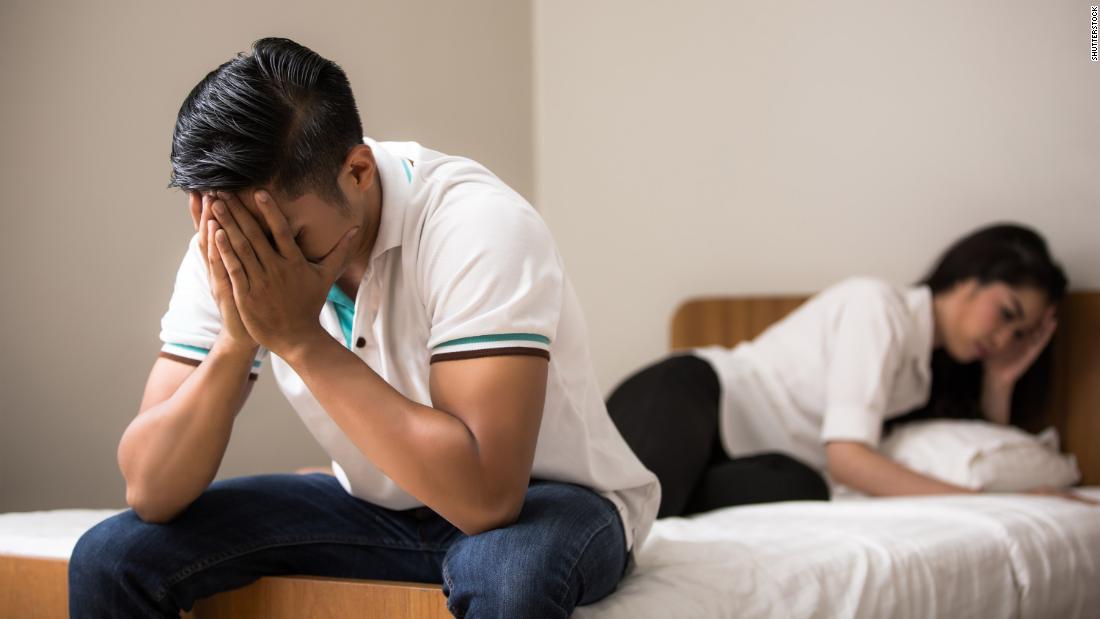 Sexual inactivity increased among young American men between 2000 and 2018, according to San Diego State University researchers who studied survey data from US adults. Postponement of adulthood and the growth of the internet and digital media could be reasons for why.

Psychologists analyzed data looking at sexual frequency and number of sexual partners, looking at responses supplied by more than 4,000 men and 5,000 women for each question.

Men who were unemployed, had part-time employment or lower incomes were more likely to be sexually inactive, psychologists found, noting that the percentage of sexually inactive 18- to 24 year-old men increased from 18.9% between 2000 and 2002 to 30.9% between 2016 and 2018.
Women aged 25 to 34 were also having less sex, researchers said in an investigation published Friday in the medical journal JAMA, pointing out that students were most likely to be affected.

The reasons for this downturn are complicated, researchers said.

“First, adolescents and young adults are taking longer to grow to adulthood. This includes the postponement of not just sexual activity but also other activities related to mating and reproduction, including dating, living with a partner, pregnancy and birth,” explained Jean M. Twenge, report author and professor of psychology at San Diego State University said in a statement.

These reproductive trends are “part of a broader cultural trend toward delayed development,” Twenge said, and had not occurred in isolation.

“It is more difficult to date and engage in sexual activity when not economically independent of one’s parents,” Twenge wrote.

However, researchers were also quick to point out that the trend of “growing up slowly” did not explain why sexual activity had decreased among older and married adults, noting that “the growth of the internet and digital media” could be affecting sex lives.

“Put simply, there are now many more choices of things to do in the late evening than there once were and fewer opportunities to initiate sexual activity if both partners are engrossed in social media, electronic gaming or binge-watching,” Twenge added.

While social media and internet sites should in theory make it easier for Americans to find sexual partners, the use of mobile technology could interfere with the satisfaction garnered from in-person interaction, the report’s authors said.

It’s not just young people in the US who have been having less sex. British couples are having less sex than in the previous two decades, although the number of people wanting more is rising, according to a 2019 study from the United Kingdom’s London School of Hygiene & Tropical Medicine.
A number of health benefits have been linked to regular sex, including reduced stress, improved heart health and better sleep.

Due to the coronavirus pandemic, however, it might be harder than usual for couples to act on their impulses, with stay-at-home orders and other social distancing measures still in place in many countries around the world.