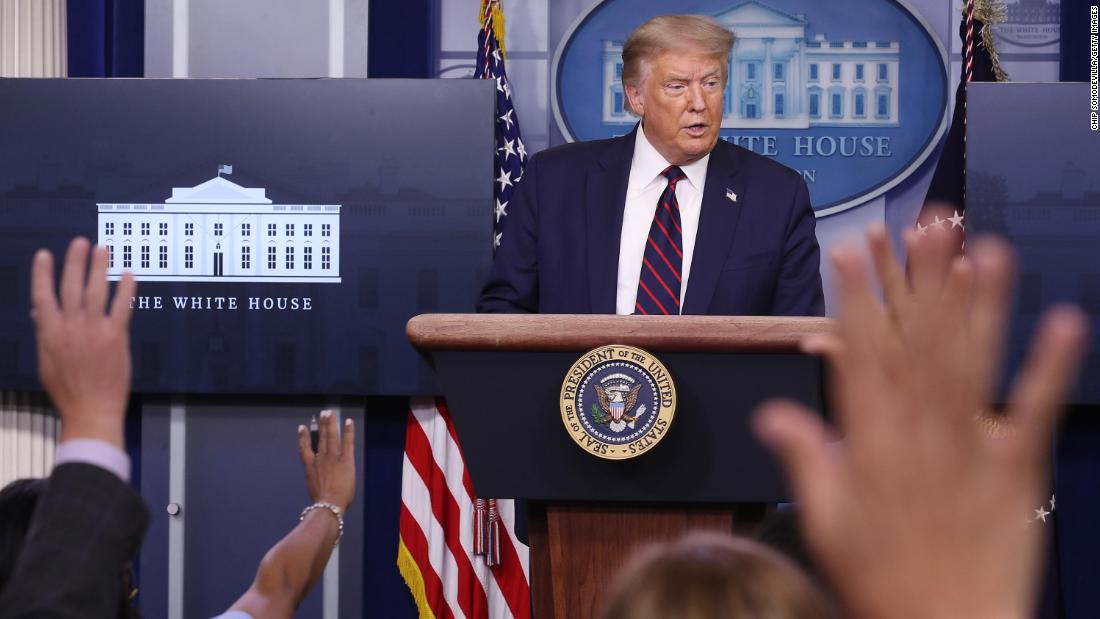 They wrote a letter to Vice President Mike Pence on Wednesday, asking him to outline how the White House Coronavirus Task Force plans to address the issue of lasting health effects from infection.

“As the number of new COVID-19 cases in the United States reaches new highs on a daily basis, the failure to fully understand, communicate, and address the chronic long-term morbidity risks from the disease would represent a new and dramatic public health failure on top of the Trump Administration’s initial and ongoing failure to contain the disease,” wrote the four senators — Democrats Elizabeth Warren of Massachusetts, Tammy Baldwin of Wisconsin and Tina Smith of Minnesota, and independent Bernie Sanders of Vermont.

The senators noted that scientific reports about these problems have been building for weeks.

“In the face of this mounting evidence, President Trump and other White House officials have falsely and dangerously continued to belittle the risks of the growing pandemic,” they wrote in the letter, obtained exclusively by CNN.

“President Trump has falsely tried to assure the public that ‘99%’ of coronavirus cases are ‘totally harmless’ and has repeatedly claimed that the virus will one day just ‘disappear,'” they wrote.

“Similarly, Vice President Pence claimed that Americans can ‘take some comfort in the fact that fatalities are declining all across the country,’ calling it ‘very encouraging news’ that an increasing number of coronavirus cases are occurring in younger victims,” they added.

“But using fatality rates as the sole measure of effectiveness in mitigating the COVID-19 pandemic — essentially acting as if the only potential risk from COVID-19 is death — would ignore the growing evidence of the chronic health impacts of the disease.”

They asked Pence to answer questions about how the task force is evaluating the risks to survivors.

“How are these risks being factored into Task Force actions and recommendations alongside the mortality risks of the disease? Specifically, how does the Task Force evaluate and assess these risks with regard to reopening schools, businesses, and the economy?” they asked.

They asked for answers by July 31.