Self-isolation can create a fertile ground for domestic violence 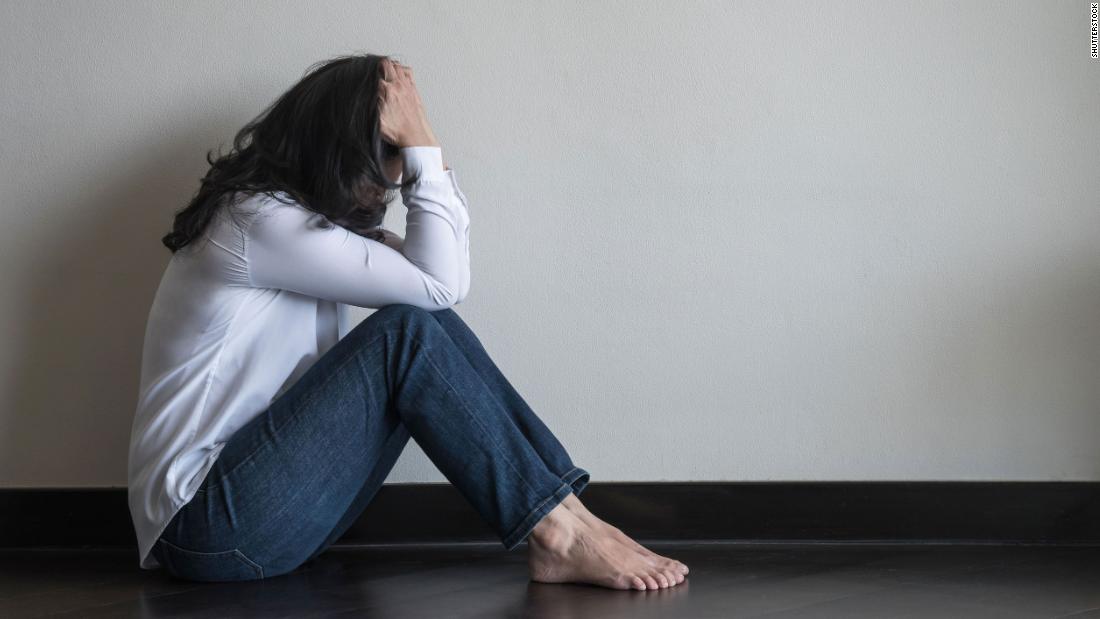 But for some, home is not a haven from violence and abuse.

The pandemic has shattered exit plans that some victims have spent months developing.

And the deluge of stress and fear — of unemployment, of sickness, of death — is only intensifying the abuse they face.

The services designed to support even the most isolated of these victims are struggling to help from a distance.

“It is the perfect storm for someone who wants to isolate or hurt their partners,” said Val Kalei Kanuha, assistant dean of Diversity, Equity and Inclusion at the University of Washington’s School of Social Work.

Abuse survivors are familiar with the rules of social isolation already. Now, the pandemic is doing the work for abusers.

The frequency and severity of domestic abuse will likely increase while Americans stay home for weeks or months during the pandemic, said Katie Ray-Jones, president and CEO of the National Domestic Violence Hotline, a service that connects victims of domestic violence with local resources.

Ray-Jones said the hotline saw an uptick in reports of partner abuse during the 2008 recession as unemployment surged. But then, victims weren’t told to shut themselves in with their abusers.

The calls National Hotline staff have received since the start of state shutdowns are startling, Ray-Jones said: One woman said when she tried to go to work at an essential business, her abusive partner began to load his firearm to scare her into staying. Another said that her partner threatened to expose her to the virus on purpose and swore he wouldn’t pay for treatment if she fell ill.

Stress heightens the likelihood for violence

But most Americans have never lived through anything quite like the Covid-19 pandemic, said Margaret Bassett, director of the Expert Witness Program at the University of Texas at Austin’s Institute on Domestic Violence & Sexual Assault.

“This is a really stressful time,” Bassett said. “And the more stress that a family experiences, there’s a greater risk for escalation on the part of a person who’s abusive.”

Some of that stress has driven people to firearms dealers and liquor stores.

Gun sales are surging nationwide, as they did after 9/11 and the stock market crash of 1987. It’s a symptom of uncertain times, industry analyst Rob Southwick told CNN last week. When people are afraid of the unknown, they’ll buy a gun — even if their enemy is a virus.
Abusers often use firearms to frighten victims, whether or not they use them, Ray-Jones said. But even an abuser’s possession of a firearm makes it five times more likely that a domestic violence victim will be killed, according to the Giffords Law Center to Prevent Gun Violence.
A record 3.28 million Americans filed for unemployment benefits this week — and unemployment is strongly tied to alcohol use disorder. A 2013 study reported that as unemployment rates rise, so do dangerous drinking behaviors. And the World Health Organization said evidence suggests that excessive alcohol consumption worsens the severity and frequency of domestic violence.

Abusers find ways to isolate victims without “shelter in place” mandates. But during any other time victims could still access resources like counselors and shelters.

It’s not so simple for survivors to up and leave their abuser either, and especially now, when access to hospitals and shelters is limited, Kanuha said.

“This particular situation with Covid-19 is so unusual because it really challenges all of us to think out of the ‘just leave’ box,” she said. “You can’t tell somebody to leave because there’s no place to go.”

Sexual assault victims may be hesitant to go to a hospital to receive a rape kit, with hospitals operating at full capacity and physicians pleading with the public to avoid burdening the health care system.

And typically advocates and counselors are on hand for support throughout the rape kit process. That isn’t possible anymore, said Laura Pelumbo, communications director at the National Sexual Violence Resource Center.

Many courts are closed, too, so requests for restraining orders are indefinitely delayed.

Some victims plan their exit strategies for months. They secretly save money and make arrangements to move with their counselors’ help. But the pandemic will almost certainly interrupt those plans by draining those funds, Ray-Jones said.

The children of abuse victims know where to go to get away from the violence: School, an after-school activity, a friend’s house. Anywhere but home.

Now that they’ve got nowhere to go, children’s risk of abuse is heightened, said Jeffrey Edleson, professor and dean emeritus at the University of California-Berkeley’s School of Social Welfare.

“Many of the options that battered women and their children use as safety valves to get away from violence are no longer available,” he told CNN.

The social ties they rely on for relief are severed. Teachers, coaches and allies outside the home who may have reported the abuse aren’t with them every day. Parents may go so far as to cut off their access to electronics, which most American students now use to complete schoolwork, he said.

“A lot of young adults I’ve spoken with who’ve been exposed to violence at home often find close friends, friends’ parents, relatives and teachers who are supportive of them,” he said. “It helps buffer the impact of what’s going on at home. But all of that is missing.”

Coronavirus-related child abuse has already been reported. In Fort Worth, Texas, a children’s hospital said last week they treated six severe child abuse cases in the span of a week. Hospital staff said they typically see as many patients over a month, CNN affiliate KTVT reported.
Sometimes it’s the silence that’s concerning. The Oregonian reported that calls to Oregon’s state child abuse hotline have dropped by more than half, from 700 daily to 300 since the day the state’s schools closed. Child welfare advocates worry it’s because they’re not in classrooms, where teachers can report abuse on their behalf.

Even in families where conflict has never escalated to violence, children are now at a higher risk of physical abuse because of additional stressors like unemployment, Edleson said.

“That conflict can be pushed to a physical level,” he said. “And especially closed in small quarters.”

How services are adjusting

Local, regional and national coalitions are still operating as essential organizations under several states’ stay-at-home orders, but the way they deliver their services has changed.

In most cases, it’s no longer possible for victims to meet with case workers, and many women’s shelters have stopped accepting new clients to protect their current residents, Ray-Jones said.

Many victims are relying on hotlines to report their abuse and find help — but only those who are still able to safely contact them.

And once the stay-at-home orders are lifted, Ray-Jones said she expects victims to flood hotlines. They may not know how many victims there are until the coronavirus pandemic is over.

“People with abusive partners don’t reach out for help until the holidays are over,” Ray-Jones said. “We think there’s going to be a huge surge, potentially, once quarantines are lifted and people are returning to work.”

So social workers are preparing now, transitioning to remote work where they can and getting resources — numbers to call, mental health services available — in the hands of victims.

But there are still victims that advocates can’t reach.

That’s where all of us come in, Kanuha said.

For victims who don’t have access to websites, the phone or other people, friends, coworkers or neighbors should reach out to them and advocate on their behalf. Print out resources. Call a hotline if you fear for their safety. If you work together, seek them out under the guise of a work matter and ask how they’re doing. Listen rather than responding right away, Kanuha said.

“Just let people share and talk and ask for what they need, and then you can figure out if you can help them,” she said. “The best place to start is just to listen.”

There’s no blanket approach to help all victims of abuse. Their identities, whether they’re a child or adult, identify as LGBTQ+, are differently abled or an undocumented immigrant, change the help they need and are able to get, Kanuha said.

Covid-19 is another variable in their lives now. But it’s one abuse victims share with nearly everyone.

Resources for victims of domestic violence

Available 24/7 for victims of abuse and any other type of crisis.

A resource provided by the US Department of Health & Human Services.

Find a list of resources organized by state here, provided by the Department of Health & Human Services’ Office on Women’s Health.