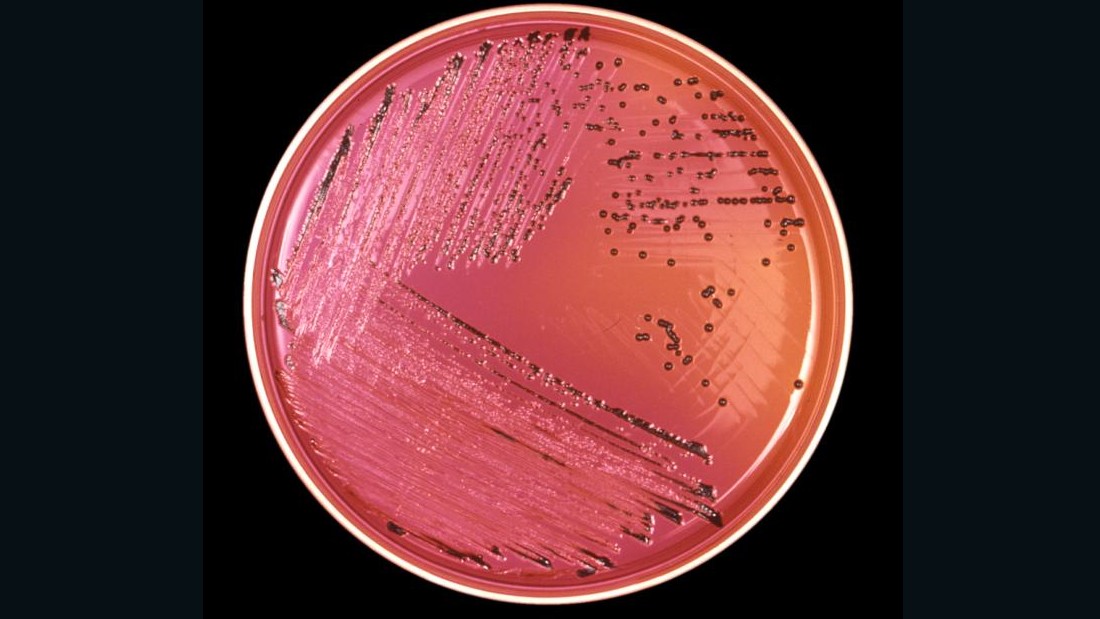 And a company based in Bakersfield, California is the likely source of the potentially contaminated onions, according to the Food and Drug Administration.

“Although the investigation has determined that red onions are the likely source of this outbreak, Thomson International, Inc. has notified FDA that it will be recalling all varieties of onions that could have come in contact with potentially contaminated red onions, due to the risk of cross-contamination,” the agency said in a statement Friday.

The onion recall will include red, white, yellow and sweet onions from Thomson International.

So far salmonella Newport has sickened 396 people and put nearly 60 into the hospital. The first cases were reported between June 19 and July 11, the Centers for Disease Control and Prevention said.

The FDA said the investigation into the outbreak is continuing to determine whether any other products are linked to the illness. Salmonella cases with a similar genetic fingerprint to the US cases have also been identified in Canada.

Signs of salmonella infection include diarrhea, fever and stomach cramps between six hours and six days after exposure to the bacteria, the CDC said. People are usually sick for between four and seven days. Those under age 5, those over 65 and people with weakened immune systems are more likely to experience severe illness.

In some cases, the infection can spread from the intestines to other parts of the body and require hospitalization.

The CDC is urging anyone with symptoms of salmonella poisoning to contact a doctor, write down what they ate the week before they became sick, report the illness to the health department and communicate with health investigators about their illness.