Rate of new US hep C infections rises three-fold in past decade, CDC now says all adults should be screened at least once 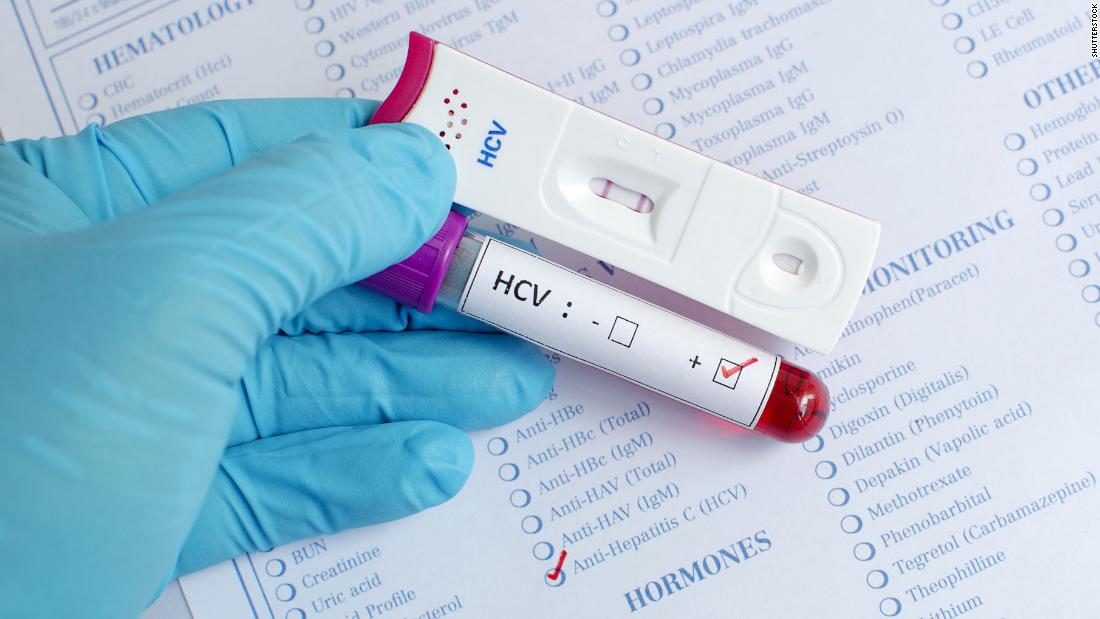 That report also makes new recommendations for all adults to get screened for hepatitis C at least once in their lifetimes.

The new Vital Signs report included data on confirmed acute hepatitis C cases between 2009 and 2018 from the CDC’s National Notifiable Diseases Surveillance System. Hepatitis C is the most commonly reported bloodborne infection in the United States.

The report, published in the CDC’s Morbidity and Mortality Weekly Report on Thursday, finds that the highest rate of new hepatitis C cases in 2018 was among younger adults ages 20 to 39.

According to the CDC, hepatitis C previously was seen as a concern primarily for baby boomers and people with risk factors, such as injection drug use, but the new data found that in 2018:

“Following a decade of sharp increases in acute hepatitis C infections, particularly among young adults, the rates of newly reported chronic infections among baby boomers and millennials are now equal, demonstrating that even younger generations are at risk,” the researchers wrote in the new report.

They wrote that diagnosing hepatitis C infection “is a necessary first step to linking persons to cure to prevent life-threatening consequences of long-term chronic infections and transmission to others.”

The CDC announced in the report that “new CDC hepatitis C testing recommendations advise screening all adults and pregnant women,” so that adults 18 and older are screened at least once in their lifetime and women are screened during each pregnancy. Previously, the agency recommended testing only for adults born from 1945 through 1965, and for people with certain risk factors, regardless of age.

Now with the new data, “these findings highlight the need for immediate implementation of the new CDC universal hepatitis C screening recommendations for all adults and pregnant women,” the researchers wrote in the report.

The new CDC recommendations are similar to updated recommendations made in March by the US Preventive Services Task Force, which recommended screening for hepatitis C infection in all adults ages 18 to 79 without known liver disease, regardless of their risk — expanding its previous recommendation to screen only adults born between 1945 and 1965, and others at high risk.

Lauren Canary, an epidemiologist and director of the National Viral Hepatitis Roundtable, applauded the CDC’s new recommendations in an email on Wednesday, ahead of their release.

“The universal screening for hepatitis C is critical at this time as those with underlying health conditions, especially liver disease, are at an increased risk for COVID-19,” Canary said. “However, 40% of Americans with hepatitis C don’t even know that they have it. The CDC recommendations will help direct the public health response to this ongoing infectious disease epidemic as cases continue increasing.”