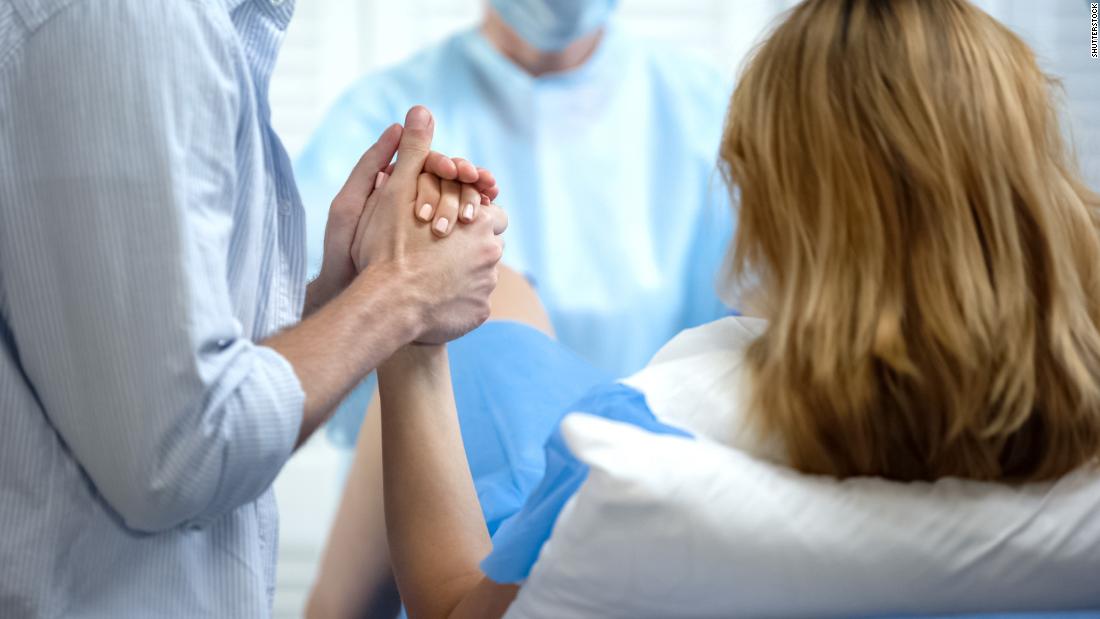 Only about one in 100 women have the variant, which reduces the ability of nerve cells to send pain signals to the brain, researchers at the University of Cambridge found.

The gene then acts as a natural epidural, it and may explain why childbirth is a less painful experience for a small number of women.

Scientists put a group of women, all of whom gave birth without requesting pain relief, through a number of exercises to test their resistance to discomfort, including applying heat and pressure to their arms and asking them to plunge their hands into icy water.

When compared to another group of mothers who did require pain relief, they were shown to have a far higher threshold before they experienced pain.

“It is unusual for women to not request gas and air, or epidural for pain relief during labor, particularly when delivering for the first time,” said Dr. Michael Lee, joint lead author, in a press release.

“When we tested these women, it was clear their pain threshold was generally much higher than it was for other women,” said Lee, a lecturer with the University of Cambridge’s Division of Anaesthesia.

Their genetic code was then explored — and scientists found a unique variant to one cell that was present in many of the women who didn’t need assistance during childbirth.

It involved the gene KCNG4, which helps produce protein that created a “gate,” controlling the electric signal that flows along our nerve cells and into our brains.

“Sensitivity of this gatekeeper to electric signals that had the ability to open the gate and turn nerves on was reduced by the rare variant,” the researchers found.

“The genetic variant that we found in women who feel less pain during childbirth leads to a ‘defect’ in the formation of the switch on the nerve cells,” co-author Ewan St. John Smith explained. “In fact, this defect acts like a natural epidural.”

“It means it takes a much greater signal — in other words, stronger contractions during labor — to switch it on,” said St. John Smith, a PhD with the university’s department of pharmacology. “This makes it less likely that pain signals can reach the brain.”

“Not only have we identified a genetic variant in a new player underlying different pain sensitivities,” added co-author Frank Reimann. “But we hope this can open avenues to the development of new drugs to manage pain.”

Their study was published in the journal Cell Reports on Tuesday.

Another study from 2018 found that epidurals, which reduce the pain experienced during labor, were linked to a reduced risk of postpartum depression, although its authors cautioned that other factors might play a larger role.
Epidurals are increasing in popularity among women in the United States, researchers at Stanford University found while collating data on millions of births over the past decade.