Quick testing is needed for coronavirus contact tracing to be most effective, research finds 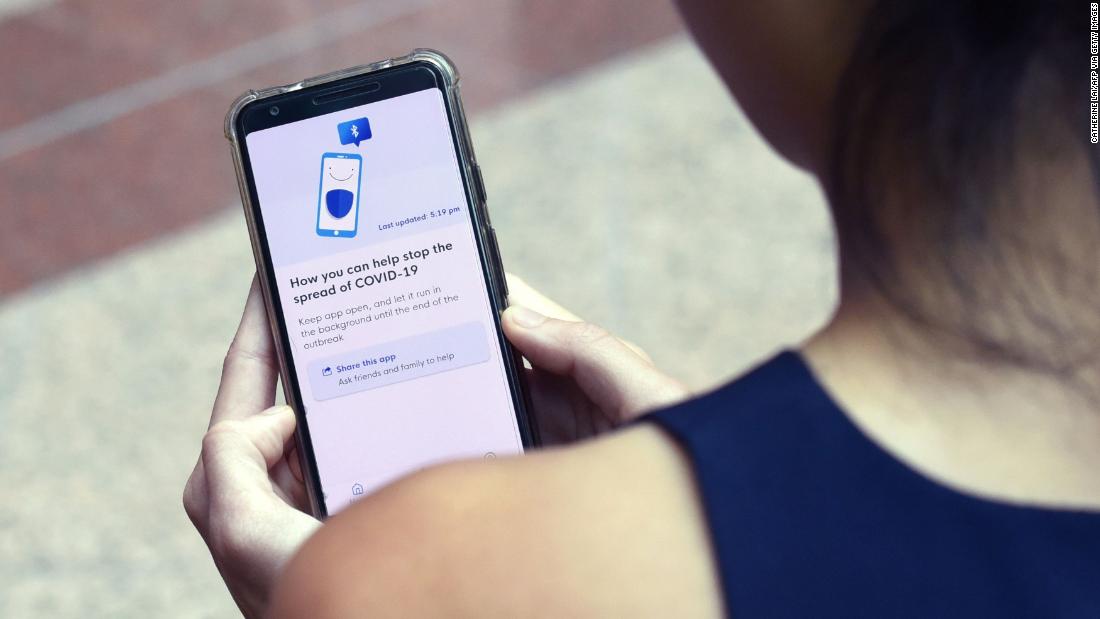 Testing that takes five days or longer is of little use, researchers from the University of Utrecht in the Netherlands reported Thursday in the journal Lancet Public Health.

“In our model, minimizing testing delays had the largest impact on reducing transmission of the virus and testing infrastructure is therefore the most critical factor for the success of a contact tracing system,” Marc Bonten, who helped lead the study, said in a statement.

Contact tracing is considered the gold standard for fighting an epidemic of infectious disease, but it requires testing all people who may be infected, isolating those who are, and then tracking down other people they may have infected and testing and isolating or quarantining them.

For these efforts to actually reduce the spread of the virus, three things need to happen, the researchers said. First, testing must happen on the day a person develops symptoms. Second, contacts must be traced starting the day test results come back. And third, there needs to be 100% tracing coverage.

With a testing delay of more than three days, not even perfect contact tracing could keep the spread of the virus from accelerating.

In fact, app technology could keep the viral spread from accelerating even with a delay of up to two days, as long as there was 80% testing and tracing coverage.

Once the testing delay goes over to five or more days, app tracing “adds little effectiveness to conventional contact tracing or just isolation of symptomatic cases,” the researchers wrote.

“This study reinforces findings from other modelling studies, showing that contact tracing can be an effective intervention to prevent spread of the SARS-CoV-2 virus, but only if the proportion of contacts traced is high and the process is fast. Our study builds on this to show, in detail, what role each step in the process plays in making this approach successful,” said Mirjam Kretzschmar, one of the lead authors of the study, in an accompanying news release.

Experts not involved in the study agreed that fast testing is essential for contact tracing success.

Dr. David Bonsall, a senior scientist and clinician at Oxford University’s Nuffield Department of Medicine, who was not involved in the research, said the findings are consistent with other research that has been done.

“We agree that manual tracking efforts also should aim to return test results within 24 hours, and trace people rapidly thereafter,” he said in a statement.

For contact tracing to work, however, people must be alerted before they infect others.

“High rates of pre-symptomatic transmission requires that the total delay, from symptom onset to contact-tracing, does not exceed 48 hours,” Bonsall said.

Louise Ivers and Daniel Weitzner, from the Center for Global Health and Massachusetts General Hospital, said they had doubts about reliance on apps to help in contact tracing.

“This is not to say mobile apps are lacking in promise, but they do remain unproved as a public health intervention,” Ivers and Weitzner wrote in a commentary accompanying the study.