Probiotics don’t do much for most people’s gut health, review finds 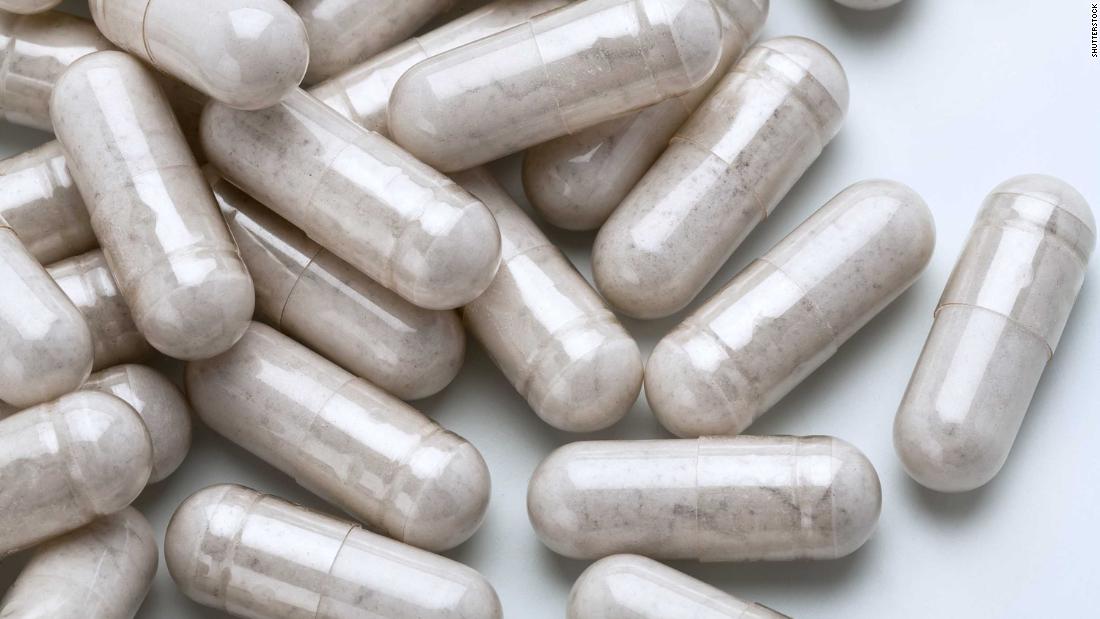 But a new report from the American Gastroenterological Association said that these so-called good bacteria don’t do much for gut health — including digestive conditions like Crohn’s disease, ulcerative colitis or irritable bowel syndrome.

“For the majority of the digestive diseases we studied, currently there is not enough evidence to recommend using probiotics,” said Dr. Geoffrey Preidis, a pediatric gastroenterologist at the Texas Medical Center and spokesperson for the AGA.

Depending on where you live, probiotics are sold over the counter or by prescription — but the supplements can be costly and their formulation varies widely.

“While our guideline does highlight a few use cases for probiotics, it more importantly underscores that the public’s assumptions about the benefits of probiotics are not well-founded,” said Dr. Grace L. Su, a professor of medicine and chief of gastroenterology at the University of Michigan, Ann Arbor, in a news statement. She was the chair of the panel that issued the new guidance.

Probiotics are tiny living organisms, including certain bacteria and yeasts, that are usually found in foods like yogurt or dietary supplements.

“Probiotics are live microorganisms which when administered in an adequate dose confer a health benefit on the host,” according to the World Health Organization.

One strength of the review of existing research and studies was that it considered the effect of each single-strain or multi-strain formulation of probiotics independently, instead of lumping them together as one group, said Lynne McFarland, an associate professor of medicinal chemistry at the University of Washington.

“Selecting an effective probiotic means matching the specific probiotic strain to the type of disease that needs treatment. Most of the time, the labels on the probiotic products are not helpful,” said McFarland, who was not involved in the review.

Probiotics have become more popular as researchers have learned more about the role of our gut bacteria, or microbiome, on our gastrointestinal health, with probiotics promising an effective way of altering the microbiome for our benefit.

“Our hope would be that as we understand the microbiome better, we will be able to more effectively select the probiotics that may be beneficial in certain circumstances,” said Dr Su.

However, because probiotics aren’t considered drugs in the United States or Europe, they aren’t regulated like a pharmaceutical product, which Dr. Preidis said allowed consumers to be given misleading information and acted as a barrier to scientific research on how probiotics may help treat a disease.

“The industry is largely unregulated and marketing of product is often geared directly at consumers without providing direct and consistent proof of effectiveness,” said the new guidelines. “This has led to widespread use of probiotics with confusing evidence for clinical efficacy,” it said.

The report estimated that 3.9 million American adults used some form of probiotics or prebiotics (nutrients which promote growth or beneficial functions of microbes) in 2015, four times more than in 2007. The industry is booming, with sales in the United States expected to exceed $6 billion this year, according to the report.

“Patients routinely ask clinicians whether they should be taking probiotics — and if so, which products. These questions present a dilemma, given that none of the probiotic preparations being studied are currently manufactured as drugs — with the intent of treating, mitigating or preventing disease,” said the technical review that accompanied the new guidelines.

Probiotics can cause harm in some circumstances, particularly in people with compromised immune systems, said Dr. Preidis, who urged anyone thinking of starting a probiotic regimen to speak to their doctor.

“Among the more serious side effects is infection. As living microbes, probiotics can leave the intestines and enter the bloodstream, causing sepsis,” he said

McFarland, however, said that probiotics shouldn’t be dismissed as a health fad.

“Not all probiotics are created equal. Some probiotic strains and mixtures are very effective for some types of diseases and should not be overlooked due to studies that lump all probiotics together as one,” she said.

Where probiotics can help

The review did find that probiotics can help in certain circumstances.

Specific probiotics can help pre-term babies born with a low birthweight reduce the number of days they need to take full feeds and shorten the time they spent in hospital.

Likewise, certain probiotics should be considered for the prevention of Clostridium difficile infections in adults and children who take antibiotics. C. difficile is a bacteria that cases diarrhea and inflammation of the colon.

The review also found that probiotics could be considered for the management of pouchitis, a complication of ulcerative colitis that has been treated surgically.

However, the review found there wasn’t enough evidence regarding the use of probiotics to treat C. difficile infection, Crohn’s disease, ulcerative colitis or IBS. In fact, the AGA suggested people with these conditions consider stopping probiotics because of “the associated costs and not enough evidence to suggest lack of harm.”

It also concluded that probiotics weren’t beneficial for children in North America who have acute gastroenteritis and advised that they should not be given routinely in ER to children with diarrhea.

However, McFarland said the review had not taken in account research done outside the US, which had shown that certain probiotics were effective in shortening the duration of acute diarrhea in children, particularly in developing countries.