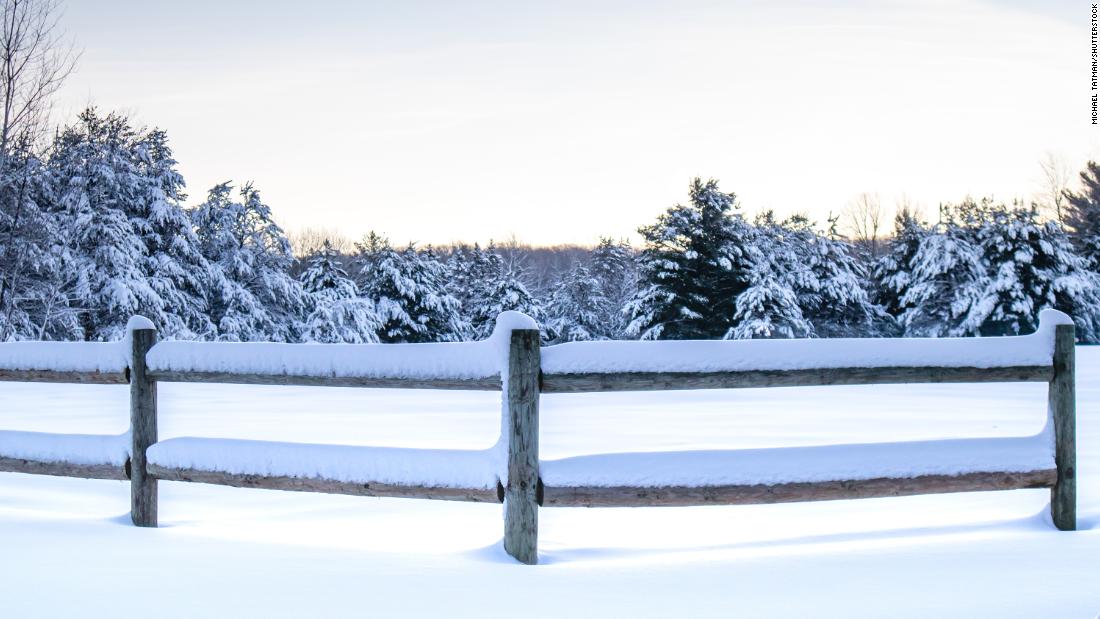 This year, the coronavirus pandemic could create the perfect winter storm, and scientists say countries need to prepare for a potential uptick in cases that could be more serious than the initial outbreak.

In cold weather we spend more time indoors in poorly ventilated spaces — exactly the conditions that are likely to make the novel coronavirus spread more easily. What’s more, coronavirus cases will likely become more challenging to track and trace given Covid-19 symptoms are similar to those of winter respiratory bugs. Governments may also find it harder to enact lockdown measures on already quarantine-fatigued populations.

The Northern Hemisphere may have had a mild flu season last winter, but there is still the risk of a flu epidemic this year. Plus, the pandemic has disrupted and stretched health care in many countries, leading to a backlog of patients and exhausted frontline workers who are still reeling from the staggering number of cases so far.

The Academy of Medical Sciences in the United Kingdom has modeled what it described as a “reasonable worst-case scenario.” The number of Covid-19-related hospital deaths between September 2020 and June 2021 in the UK could be as high as 119,900, the academy suggested. This projection is more than double the 45,000 deaths the UK has experienced so far. This number does not include potential deaths in care homes, which have accounted for 30% deaths in England.

“We need to do everything we can to stay healthy this winter and priority must be given to those who are most vulnerable,” said Dr. Stephen Holgate, Medical Research Council clinical professor of immunopharmacology and honorary consultant physician at the University of Southampton and chair of the report.

“We’ve got these three months where things are getting better,” he said. “This is a critical window of opportunity to help us prepare for the worst that winter can throw at us.”

Keep those windows open if you can

“In cold, wet or windy weather people are reluctant to open windows as they create cold drafts and hence they often have lower ventilation rates in winter,” the report said.

“This can be a particular challenge in modern airtight buildings which have very low infiltration rates for energy efficiency and for people on low incomes who are trying to keep heating costs down.”

The Academy of Medical Sciences said that its models indicated that Covid-19 cases would rise again in fall and peak in January and February — the busiest time of year for the country’s National Health Service.

The figures from the Academy of Medical Sciences are based on the assumption that it won’t be possible to introduce a lockdown as effective as the one the UK imposed in March 2020. The model doesn’t take into account the use of potential new drugs, or discoveries about existing drugs such as the steroid dexamethasone, which could reduce death rates. Nor does it take into account other possible treatments or potential vaccines.

Get a flu shot

It was particularly difficult, the report said, to project how seasonal influenza would play out this winter. If often varies in severity from year to year.

It could be that social distancing measures taken to mitigate the spread of Covid-19 could reduce the spread of influenza. Hong Kong, which was an early adopter of Covid-19 infection control measures, had a markedly shorter and less severe influenza epidemic last winter, a study found.

It’s possible, however, to have a cold or influenza at the same time as Covid-19 — and this can increase the risk of sneezing and coughing, making it easier for Covid-19 to spread, said the Academy of Medical Sciences report.

What’s more, flu and other respiratory illnesses that share the same symptoms as Covid-19 are likely to make cases and clusters of coronavirus harder to track. The expected number of people in England and Wales alone who will meet current case definitions for Covid-19 (cough or fever or loss of sense of smell) will rise from 100,000 per day in the summer to 360,000 a day in the winter, according to the report.

One thing all experts agree on unequivocally is that as many people as possible should get the influenza vaccine.

“This fall, before the seasonal circulation of influenza increases, I encourage the American people to be prepared and to embrace flu vaccination with confidence for yourself, your families in the communities,” Dr. Robert Redfield, director of the US Centers for Disease Control and Prevention, said on June 23.

“This single act will save lives,” Redfield added.

While we know far more than we did six months ago about Covid-19, it’s still not known to what degree infection with Covid-19 this past spring confers immunity. There is also the possibility that the coronavirus could interact with the common cold, influenza or rhinovirus in a way that’s unexpected this winter.

It’s also hard to detect a trend from what’s happening in the Southern Hemisphere, where it’s mid-winter right now, the report said. Australia and New Zealand both reacted quickly to the threat from Covid-19 and virus transmission remains at very low levels, the report said. However, some countries in South America have seen a surge in cases.

In the United States and the UK, many students have yet to return to school, and the new academic year is a factor that typically increases the transmission of influenza. While this hasn’t been demonstrated with Covid-19, the report said schools, nurseries and universities should carefully monitor for early evidence of a resurgence in cases.

In addition to flu shots, the Academy of Medical Sciences recommended a public information campaign as well as tailored advice for at-risk groups. It also emphasized ensuring test and trace programs are working properly and can cope with overlapping symptoms of flu and other winter infections.

It stressed its forecasts weren’t a prediction but a possibility.

“The modeling suggests that deaths could be higher with a new wave of Covid-19 this winter, but the risk of this happening could be reduced if we take action immediately,” Holgate said.