Poor diets in the US are a national security threat 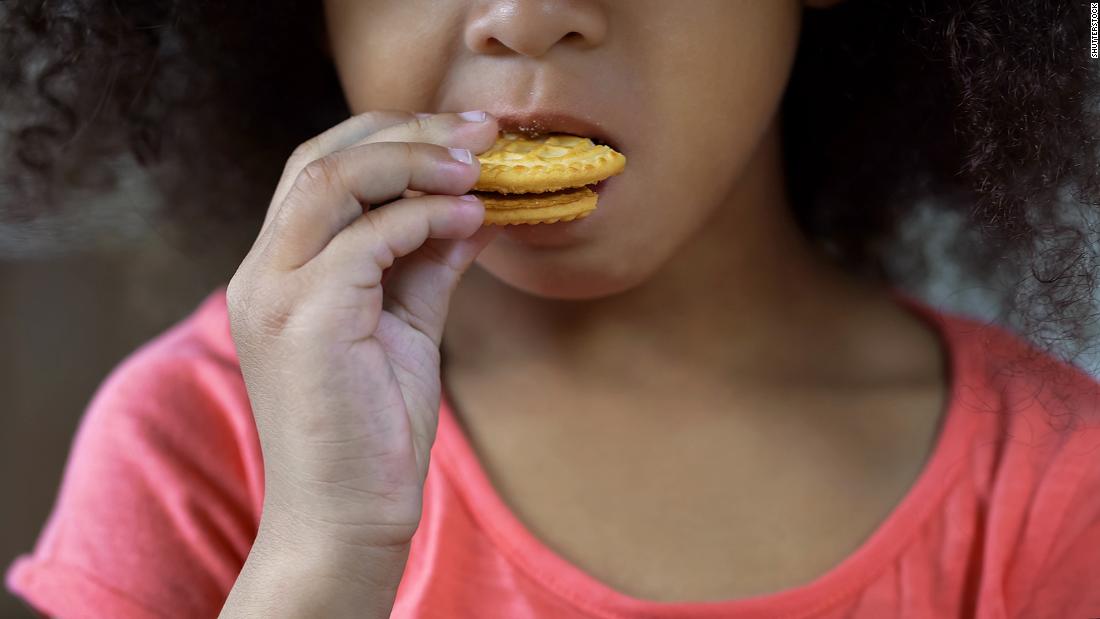 Diet-related illnesses are a growing burden on the United States economy, worsening health disparities and impacting national security, according to a white paper published Monday in the American Journal of Clinical Nutrition.

Poor nutrition is the leading cause of illnesses in the US, with unhealthy diets killing more than half a million people each year, a group of experts who have formed the Federal Nutrition Research Advisory Group wrote in the paper.

About 46% of adults in the country have an overall poor-quality diet, and this number goes up to 56% for children, according to the paper.

Meanwhile, US healthcare spending has nearly tripled from 1979 to 2018, from 6.9% to 17.7% of the gross domestic product. These increases in health spending, the advisory group said, affect government budgets, the competitiveness of the US private sector and workers’ wages.

“While social and economic factors such as lower education, poverty, bias, and reduced opportunities are major contributors to population disparities, they are likewise major barriers to healthy food access and proper nutrition,” the paper reads.

Seventy-one percent of people between the ages of 17 and 24 do not qualify for military service, with obesity being the leading medical disqualifier, the paper said, citing numbers from a 2018 report.

Need for more investment in nutrition

The paper’s authors called for the expansion of federal investment in nutrition science by creating a new Office of the National Director of Food and Nutrition or a new US Task Force on Federal Nutrition Research, with the goal of improving coordination within the agencies that budget for research in this topic.

“Every day, our country suffers massive health, social, and economic costs of poor diets,” said Dr. Dariush Mozaffarian, co-author of the paper and dean and Jean Mayer Professor of Nutrition at the Friedman School of Nutrition Science and Policy at Tufts University.