Pomodoro Technique: Try my version of this simple hack to make time work for you 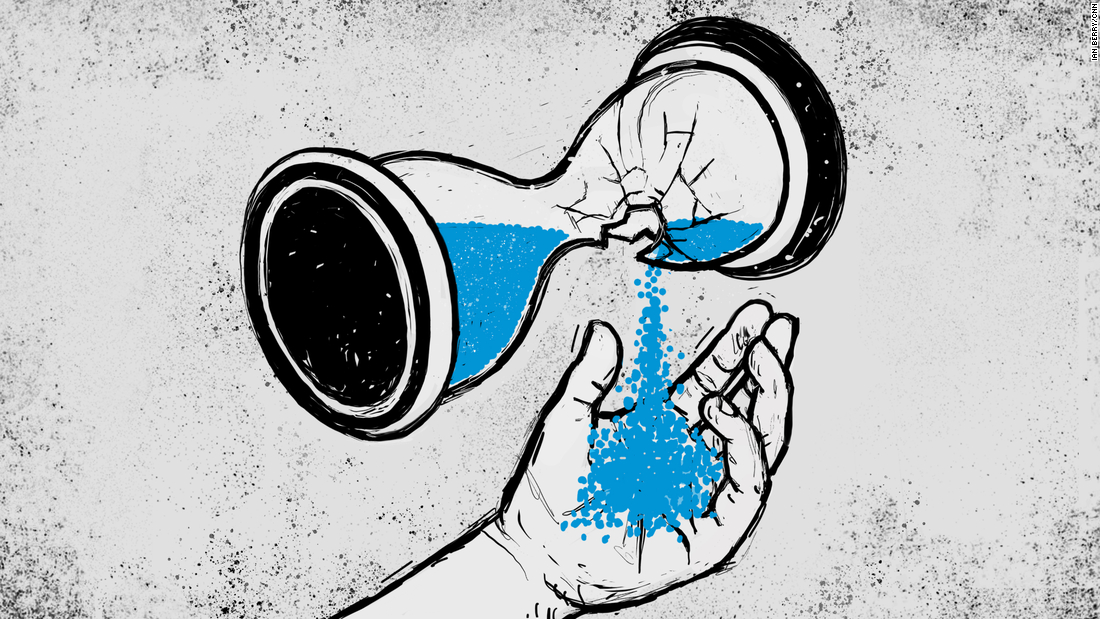 It leaks, spills and evaporates unless we’re able to contain it.

It can even feel as if time is no longer linear, sometimes looping like “Groundhog Day” (every day a carbon copy of the day before) or contracting (“That only happened yesterday?”) or expanding (seems like years since I did some activities that ceased with the pandemic’s outbreak) or just fogged in (“What day is it?”).

Then there is the collective, or self-induced, pressure to be productive right now, to make the most of the extra time we have because we lack commutes, social obligations and the regular schleps that gobbled so much of our pre-pandemic hours.

This whole time problem led me to a simple hack I’ve been using to wrest control of my days in the service of certain activities and projects I want to accomplish. I also learned that someone else had already come up with a similar idea.

Time is still, for the most part, shifting back and forth and up and down. And much of the action is during an alternative dystopian timeline I hope to escape from, which is also the plot of “Back to the Future Part II.” But I now have more control than I did. I’m getting more done.

What I came up with was a time cup, a way to capture handfuls of time before they evaporate.

In the 1980s, while I was wasting countless hours playing video games, listening to my Walkman and riding my bike without a helmet, an entrepreneurial college student turned productivity expert named Francesco Cirillo came up with a time management method he named the Pomodoro Technique. The name is the Italian word for tomato, which is the shape of a once popular kitchen timer in his native Italy.

The gist of Cirillo’s technique is to use the timer for 25-minute intervals of concentrated work, followed by a five-minute break, and then take a longer break after you do a string of four short tomato bursts. I’m oversimplifying, as evidenced by the fact that Cirillo has a book and consulting business devoted to his method, so you can get as deep into the pulp as you want.

My simplified version is to identify a handful of long-term and ongoing goals and then devote short (15 minutes only!) bursts of uninterrupted time toward them. I set a timer on my phone or watch and then do one task until time is up. (On the rare occasion I do need to stop mid-task, I pause the timer while I take care of the pressing matter and then get back to it.)

My version is shorter in length and lacks a schedule, which work for me. After I learned about the Pomodoro, I tried 25 minutes but found that extra 10 minutes was hard to maintain. And my days are constantly changing so I need the flexibility without sacrificing the focus.

Fifteen minutes is simply easier to manage in terms of keeping out the world now that we have Slack, email, texts and other technology that didn’t exist when tomato-shaped kitchen timers were the rage.

How it works for me is that I have a list of activities that I give only 15 minutes to, one time every day. I’ll cram in 15 minutes with my first cup of coffee or before bed or at lunch.

Even though time is a zero-sum game and these bursts don’t keep me from doing anything else, I feel like I’m starting to win that game.

Examples of what I’ve done or been doing in 15-minute daily chunks:

But whether it’s the Pomodoro 25 or the Allan 15, the science is the same. Not only are we easily distracted, but our brains are terrible at focusing on more than one thing at a time.

My colleague CNN Chief Medical Correspondent Dr. Sanjay Gupta explained in a story and video how multitasking inefficiently wastes “brain bandwidth” as we switch between tasks. You may seemingly end up doing more than one thing at a given time, but none of them very well.

To a certain degree we are all operating on a deficiency of attention now that we are working and learning in our distraction-prone homes. The Pomodoro Technique is one of the many ways to wrestle it back, as enumerated by my CNN colleague Kristen Rogers in her tips-filled story on how to manage working from home if you have ADHD. (Her advice works even if you don’t have ADHD.)

By focusing on one thing and blocking all else out, we can move mountains one rock at a time.

This method has not only helped alter my perception of time, but also makes time work more effectively on my behalf. “I cannot make my days longer,” explained Henry David Thoreau 175 years or so ago and recently transcribed by me from paper to a Google doc in a recent 15-minute spurt, “so I strive to make them better.”