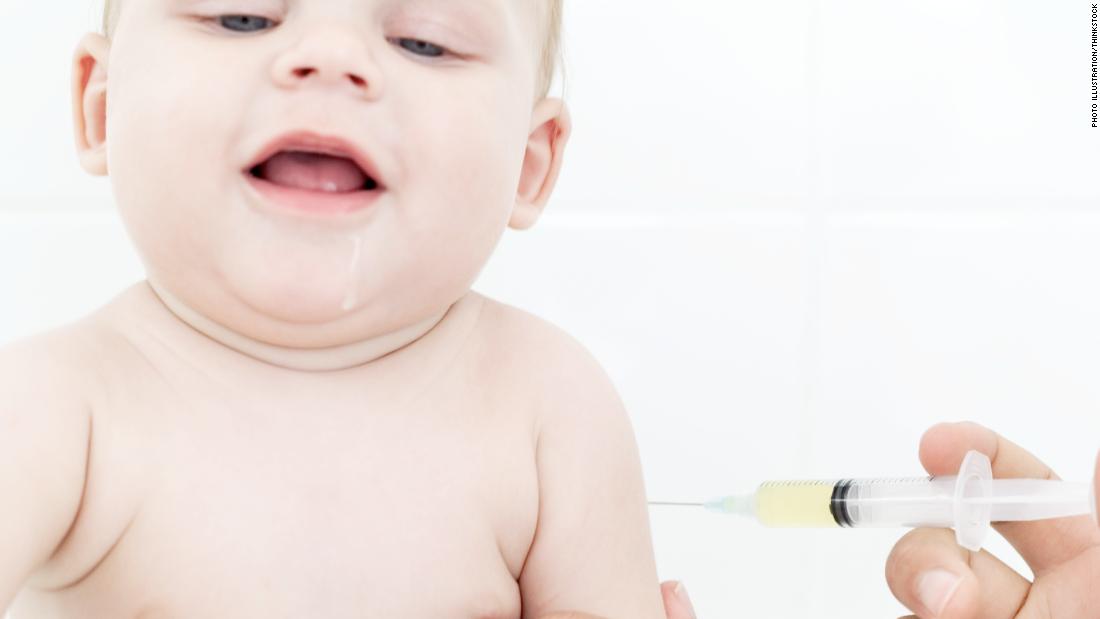 But the American Academy of Pediatrics, which represents pediatricians, immediately slammed the decision, calling it “incredibly misguided.”

Health and Human Services said it had amended the Public Readiness and Emergency Preparedness Act (PREP Act) to allow all state-licensed pharmacists to immunize children over the age of 3 “to increase access to childhood vaccines and decrease the risk of vaccine-preventable disease outbreaks as children across the United States return to daycare, preschool and school.”

Previously, a little more than half of states allowed pharmacists to administer vaccines to children. States generally regulate medical practice, and all 50 states require children to be vaccinated to attend public school.

“Today’s action means easier access to lifesaving vaccines for our children, as we seek to ensure immunization rates remain high during the COVID-19 pandemic,” HHS Secretary Alex Azar said in a statement.

He said the move would empower “the public with more options to protect their health and well-being.”

Orders for childhood vaccines fell sharply at the peak of the pandemic in early spring, the US Centers for Disease Control and Prevention reported. That’s as doctors’ offices closed or reduced their hours, prompting concern that many children would miss out on their vaccines. But a later CDC report showed the situation was correcting itself.

The American Pharmacists Association called it “a major win” on Twitter.

“We have long advocated that pharmacists are uniquely positioned to address this public health emergency, and we worked with HHS to develop this strategy to engage all pharmacists,” said Scott Knoer, CEO of APhA.

The group noted that pharmacists must complete a 20-hour training course before they may administer vaccines to children.

The American Academy of Pediatrics immediately voiced its disagreement with the plan.

“Today’s action supersedes state laws governing the scope of pharmacists’ ability to administer vaccines, using the COVID-19 pandemic as justification to make policy change that goes well beyond care related to COVID-19,” the group said in a statement.

“The unprecedented expansion of pharmacies’ ability to administer vaccines to children is not a solution to the vaccine hesitancy that is driving down rates of childhood immunizations in the U.S,” Goza said.