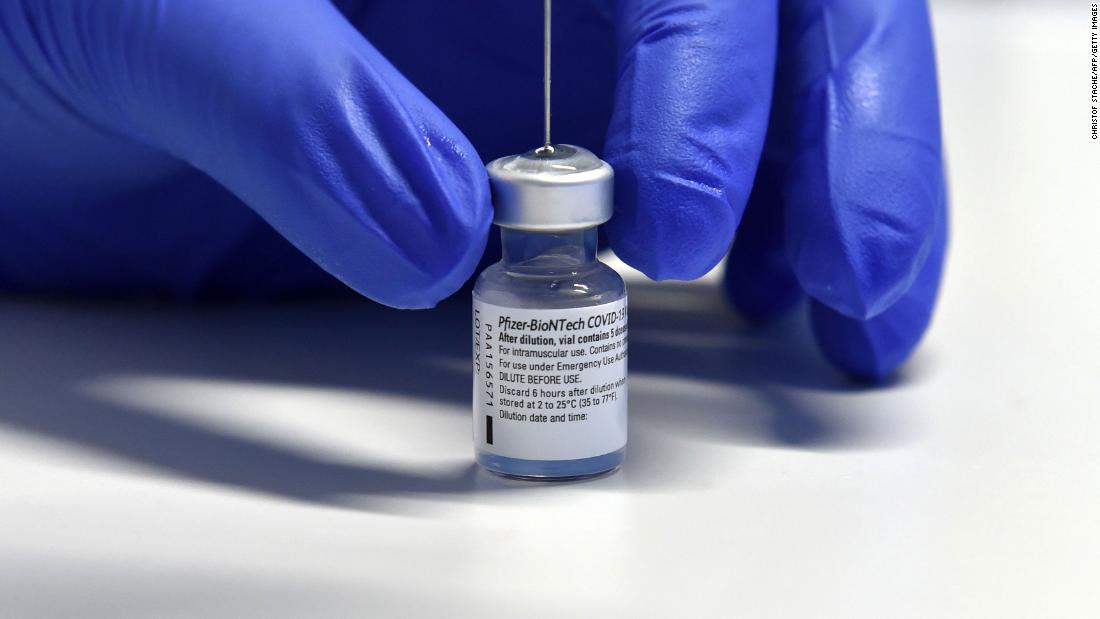 For the study, researchers at Pfizer and the University of Texas Medical Branch genetically engineered versions of the virus to carry some of the mutations found in B.1.351. They tested them against blood samples taken from 15 people who had received two doses of the Pfizer/BioNTech vaccine as part of a clinical trial.

While the blood serum samples produced less neutralizing antibody activity, it was still enough to neutralize the virus, they wrote in a letter to the journal. This is in line with other studies. And it’s well within what is seen with other viruses, one of the researchers said.

“Although we do not yet know exactly what level of neutralization is required for protection against COVID-19 disease or infection, our experience with other vaccines tells us that it is likely that the Pfizer vaccine offers relatively good protection against this new variant,” Scott Weaver, director of the Institute for Human Infections and Immunity at the University of Texas Medical Branch and an author of the study, told CNN.

“The reduction in the levels of neutralization against the South African variant of about 2/3 is fairly small compared to variations in neutralization levels generated by vaccines against other viruses that have even more variability in their protein sequences than SARS-CoV-2,” Weaver added.

Pfizer said there is no evidence in real life that the variant escapes the protection offered by its vaccine. “Nevertheless, Pfizer and BioNTech are taking the necessary steps, making the right investments, and engaging in the appropriate conversations with regulators to be in a position to develop and seek authorization for an updated mRNA vaccine or booster once a strain that significantly reduces the protection from the vaccine is identified,” Pfizer said in a statement.

Separately, a team at the National Institutes of Health and Moderna published a letter in the same journal outlining findings from an experiment they reported last month. They also reported a reduction in the antibody response to viruses genetically engineered to look like the B.1.351 variant — but not enough of a reduction to make the vaccine work any less effectively.

“Despite this reduction, neutralizing titer levels with (the variant discovered in South Africa) remain above levels that are expected to be protective,” the company said in a statement.

They found no reduction in efficacy against a variant first seen in the UK and known as B.1.1.7.