People might be most infectious with coronavirus before they show symptoms, study suggests 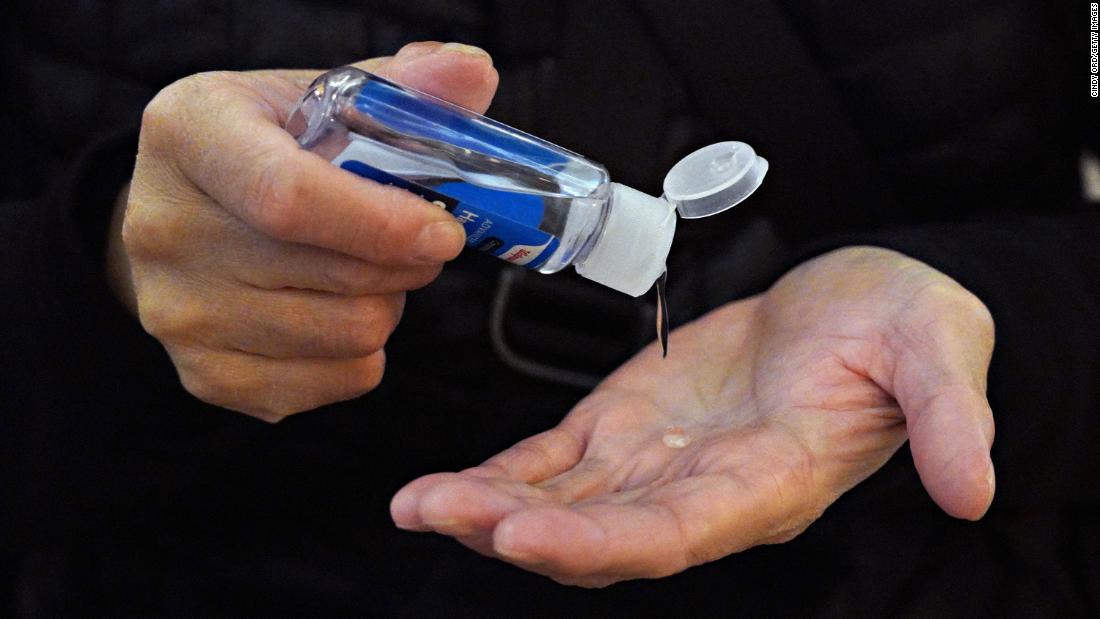 The research, published in the journal Nature Medicine, adds to a growing body of evidence showing that seemingly healthy people are spreading the virus.

“We observed the highest viral load in throat swabs at the time of symptom onset, and inferred that infectiousness peaked on or before symptom onset,” the researchers wrote.

They found that viral shedding — when people may be able to infect others — could begin two to three days before symptoms appeared. The amount of virus given off, though, appeared to decline after people began feeling sick.

Researchers gave a stark warning alongside their research: Because people may be spreading the virus before they show symptoms, public health interventions — such as contact tracing — will need to be adjusted.

Not only will investigators need to identify those who were exposed to symptomatic people, but they may also need to look retroactively — tracing contacts from when people still felt healthy.

“More inclusive criteria for contact tracing to capture potential transmission events two to three days before symptom onset should be urgently considered for effective control of the outbreak,” the researchers wrote.

The study did have limitations. Namely, it relied on patients’ memories of when their symptoms first appeared, which could have been fuzzy.

Still, the research is consistent with other findings, which suggest that people who don’t feel sick are in fact contributing to the spread of the virus.
Based on that growing body of evidence, the White House has recommended that healthy people wear face coverings outside to reduce the risk of infecting others.