People can stop coronavirus with these three simple acts 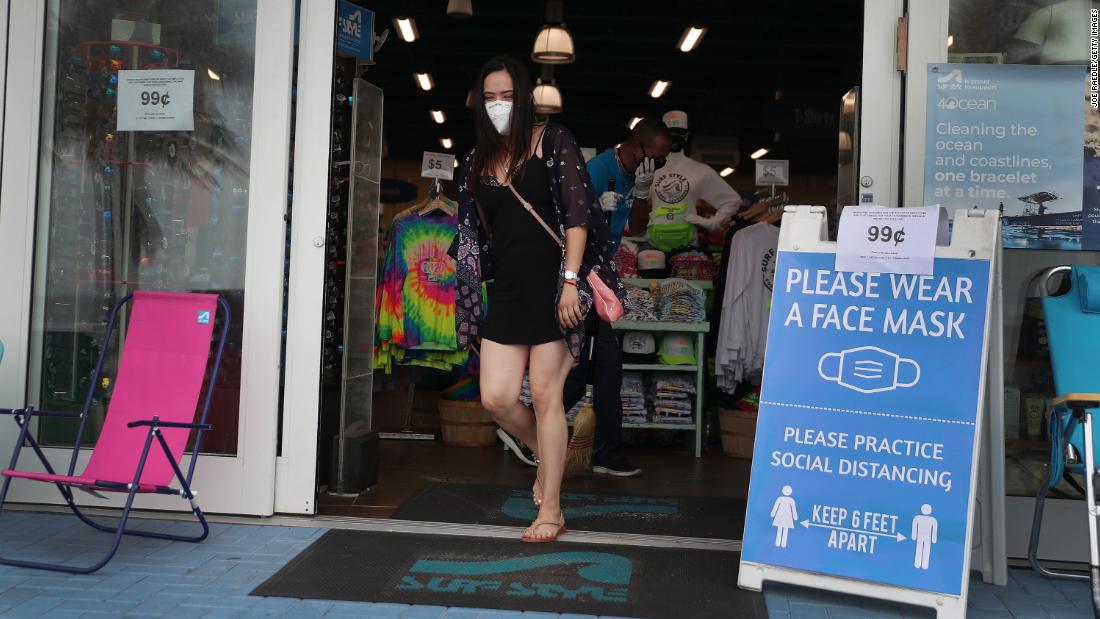 The contact rates in the study were based on people’s interaction in the Netherlands, but the model is appropriate for other Western countries, the researchers at the University Medical Center Utrecht said

“A large epidemic can be prevented if the efficacy of these measures exceeds 50%,” they wrote.

If, however, the public is slow, but does eventually change behavior, it can reduce the number of cases, but not delay a peak in cases, according to the model.

If governments shut down early, but no one takes additional personal protective steps, this would delay but not reduce a peak in cases. A three month intervention would delay the peak by, at most, seven months, the study found.

If government-imposed physical distancing was combined with disease awareness and personal steps, the height of the peak could be reduced, even after government imposed social distancing orders were lifted.

“Moreover, the effect of combinations of self-imposed measures is additive,” the researchers wrote. “In practical terms, it means that SARS-CoV-2 will not cause a large outbreak in a country where 90% of the population adopts handwashing and social distancing that are 25% efficacious.”

Even with self-imposed social distancing, contacts with others might not be totally eliminated. For instance, people who live together will interact, increasing the likelihood that someone could get sick. So small outbreaks are still likely.

The authors argue that governments should educate the public about how the virus spreads and raise awareness about the crucial roles of self-distancing, handwashing and also mask use in controlling an ongoing epidemic. It does not differentiate between mandating some of these behaviors or encouraging them.

There are limits to the model. It doesn’t take into effect demographics, nor does it account for the imperfect isolation of people who are sick with Covid-19, meaning they can infect others who care for them in a health care setting or at home. It also doesn’t account for the possibility of reinfection.

American public health leaders have been echoing the sentiment of this study recently. The director of the US Centers for Disease Control and Prevention told the Buck Institute for Research on Aging last Tuesday the country is “not defenseless.”

“If we all wore face coverings for the next four, six, eight, twelve weeks, across the nation, this virus transmission would stop,” Dr. Robert Redfield said.

Admiral Brett Giroir, a member of the White House coronavirus task force, said at a briefing from the US Health and Human Services Department Thursday that masks and physical distancing could quickly stop the spread of the pandemic.

“If we have that degree of compliance with these simple measures, our models say that’s really as good as shutting it down,” Giroir said. “These simple facts can really shut down the outbreak without completely shutting down your local area.”