Parents must teach their chidlren to oppose racism 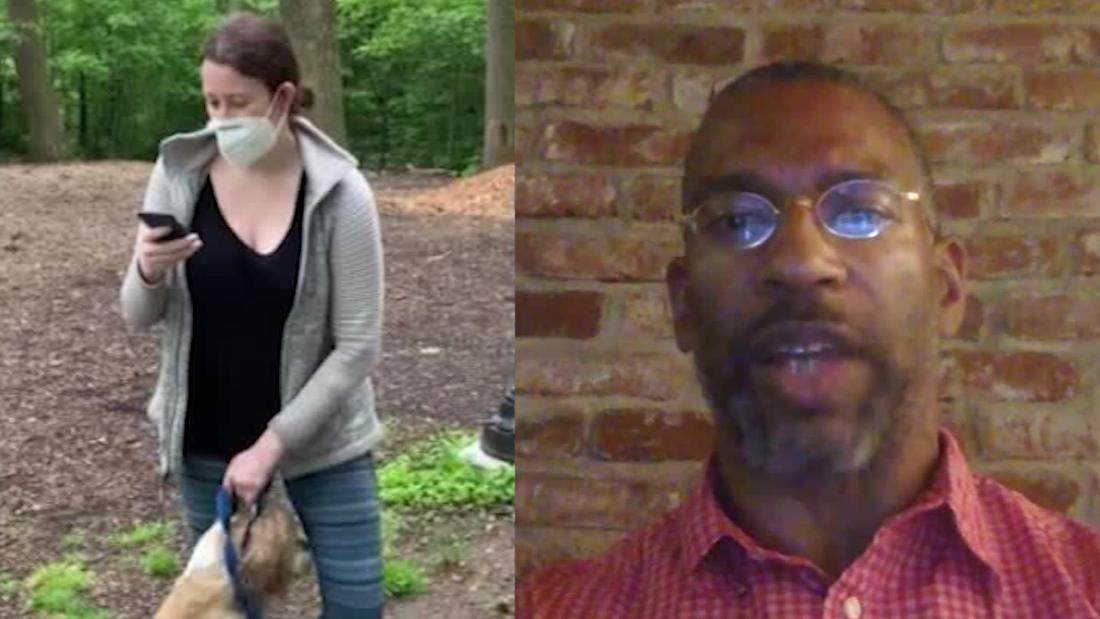 It might even be easy to recognize the death-dealing potential of her calculated weaponization of racism when the same 24-hour news cycle brings footage of Minneapolis police kneeling on George Floyd’s neck while he lays face down, handcuffed and pleading for breath in a video that runs nine full horrifying minutes, and he later dies.

What we may find difficult is knowing what to do to make sure we’re not raising the Amy Cooper of tomorrow.

I write that with some trepidation. Calling it difficult may baffle black people, most of whom began learning from very young ages about the harsh realities of racism and strategies for responding to it from parents and elders — people trying to ensure their survival in a nation replete with Amy Coopers and worse. And it’s surely a source of outrage given the life or death stakes for black people.

But the reality is, in part, it’s difficult because this is a generational problem. Most white parents of today came up in families in which white silence (at best) was a pervasive norm in our socialization. These same parents are now passing such silence on to our kids, in turn.

White silence is a kind of race talk, of course, in a nation that is at once very diverse, deeply segregated and structurally organized as a white racial hierarchy.

And silence has many forms.

Sometimes it sounds like “everybody’s equal.” Sometimes we white parents tell our kids, “be colorblind.” Sometimes we even say, “celebrate diversity!” (We say this while failing to notice we’re expecting children to be magically immune from the same racism-induced tensions that get in the way of white adults successfully navigating diversity and sustaining interracial relationships).

Some of those outraged by that Central Park performance would like to make this a liberal versus conservative problem. It’s easier to point at racists over there, presuming racism shows up in white lives because of a few rogue bad parenting apples. Surely our kids will come out fine.

But something insidious happens when white families fail to engage in race-conscious, antiracist-committed parenting: The racist culture in which all of our lives are embedded teaches white youth all they need to know in our stead.

When we don’t break white silence with ongoing and explicit teaching about race and racism, and active and persistent modeling of antiracism, we end up raising the Amy Coopers of the next generation.

Ijeoma Oluo and Ibram X. Kendi have so eloquently written, there is no such thing as non-racism in a world of racism.

So we white parents have two choices: We either go along with the racism-enabling flow of white silence or we decide to stand up against it.

We can learn to choose antiracism.

Do our kids know it’s not only okay to notice racial differences, but that it’s a good and important thing to do? We have to show our kids these are discussions we want to have with them, otherwise white kids learn race talk is taboo.

What happens at our table when a family member says something racist?

Our children will hear our silence

When we remain quiet, telling ourselves the unlikelihood of changing Uncle Joe’s mind means silent disapproval is better than engagement, we forget Uncle Joe isn’t our most important audience.

Our silence teaches our kids the best response to racism is to avert one’s eyes and avoid conflict at all costs. If we want to raise antiracist children, we must engage, even when we don’t know how it’s going to turn out. And talking about how it went down with our children can itself be a form of antiracist learning.

We know black families have “the talk.” They don’t have the choice to be silent — it can be the difference between life and death for them.

Have we developed a parallel version for our kids? We could. But if we don’t, we shouldn’t be surprised when our children are unequipped to stand in solidarity with the same black youth we tell them they should be friends with and play with at school.

It’s never too early to talk about race

To all the white parents reading: Have you showed your white kid that Central Park video? Black people know, and study after study after study backs it up, that there’s no such thing as too early when it comes to talking with our kids about race and racism. And we can’t get to the antiracism part if we don’t interrupt patterns of white silence and talk about race and racism, and the different realities of white and black America first.

So, I dare you. Show your child the video and just ask them what they think is going on. Then don’t be surprised if you end up in a conversation that tells you a lot about what your kid already knows, doesn’t know and most surely—you now realize—needs to know. Keep those conversations going.

There’s plenty of white apathy allowing racism to run rampant in this nation right now. But there’s also a massive amount of white incapacity for antiracism—the difficulty we encounter in knowing what to do or say—that has been handed down to us and taught to us.

While I am less sure of what to about the former, I know what to do about the latter. It includes parenting my two white kids in an antiracist-committed household, where we talk about racism, stand up with our black and other friends against injustice. I do so with the deep-seated conviction that they can and will learn ways of showing up, standing up and living that were never offered to me.