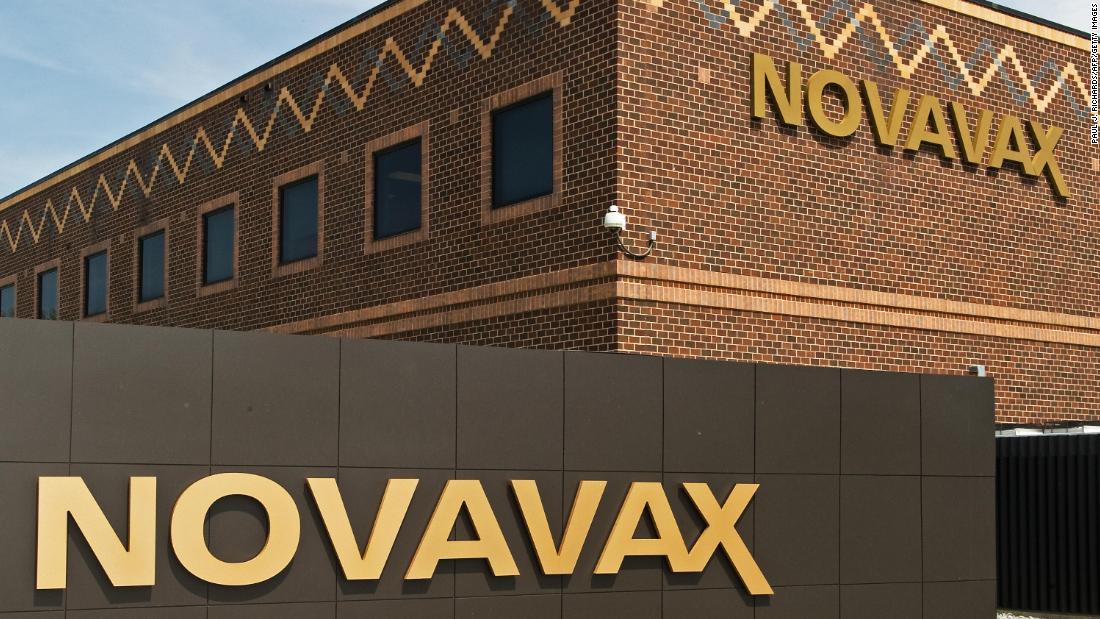 “It speaks to the confidence that they have in our platform to be able to develop a vaccine,” Stanley Erck, Novavax’s president and CEO, said Monday in an interview with CNN.

Novavax is the fourth company to receive federal funds to conduct large-scale Phase 3 clinical trials and manufacture its Covid-19 vaccine. Each trial is expected to include 30,000 people.

In May, the government awarded more than $1.2 billion to pharmaceutical giant AstraZenca for vaccine development. Moderna and Johnson & Johnson have also received Phase 3 contracts.

Phase 1 clinical trial data from Novavax on 131 study subjects is expected by the end of the month, Erck said.

Erck said he expects Novavax to begin those Phase 3 trials in the fourth quarter of this year, or possibly late in the third quarter.

Moderna is expected to start its Phase 3 trial later this month. Some study subjects will get the vaccine and some will get a placebo, or an injection that does nothing.

Novavax’s $1.6 billion will allow the company to test the vaccine and scale up production in advance of its possible approval, with the aim of delivering 100 million doses by February, Erck said.

Novavax’s vaccine contains a small part of the coronavirus, called the spike protein, which sits atop the virus. The goal is to trick the immune system into thinking the spike is actually the entire virus. The immune system creates a response, which will then be used to attack the real virus.

“I think we have a high level of confidence that that our vaccine will set off the appropriate immune response to generate lots of antibodies,” Erck said.

Novavax has used this same technology to make vaccine candidates for Ebola, influenza and respiratory syncytial virus. While the company has studied these vaccines in humans, none have been put on the market.

Novavax isn’t alone. The other three companies with Phase 3 money — Moderna, AstraZeneca and Johnson & Johnson — also use technology that has never resulted in a marketed vaccine.

Erck said he’s “optimistic” that Novavax’s approach will work and that his team is working “twenty-four seven” on the vaccine.

“Everybody understands the importance of what we’re working on. It’s precedent setting,” he said.

In June, Novavax announced a $60 million contract with the US Department of Defense to deliver 10 million doses to the department.

In addition, Novavax is receiving more than $388 million in funding from the Coalition for Epidemic Preparedness Innovations, or CEPI. The US government is not a part of CEPI.