Oleandrin rejected as a dietary supplement ingredient by FDA 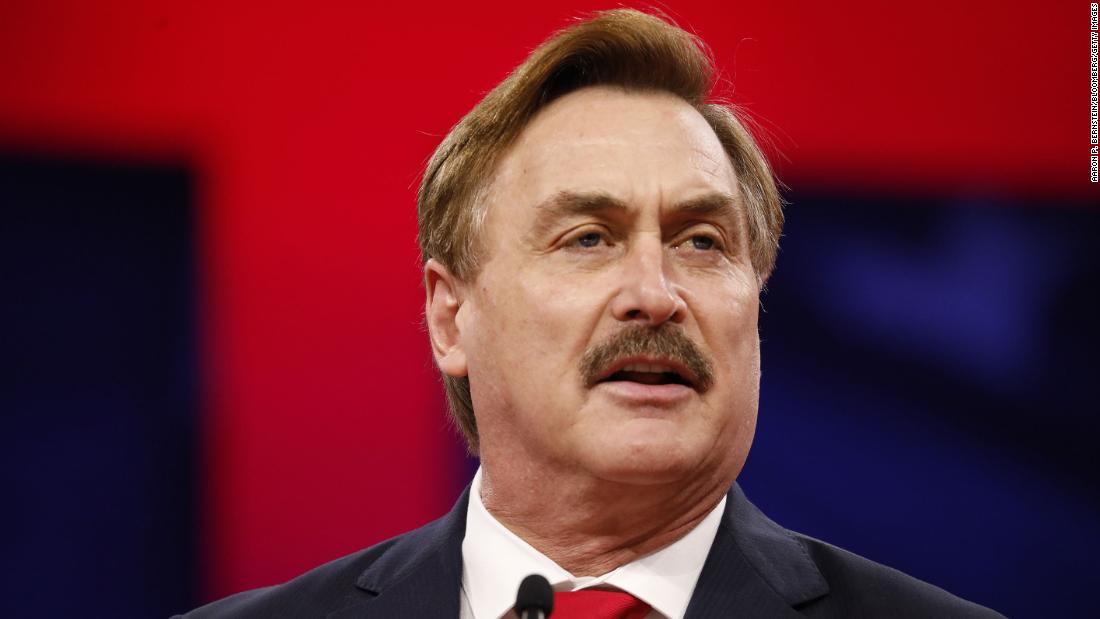 Last month, MyPillow CEO Mike Lindell, who recently joined the board of Phoenix Biotechnology and has a financial stake in the company, said he had participated in a July meeting at the White House with President Donald Trump regarding the use of oleandrin as a potential therapeutic for the coronavirus.

The extract comes from the Nerium oleander plant; the raw oleander plant is highly toxic and consuming it can be fatal. There are no peer-reviewed, published studies on the impact of oleandrin on Covid-19, and there’s no public evidence it has been studied in patients with Covid-19.

The FDA’s response letter, dated August 14, was posted by the agency on Wednesday. It said the company had already tested oleandrin as a potential prescription drug and could not at the same time seek permission to sell it as a supplement — a category with almost no oversight.

Even if it hadn’t been excluded from the definition of a dietary supplement under the law, the agency had “significant concerns about the evidence included in your submission as a basis for concluding that a dietary supplement containing ‘Oleandrin’ will reasonably be expected to be safe” if used the way the company described.

The FDA said Phoenix Biotechnology provided evidence of a history of medicinal use of Nerium oleander extracts and some evidence of preclinical and clinical studies, but the safety evidence was not “qualitatively and quantitatively” related to oleandrin as a supplement.

“Studies performed in advanced cancer patients generally cannot establish the safety of your ingredient in its intended population of normal healthy adults, and you did not provide any information to indicate that such extrapolation between different populations would be scientifically valid,” the FDA’s letter said.

The FDA’s letter did not mention using the extract as a treatment for Covid-19.

Lindell, who has no scientific background or medical training, has said previously he was so enthusiastic about the product as a Covid-19 treatment that he had started taking the extract as a prophylactic and has encouraged his friends to do the same.

He had brought his research to Housing and Urban Development Secretary Dr. Ben Carson, a member of the White House Coronavirus Task Force. Lindell said in July that Carson was “just amazed,” and thought “it was very exciting seeing all the data.”

After Lindell met with Trump in July, he described the President’s response to the extract as “enthusiastic.” Lindell told CNN in July that Trump wanted the FDA to “do its course.”