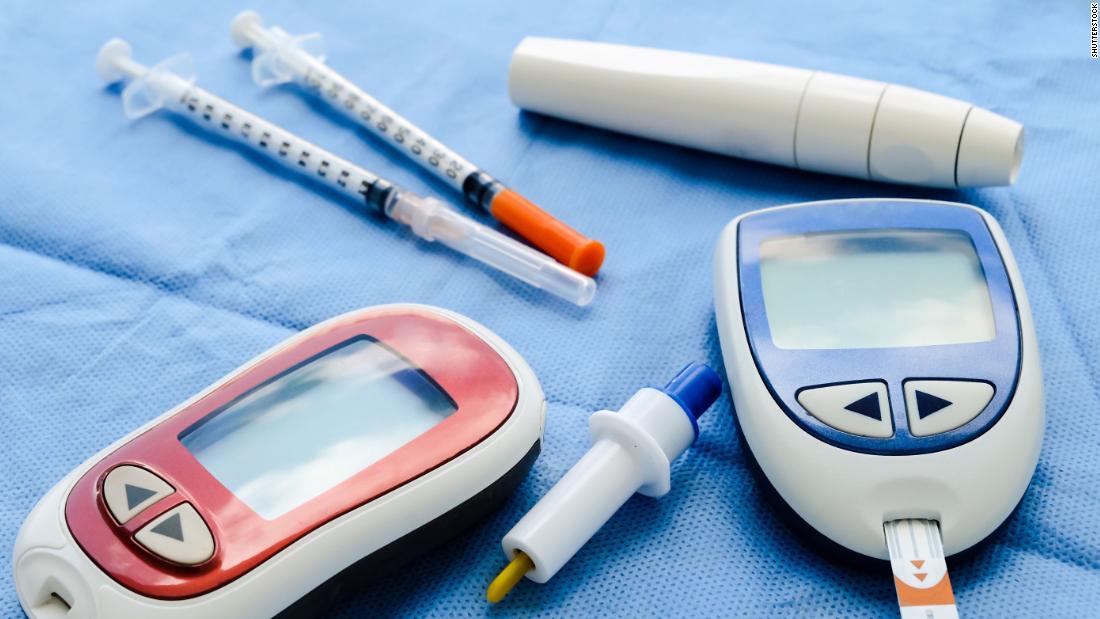 Pharmaceutical company Novo Nordisk announced on Tuesday that it will offer insulin free of charge for 90 days to diabetes patients who lost health insurance coverage because they lost their jobs.

“Patients have enough issues to worry about at this moment,” Doug Langa, executive vice president of North America operations and president of Novo Nordisk, said in a statement. “We don’t want being able to pay for their insulin to be one of them.”

The benefit is offered through the company’s diabetes patient assistance program. Eligible patients must provide documentation that shows they have lost health-care coverage or that they are being offered Consolidated Omnibus Budget Reconciliation Act (COBRA) benefits. Those who can’t quickly access the required documentation can take advantage of the company’s immediate supply option, Novo Nordisk said in a news release.

While the free insulin offer is only for 90 days, Novo Nordisk said people who are later denied Medicaid benefits can apply to receive free insulin through the end of the year.

Novo Nordisk is the latest insulin manufacturer to step in during the pandemic. Earlier this month, Eli Lilly announced that it would allow anyone with commercial health insurance or without health insurance to refill their insulin prescriptions for a $35 co-pay.

Insulin costs between $2.28 and $3.42 for drug makers to manufacture, yet people with diabetes pay hundreds of dollars for the lifesaving drug.
And though little has changed about the way insulin is produced, prices have skyrocketed — some more than tripling over the past 10 years. As a result, as many as one in four people who take insulin skip doses because they cannot afford the medication that is keeping them alive.
To combat rising prices, lawmakers across the US have begun a push to cap costs. Colorado, Illinois and New Mexico have passed legislation to cap insulin co-pays, while more than a dozen others are considering similar bills.
Last year, executives from Novo Nordisk, Eli Lilly and Sanofi — the country’s leading insulin manufacturers — were ordered to testify on Capitol Hill regarding the rising prices of their drugs.
More than 30 million people in the United States — nearly one in every 10 Americans — have diabetes, according to the US Centers for Disease Control and Prevention. Another estimated 84 million are prediabetic and could require insulin later in life.