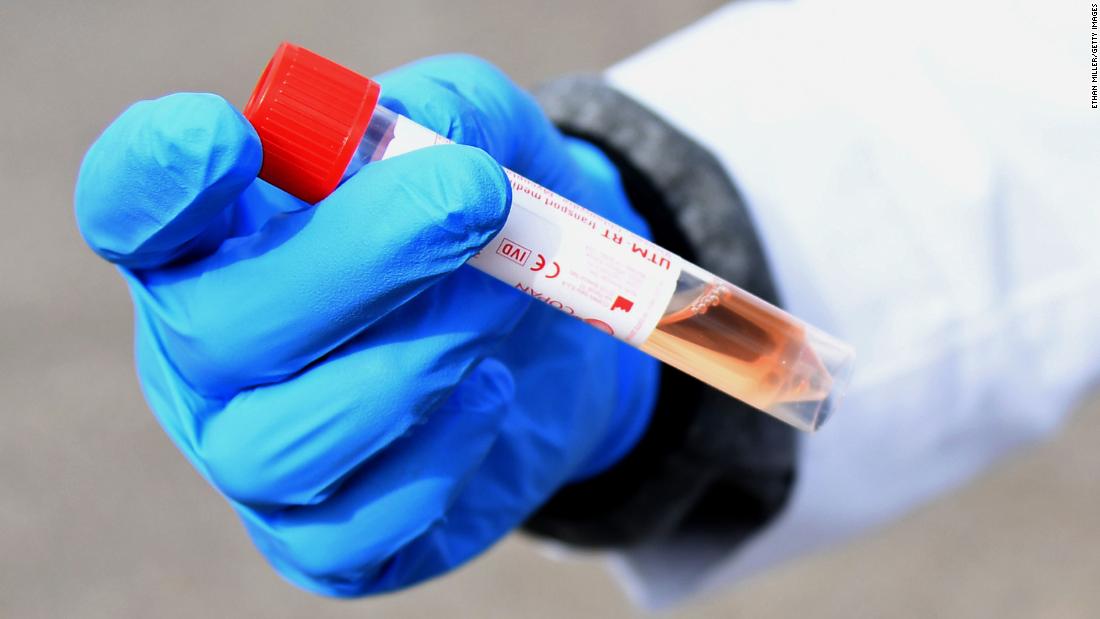 More than one in eight of the asymptomatic patients admitted for delivery tested positive for coronavirus, the research conducted at Columbia University Irving Medical Center and the New York-Presbyterian Allen Hospital found, making a case for testing all admitted pregnant patients.

The research shows the benefits of conducting a universal test on patients, the authors argued in the letter published Monday. Knowing if someone is infectious would help hospitals determine where to place the patients so they won’t get other people sick and would help guide decisions on what personal protective equipment the staff may need amid a strain on supplies.

Columbia University Irving Medical Center put a universal testing policy in place for all women admitted for delivery after the medical centers had two coronavirus cases confirmed among their patient population.

Of the 215 pregnant women who delivered at these hospitals between March 22 and April 4, four who tested positive for coronavirus when admitted for delivery had a fever or some other symptoms of the coronavirus.

There were 29 others who tested positive for coronavirus but did not have fever or any other symptoms of the disease. Of those 29, three developed a fever before they were discharged after two days at the hospital. Two of those patients were given antibiotics for what the doctors thought may have been a fever related to endomyometritis, a complication in pregnancy.

The other, doctors thought, had a fever due to coronavirus and got supportive care for her symptoms. An additional patient who tested negative when she was originally admitted showed symptoms three days after the initial test. She tested positive in this second test for the infection.

The researchers said that the true prevalence of infection may actually be underreported because of the false negatives that have been associated with some of the tests used to detect the novel coronavirus.

It’s unclear from this letter if there was later follow up to determine if any of the women who tested positive later developed symptoms of the disease.

A separate small study that ran in the American Journal of Obstetrics & Gynecology last week found that of the 43 pregnant women it studied at Columbia University Medical Center in New York, 80% who had tested positive for the coronavirus had a mild form of the disease. That study also argued for universal testing for the coronavirus.